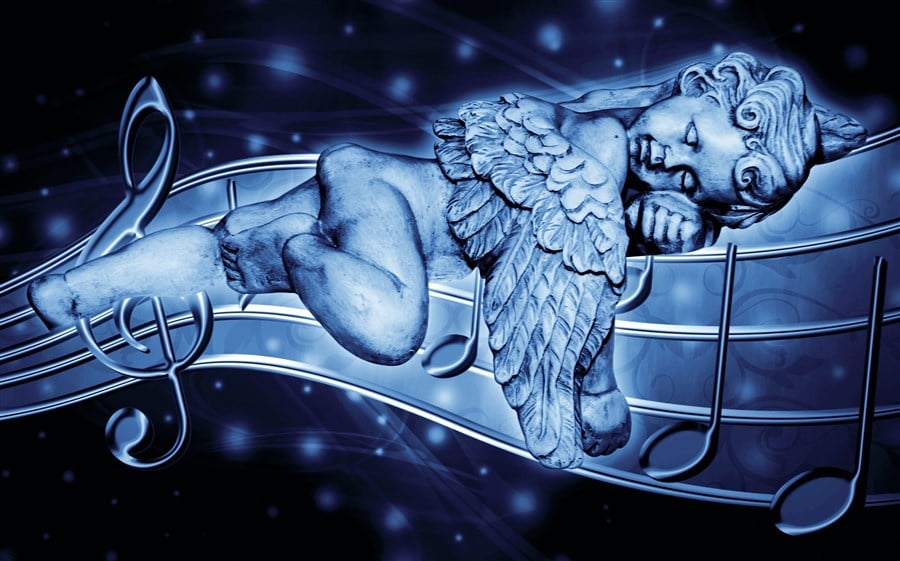 Can you imagine watching your favorite movie or TV show without music in the background? Some may argue that music is the soundtrack to life. Many can remember favorable or unfavorable episodes of their life with music in the background as well. Are some people playing a broken record that needs to change?  This article will look at evidence based research where hypnosis and music therapy or integrated to improve a person’s psychological conditioning.

Why Does Music Make Us Feel a Certain Way?

Recent research has shown that dopamine plays a significant role in the music-led rewarding experience. Dopamine is an important neurotransmitter in our cognitive, emotional and behavioral performances. Dopamine regulates the processing and pleasure of incoming sensory information, plays a central role in cognitive control, and helps to regulate emotional reactions.

It is believed that dopamine plays a central role in music-induced learning and that the rewarding effects of music are associated with the release of the dopaminergic neurotransmitter dopamine. The reward centers of the brain are controlled by the dopamine release as well as the nervous system activity during reward processing. Dopamine acts on the limbic system which controls the primary emotions. This makes this system one of the major neuroplastic neural systems for exploring the world.

Music therapy is the medical use of music by a licensed person to achieve individualized objectives in a therapeutic relationship. It includes listening, memorizing, counting, asking questions, and expressing one’s emotions. It is typically used to manage the patient’s attention, control one’s emotions, focus on topics of interest, or to communicate their needs.

A good way to use this is in keeping with the “care and control” philosophy. For example, in setting up a cognitive assessment with your patient, you might look to assess if they are disoriented, or else talk to them about their symptoms and what’s going on. Many of these techniques can be taught to the patient without them needing to do anything themselves. 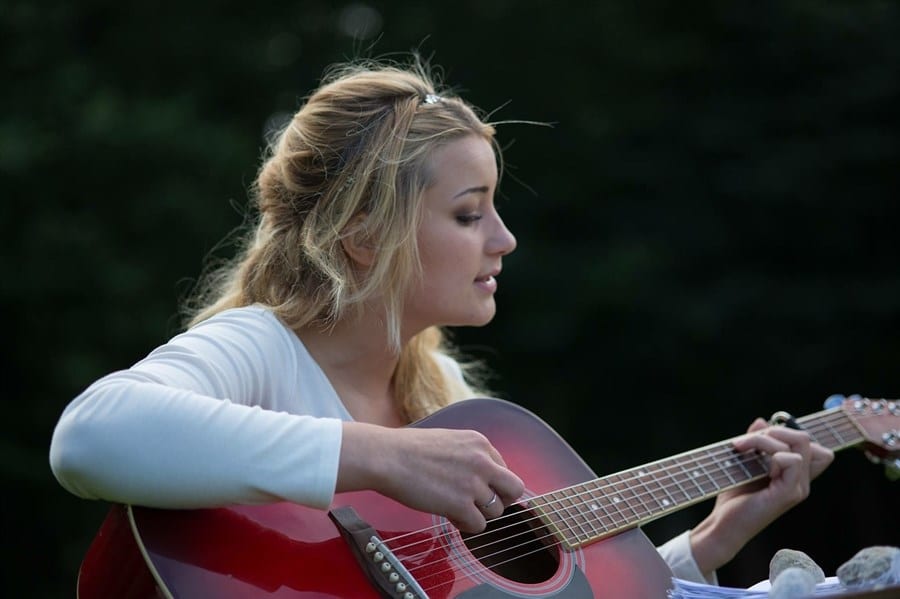 In cancer treatment, several physical, emotional, cognitive, and social needs are dealt with through music therapy. Qualified music therapists evaluate patients ‘ strengths and needs and treat them properly, for example, to create, chant, move to and listen to music.

This research has suggested passive music therapy to reduce anxiety during radiation therapy, chemotherapy, and post-operative procedures, based on the results of five randomized clinical trials contrasting music therapy with standard treatments. Researchers concluded that knowledge of the basis of evidence that complementary and integrative approaches are based on the newly published recommendations and existing literature should be the core competence of the cancer care provider.

A social science research methodology consisting of a practical combination of practice, ethnography and established theory elements of music therapy and clinical hypnotherapy were employed. A tactical sample was obtained from 22 Oslo and Akershus participants in Norway.  Ages were between 34 and 65 years of age and they had long-standing illnesses and diseases.

The foundations were that many non-medical treatments like biofeedback, hypnosis, meditation and directed visualization were extensively augmented by music. Listening to music tended to be linked to reducing stress hormones, anxiety, discomfort, and reduced heart rate.  Other links include reduced anesthesia needs, pulsation, and blood pressure, postoperative pain and analgesics use.

The leading queries centered on the taste for music, interests, and events, cultural memory.  Queries also included  social impact, culture, well-being, and quality of life. During two or three weeks of each 8th round, two or three interviews were conducted every day.

How Music Affects the Brain Mood and Mind

Participants have all or have been affected by chronic disease. Two males and three females suffered from muscle disease.  One woman dealt with a neurological condition. Four men and six women were depressed. One woman was diagnosed with breast cancer.  The remaining participants reported chronic fatigue.

The study developed an action-oriented, participatory musical method for research and health promotion. The goal was to support users regardless of their position.  It was also to remain receptive to forms of lay expertise and the values and objectives of the participants.

A series of six “themed” CD compilations were used. Participants were asked to select one or two selections.  An example would be having a feeling with high trust.

Participants were encouraged to focus on each CD.  Then they had to explain their responses to a musical track and their listening habits.

The fact to be able to select their piece of music on the CD’s generated a great deal of enthusiasm.  This also increased their commitment to the task of describing their opinions. Researchers found that using CD’s/MP3s as useful or handy instruments in addition to incorporating clinical hypnosis can protect or achieve value in qualitative research during the data collection process in the field.