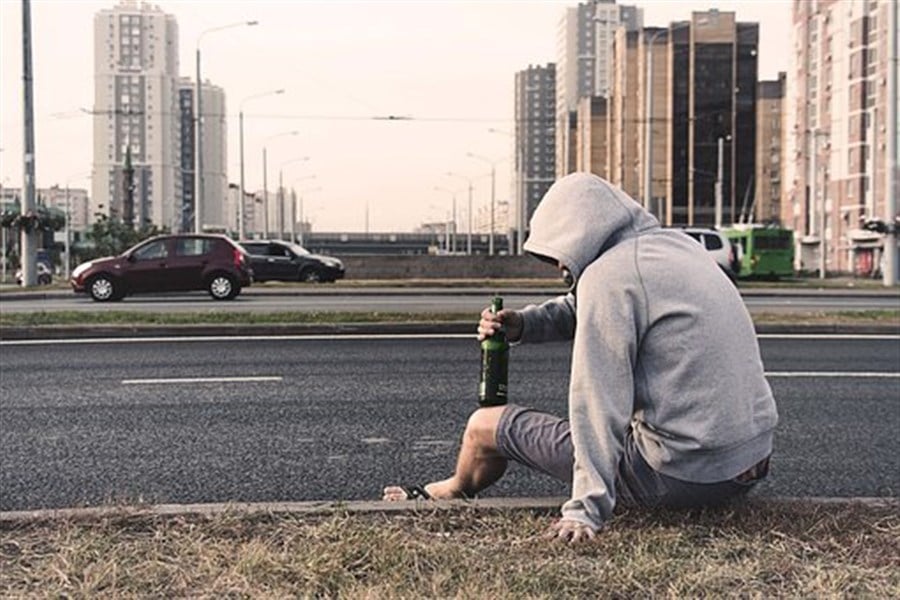 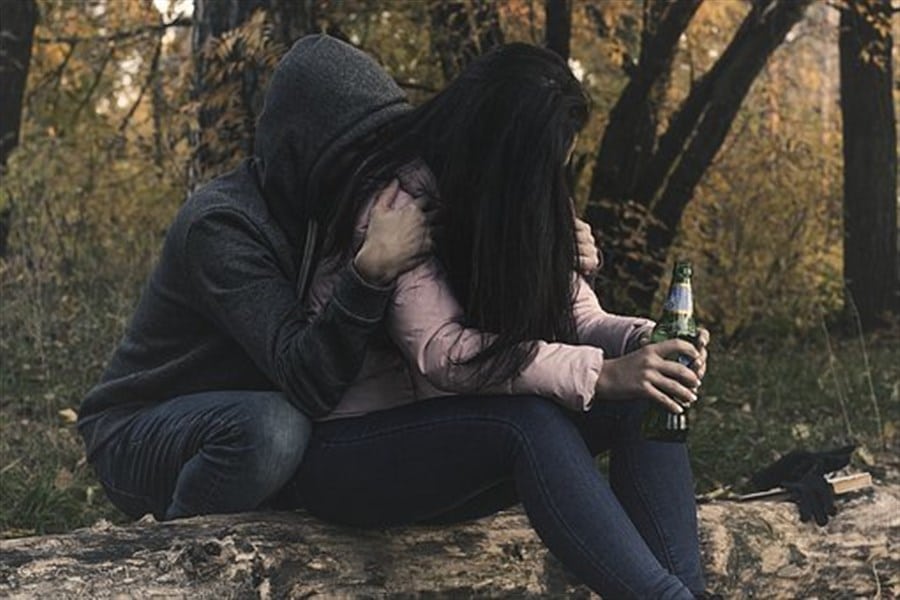 There is a popular video streaming service that is currently running a nationwide commercial highlighting binging on your favorite TV shows. While it does make light of experiencing your favorite shows for an extended period of time, others have problems with binging and other areas. This article will highlight case studies where hypnotherapy was used to discourage binge behavior.

Karen was a client who visited a clinical hypnotherapist to talk about how she was able to overcome binging that had negatively affected her since she was a child. This was seven years after she had tried to take her own life. Her attacker was friends with her parents. She had gone from outgoing seven-year-old to an introvert overnight.

By seventh grade, she started dieting and would also throw up her food because she always felt overweight. Started eating more than three times for weight only two force herself to get rid of the food shortly after. Karen also felt that she was smarter than her psychologist suggested that she was only going through a teenage phase.

In college, her situation worse than since she was on her own and didn’t have anyone following up with her on a daily basis. She became severely depressed after her boyfriend broke up with her. Soon after, she stopped working out, wearing makeup and couldn’t care less about how she looked.

Addressing the Root of Binge Eating Through Regression

During the regression with the clinical therapist, she relived the moment that she was in the ambulance after hours of
taking prescription medicine along with alcohol. She heard a voice that reminded her that she was choosing to create
the misery and her life. Before the near-death experience, Karen felt that she was helpless and could not be in power
to do anything since that tragic evening as a seven-year-old child.

She also came to the realization that the ultimate loss of control and suicide attempt was the first step for her to seek
recovery. She no longer had a desire to lose control again in the future nor attempt to take her own life.

Long gone are the days of popular college-age movies highlighting binge drinking like the movie Animal House. In those days, the subject matter of binge drinking was seen as a Rite of Passage. Due to the excessive damage done as a result of binge drinking has changed the perception in recent years.

Researchers in this study sought to determine the different perceptions college students have with regards to prevention messages, as well as the risks and benefits perceived when drinking an excessive amount of alcohol. Is risk perception and benefit perception two sides of the same coin? Can multimedia messages highlighting alcohol prevention suffice?

The students were then asked if they were able to achieve a positive perception with relation to binge drinking. This would be continued fun, being the life of the party as well as being able to relax from their stressful school curricula.