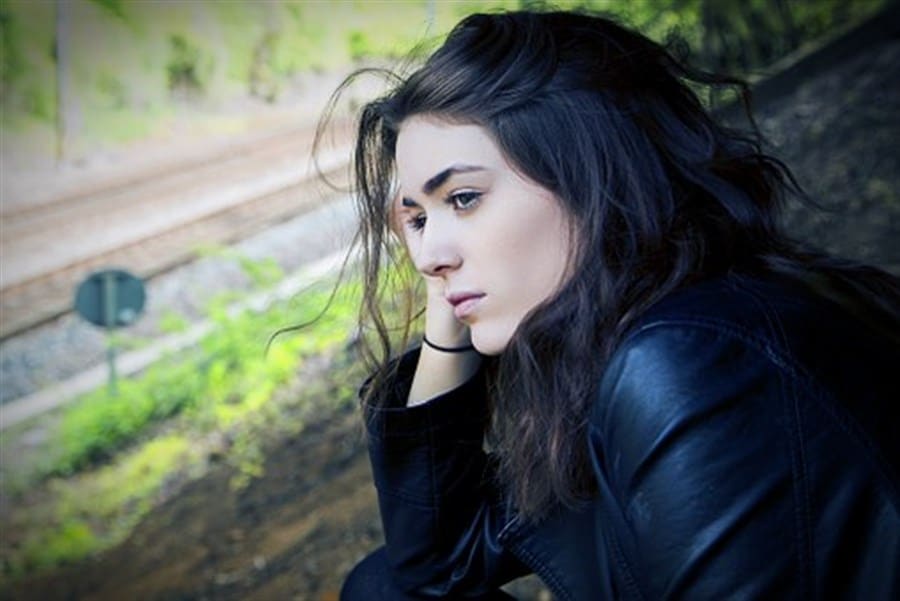 The new season of Saturday Night Live is quite a bit different than seasons past. Those that have watched this long-running comedy show for a significant period of time will remember Doug and Wendy Whiner. More recently, another crowd favorite is Debbie Downer. While the skits are rather comical, they do shed light on people that may have an association with generalized anxiety disorder. This article will explore case studies where experts use clinical hypnosis to address and overcome this overwhelming disorder.

There are sometimes in life where a person may excessively worry about things going on in his or her life. The difference between regular worry and generalized anxiety disorder is when a person worries and frets for over a period of six months. They are often difficult to diagnose because they have a constant worry over a number of things.

This can be about impending doom for natural disasters. This person may also worried about money issues if they have enough or not. They may also worried about their overall health. In some cases, constant worry may involve other people outside of themselves. They can be diagnosed with a generalized anxiety disorder if they exhibit at least three symptoms for over a period of the aforementioned six months.

The small group of four participants was having an ongoing struggle in dealing with anxieties covering a multitude of topics like a fear of driving to a fear of snakes. Since the group was small enough, they were open to addressing their issues in a group setting. While in a group setting, they were also open to undergoing group hypnotherapy sessions.

The first hypnotherapy session included instructions to imagine being in a magic bubble whenever they felt that a particular or combination of anxiety were rising to the surface. While they were in the bubble, no harm would come to them and thus they are able to feel a level of relaxation.

The second hypnotherapy session included a technique involving age regression. While they worked with a clinical hypnotherapist, they were instructed to imagine back to the time when the anxieties first surfaced. In many cases, these anxieties began at an early age only to resurface throughout their adult lives.

The hypnosis expert pointed out to the group that while they were receiving the inductions, they were dealing with their worries and anxieties in real time. The present moment was a reminder that they would no longer feel like they didn’t have control over how they respond to their immediate environments. They were also able to better understand the relationship between how the unconscious and conscious mind interact.

After both sessions, all four of the participants that were in the study reported that their level of anxiety had decreased immensely. This level had remained lower than their Baseline score as well following the 14 days follow up sessions.

Researchers concluded that group hypnotherapy can prove very beneficial to small groups. There may also be future opportunities to combine additional induction techniques to address a multitude of phobias. Future research was recommended for dealing with groups of a larger size as well as incorporating a combination of hypnosis offerings.

Treating a Patient with Generalized Anxiety and Panic Disorder

The gentleman in this case study was a 55-year-old man who had ongoing issues with both generalized anxiety and panic disorder. Before coming to a clinical hypnotherapist, this gentleman was suffering from a multitude of weight loss issues, not being able to sleep, headaches and a list of other medical issues. In addition, this gentlemen also suffered from being in closed spaces as well as degrees of agoraphobia.

The ranges of anxiety and depression were through the roof. He was open to receiving hypnosis as he had experience going to a hypnotherapist early in his life. At the time of the study, he was taking a number of antidepressants as well as medications to help him sleep at night.

A combination of hypnosis in addition to psychotherapy and goal setting was used to address this man’s issues.

During the first 7 months, this gentleman showed little to no progress to the multitude of approaches that were used to address his anxieties. He admitted that he did not use any of the self-hypnosis techniques when he was home. It was after he came clean about his self-involvement that he began to make positive strides.

He was able to have a sense of humor and laugh at himself at times. Levels of irritability towards himself and others also diminished. During his last assessment, his scores for anxiety and depression were lower than when he initially sought treatment. He felt optimistic and that his life was going in a positive direction.

Criticisms of the Case Study

Criticism towards this case study was that it was not conducted in a clinical setting. Since it was not in a clinical setting, it was difficult to significantly monitor the gentlemen’s improvement from an objective viewpoint. Medications that were taken during the study were also not factored into the study, so it was difficult to determine how effective the medication was in conjunction with the hypnosis sessions.

Further metrics would be needed in future study and a clinical setting where better-randomized control trials would be conducted.