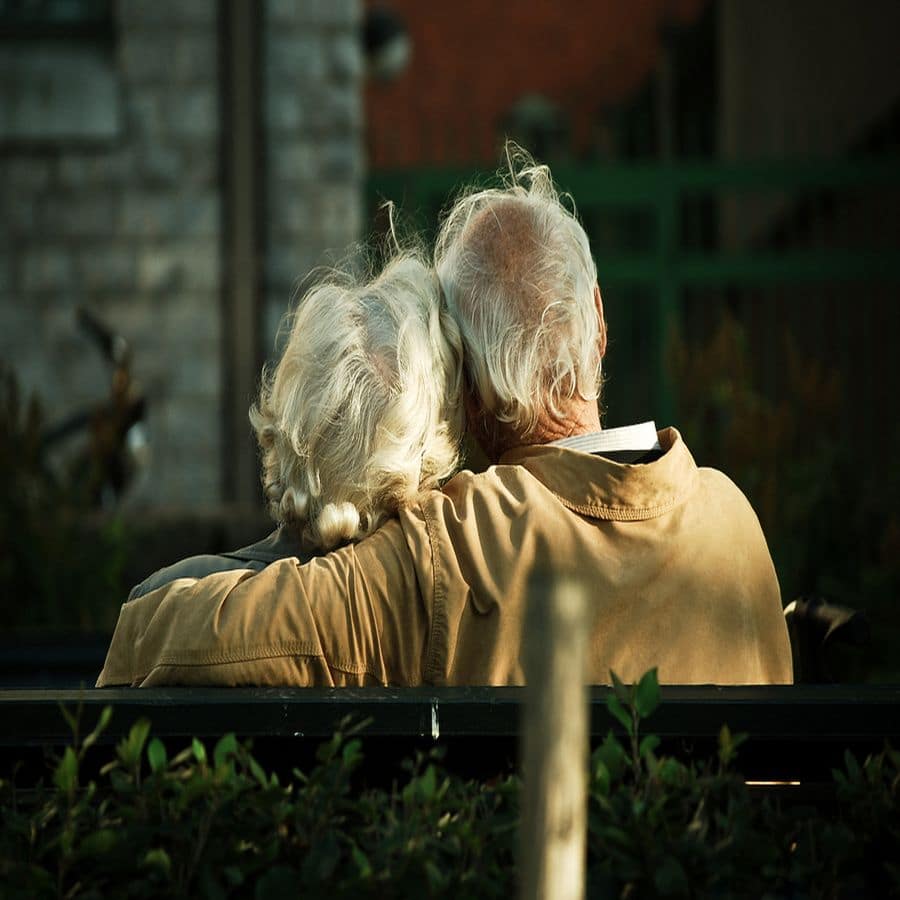 How to Understand Bereavement and Handling Grief

Wikipedia describes bereavement or grief as a natural process which can be multifaceted in response to experiencing a loss of any kind. This could be the loss of someone or having something happen unexpectedly, in which this person has had some type of emotional bond. While there have been traditional methods to treat this type of psychological upheaval, alternative methods like hypnotherapy and cognitive behavioral therapy have recently surfaced as a complementary solution to potentially enhance medical treatment.

Recent research in the areas of hypnotherapy has been limited when dealing with the subject matter of bereavement. The reason for the limited research is because of the difficulty in correctly and qualitatively performing the desired results while working with the person experiencing great levels of grief. At any rate, case studies have been designed to turn the tide and make sure that these solutions become viable options.

Bereavement: Recovering From the Death of Your Life Partner

In this case study, Margaret was a fifty-two year-old participant who had been grieving the passing of her husband who had died four years prior because of a heart attack. Margaret had also experienced childhood abuse, and her relationship with her husband was the only stronghold she had in her life. She viewed her husband has her soulmate and did everything with him until his untimely death. Her financial resources deteriorated immediately after her husband’s death, and she was unable to function day to day.

Margaret was clinically diagnosed for depression as well as post-traumatic stress disorder. She also mentioned that she was not getting a sufficient amount of sleep every night due to crying obsessively. Withdrawing from her friends also became a negative byproduct because she felt it was too painful being around them without her partner. Instead, Margaret would typically spend her days reminiscing about the good times with her husband. As a result, she was in danger of losing her employment.

Margaret was receptive to working with a clinical psychotherapist because she was tired of all of the medication she was taking without any results. She also enlisted her sister to accompany her during her sessions. The sessions consisted of visioning the good times that she had with her husband. Margaret was also able to overcome the deep emotional pain she was experiencing due to the loss of her husband.

Margaret’s sessions lasted over 8 weeks, to which she had reported high levels of confidence in regaining emotional stability. She did, however, mention that there were some days in which she did feel sadness. Over time, Margaret reached out to her friends locally and began to increase levels of socializing with the community. She acknowledged that working with the therapist was very beneficial for helping her overcome her high levels of grief and no longer needed counseling.

Bereavement And The Loss Of A Loved One 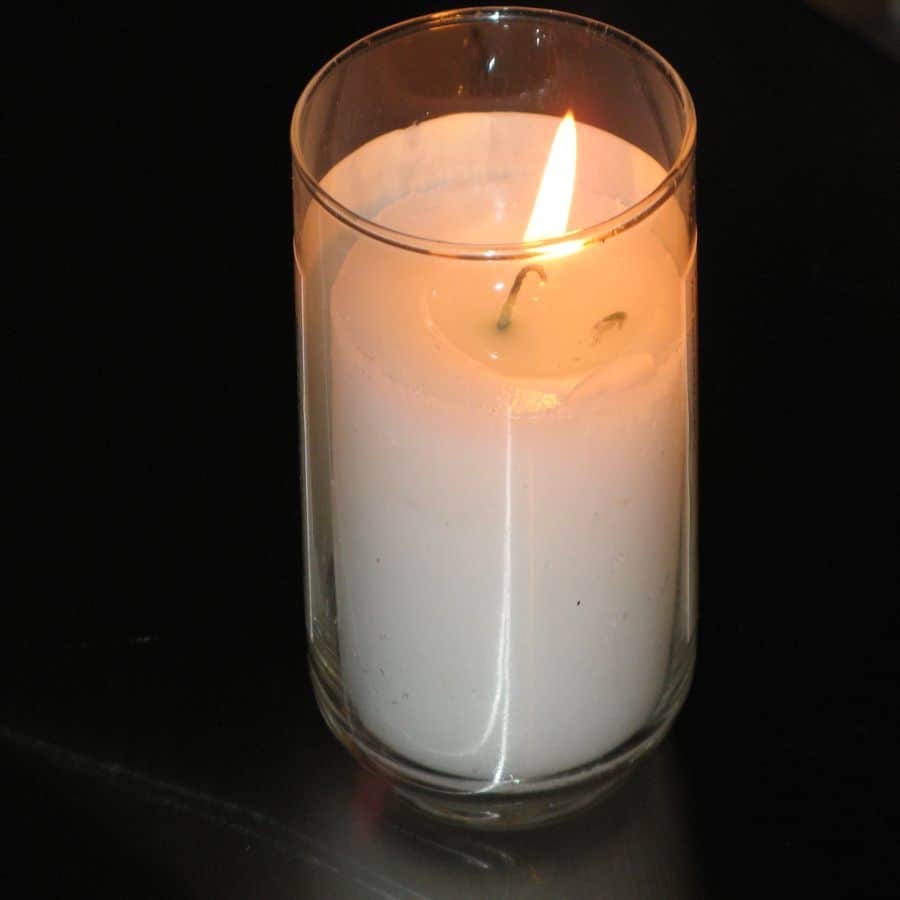 Susan was a fifty-nine year old woman who had lost her first born son to a suicide two years prior. Susan had also gone the traditional route of seeking rehabilitation to deal with her bereavement. She was also interested in seeking alternative treatments since she felt that she was not able to move forward in overcoming her grief in addition to acknowledging that her son was no longer living.

She was the second oldest child out of six children in her immediate family. She had a strained relationship with her mother throughout her life since her mother was diagnosed with having a bipolar disorder in addition to a growing dependency on alcohol consumption. As a result, her relationship with her father was strengthened. In fact, her father was instrumental in initially helping her cope with her son’s loss. That was until he himself was diagnosed with cancer and passed away shortly thereafter.

Susan also agreed to maintain taking her existing medications such as insulin for her other limited physical capabilities. Susan’s bereavement sessions lasted for six months. During that time her overall outlook on life improved tremendously. Before her sessions, she was unable to drive her car to meet with the therapist. Marked improvements also included taking care of her outward appearance since she was excited about getting a new hairstyle as well as buying new clothes. Susan also mentioned that, because of her sessions, she was now willing to laugh and she also no longer had problems dealing with the untimely death of her son due to suicide.

Although it is a universal truth that bereavement usually happens after the loss of a loved one, it can be rather difficult to effortlessly bounce back into the day to day routine of a normal reality. Whether it was expected or happened abruptly, it may appear easier on the surface to avoid natural and intense reactionary feelings. While there is extensive research that exists that covers the traditional route of seeking medical support, alternative methods which include working with a clinical hypnotherapist or cognitive behavioral therapist should be considered as a viable method to assist during the grieving process.

Tagged with: Hypnotherapy Case Studies For Dealing With Grief