Evidence Based Hypnotherapy for ADHD 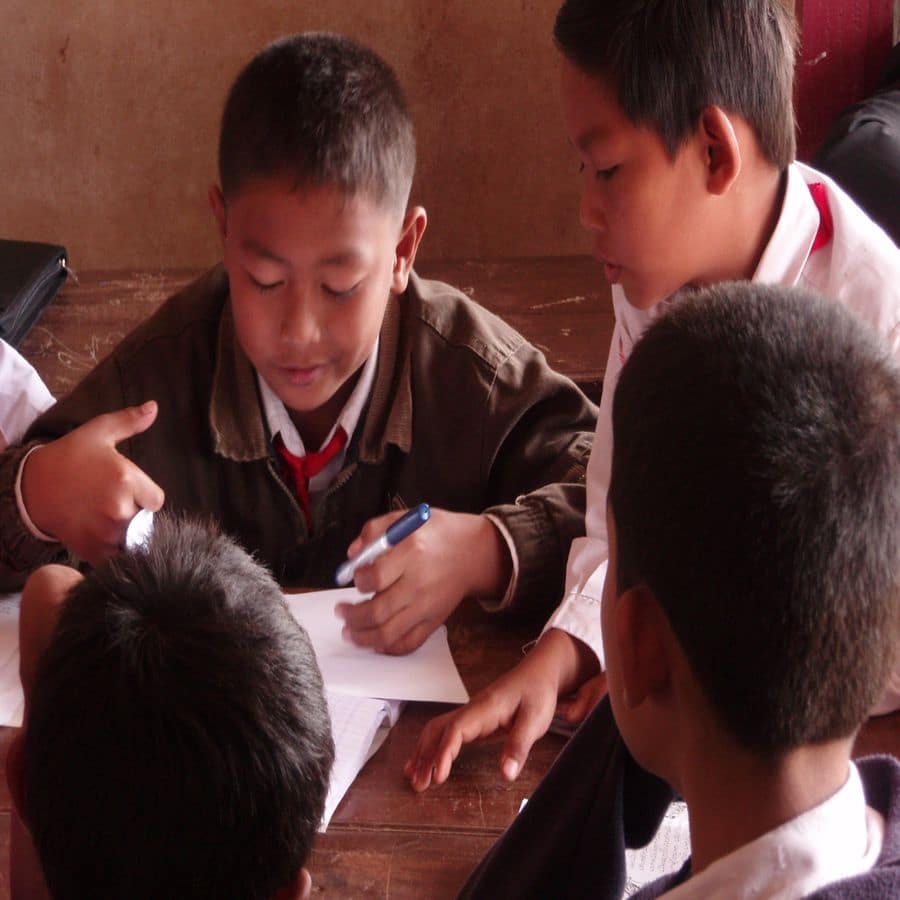 In recent years, there has been ongoing research in the realms of hypnotherapy and cognitive behavioral therapy, which has had some promising results in addressing this issue. The Anxiety and Depression Association of America has recently reported that over sixty percent of children in the United States have ADHD, and they will in turn become adults with ADHD. Unchecked, this can increase levels of anxiety, substance abuse in some individuals, as well as personality disorder.

Twenty-six individuals were taught how to learn about how they were experiencing negative thinking on the ongoing basis, and they were taught how to monitor such behavior.  These sessions lasted over thirty-six sessions, which covered between fifteen and thirty months. All of these patients were also treated by the same physician. It is also important to note that in addition to the hypnosis and cognitive behavioral therapy, these patients were also given medication to subdue their levels of ADHD. Almost seventy percent of the patients had improved their levels of anxiety as well as attention deficit disorder after the treatment sessions. Researchers concluded that a combination of hypnosis and cognitive behavioral therapy was instrumental in lowering levels of ADHD in these patients.

This case study took place in Brazil, where the children were given hypnotherapy and cognitive behavioral therapy treatment in addition to their daily dosage of Ritalin that was taken after breakfast. This case study lasted for eighteen weeks. During this time, each session lasted over two hours, and each child was given follow-up sessions with their caregiver or parent in the home setting. The students were also given nightly homework sessions in which they worked on self-motivation as well as learning different techniques with regards to problem solving. Using the rewards system, each child was given tokens whenever they did not have any outbursts in the classroom.

These children could then use the tokens that they won and exchange them for different prizes after ten sessions of hypnotherapy and cognitive behavioral therapy. This was seen as positive in that the reinforcement for the behavior that was appropriate kept children on paths. Also, to build rapport with their fellow students, they were also given tokens whenever they would praise their fellow classmates. Researchers found that these processes were very successful and there were lower incidences of hyperactivity with all of the children that participated in this study. They also noticed that the children had increased self-images and they were no longer frustrated easily.

Researchers concluded that even though this case study was successful, additional research would be needed to pinpoint which behavior with regards to hypnotherapy or cognitive behavioral therapy was more effective in working with the children. They also wanted to make note that the children also benefited from having the regulated dosages of Ritalin. Future studies would also incorporate the combination of hypnotherapy and cognitive behavioral therapy without medication to see if the medication would no longer be needed with these alternative therapies. 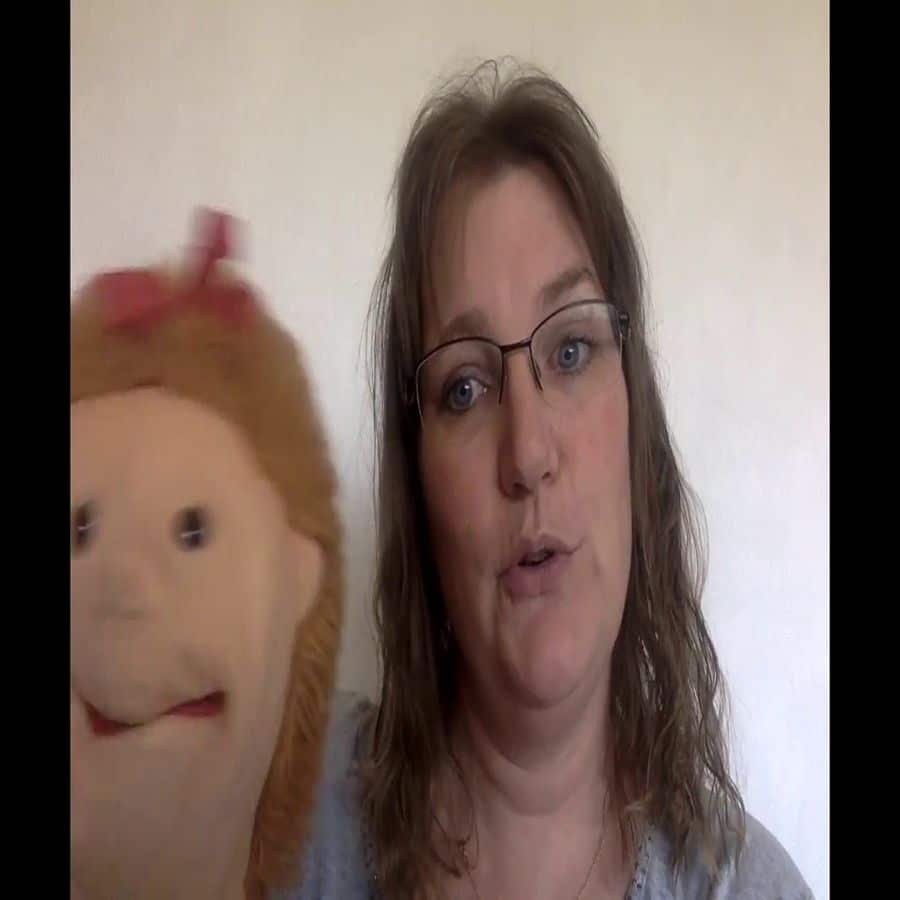 This case study only used hypnotherapy with twenty-seven participants that were in the attention deficit hyperactivity disorder group, while thirty participants were in the control group to determine whether hypnotherapy alone could be used to treat ADHD. There were only two sessions for this group, which they were evaluated for induction, preparation, termination, and susceptibility. These sessions lasted thirty minutes where multiple relaxation methods were encouraged in addition to audio that the students took home with them so that they could be evaluated in multiple environments.

Students were evaluated on their levels of hyperactivity before the hypnosis sessions began, during the hypnotic induction process, and immediately after the hypnotic suggestions were completed. There was a lower level of hyperactivity with the group of students that had the hypnosis sessions versus the control group; however, researchers concluded that more research would need to be conducted and that the hypnotherapy sessions should last longer than thirty minutes to get greater feedback as to whether hypnotherapy was indeed beneficial in treating the students with hyperactivity.

In conclusion, hypnotherapy in addition to cognitive behavioral therapy is growing in popularity as an effective alternative treatment that can be used with both children and adults that experience attention deficit hyperactivity disorder. While most of this research has been conducted in recent years, ongoing research will be needed to determine whether or not these strategies can help both children and adults cope with behavioral issues and become more productive citizens in society.

Tagged with: Evidence Based Hypnotherapy for ADHD