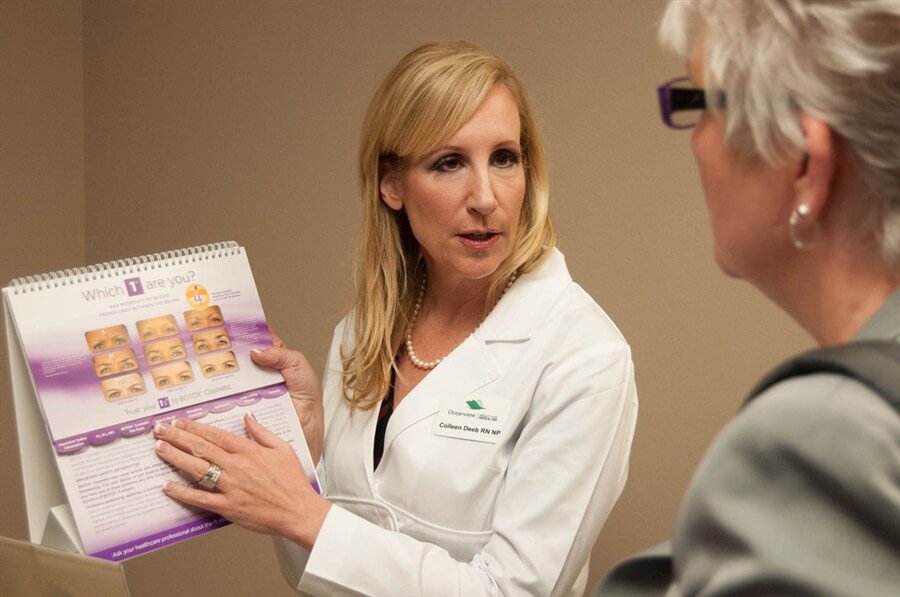 This research was performed to determine the effect of clinical hypnotherapy sessions incorporating imagery as an intervention in weight loss visualization via means of different case studies. A total of four different case studies were analyzed, each with their respective methods and accompanying results. The case studies covered included the following:

1. Effects of Eye Movements on Food-Related Imagery and Food Craving

For ascertaining the effects of eye movements on food-related imagery and food craving, the Eye movement desensitization and reprocessing technique was employed. Originally developed by Shapiro, this technique is used to facilitate the cognitive processing of traumatic memories. During the hypnosis session, the patient is usually instructed to hold an unpleasant memory in mind, while the therapist induces Eye Movement (EM) by making the patient follow a side-to-side movement of his index finger.

The patient would report current sensations, cognitions, and emotions, including the distress caused by the memory. The EM sets are then repeated until the patient reports a minimum distress level. After which he is guided to perform a positive cognition to go with the memory.

89 female students (M age = 21.5, SD = 2.2) were recruited for this hypnotherapy experiment, specifically dieters (n = 42) who have been on a diet for at least 3.2 months, and non-dieters, all of whom had no prior knowledge of EMDR.

Each participant was instructed to select three food items they craved most at that specific moment, and the intensity of craving for each food was accessed using on-screen VASs. They later picked their favorite one out of the three foods, which was later the target for the EM or RO intervention. Half of them recalled the image of their favorite food while making EM while the other half recalled theirs while keeping eyes stationary (RO).

We can thus conclude that a brief session of hypnosis with a combination of Eye Movement drastically reduced cravings triggered by food-related images compared to a control condition where no EM or hypnotherapy was made.

A small wearable mHealth device was used for over 12 weeks as the intervention on overweight people with type 2 diabetes mellitus, who had the intention to lose weight and reduce their HbA1c level, after which a maintenance period of 4 weeks ensued. The device was used to record physical activity and information about the participants’ food consumption and provided motivational feedback based on energy levels.

Each participant received a 90-min group training at the beginning of the 12-week intervention. They were to observe the following:

3. Undergoing Neuro-Linguistic Programming (NLP) to enable them to visualize themselves at their ideal weight and then strategize ways to achieve it.

This study was the first ever attempt to independently evaluate the acceptableness and possible effectiveness of the AiperMotion 500 in a UK setting. The device was appreciated, well-received, motivational and easy to use by most participants.

The study proved to be a “valuable step” towards showing the evaluation of the effectiveness of an mHealth-based complex intervention for weight loss and reduction of HbA1c in T2DM. It also showed that future intervention based technology with similar features to the AiperMotion 500 will be much welcome.  Lastly, undergoing NLP sessions with a clinical hypnotherapist further complimented the other two modalities to reach an ideal weight.

According to Baer et al 2006, mindfulness is typically defined as a “multifaceted construct including a combination of being aware of, observing, and describing the present moment and with qualities such as being nonjudgmental and nonreactive.”

This case study seeks to investigate how mindfulness-based interventions using hypnosis can be used to solve problematic eating patterns in patients with weight problems such as habitual overeating, grazing, binge eating, and emotional eating.

It is the first study to have examined mindfulness facets in relation to problematic eating in a clinical sample of patients seeking treatments for weight problems. If successful, it could provide ways to further refine and incorporate mindfulness-based interventions into treatment for obesity and bariatric surgery patients.

820 participants seeking bariatric surgery were recruited for this study, 80.8% of them were female with a median age of 43 (M = 42.93, SD = 11.40, Range = 18 to 72). They were distributed across various races, relationship statuses, and educational levels. The average BMI was 46.40, indicating that all the participants were obese.

All the participants completed semi-structured diagnostic interviews using the Structural Clinical Interview for DSM-IV and a supplementary module which assessed eating history and factors related to bariatric surgery. They went through an extensive training and an ongoing monitoring to forestall rater drift.

The results of this study were based on three major areas, which are:

Comparing Patients With and Without a History of Problematic Eating

For this area, the results showed that patients who had a history of problematic eating behaviors tended to be lower on acting with awareness, being nonjudgmental, and describing, with some variation depending on the actual eating behavior. While patients with no history of eating problems and who rapidly overate or engaged in subjective binges scored higher.

Relationship Between Mindfulness and Problematic Eating Over Past 30 Days

For this area, the frequency of problematic eating behaviors over the past 30 days among patients showed little or no changes in their eating habits or lifestyle.

Regression analysis using clinical hypnotherapy as controlling for mindfulness facets and depression.  Here, hierarchical linear regressions were conducted. The study was able to examine the relationship of mindfulness facets to problematic eating behaviors over the past 30 days. We observed that depression was significantly related to the frequency of rapid overeating and emotional eating over the past 30 days.

A culmination of the results of the study indicates that acting with awareness and being nonjudgmental, as well as describing and non-reactivity to a lesser extent, were related to deregulated forms of eating (i.e. emotional eating). Using visualization exercises with mindfulness facets were unrelated to frequency of habitual overeating and grazing. Describing and nonjudgmental deficits, however, were discovered when comparing those who did and did not engage in these eating patterns. 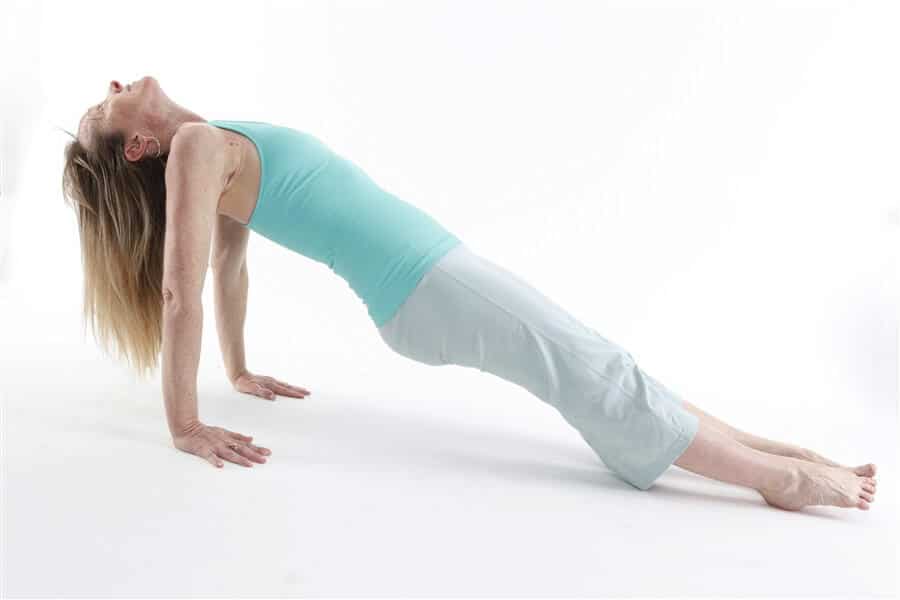 This case study sought to employ Virtual Reality and Medical Inpatients as interventions for the treatment of obesity.

The Evaluation of Study Quality involved making use of the Reisch measure to study purpose, experimental design, sample determination, description and suitability of subjects, etc.

Upon assessing the brief and long-term efficacy of VR and hypnotherapy in a group of 90 female patients with obesity at an inpatient rehabilitation clinic, Cesa et al observed that the patients showed improved body image perceptions after a five-week follow-up, and the Virtual Reality patients that used visualization exercises were 44.4% better at improving or maintaining weight loss than patients in control conditions who only showed 10.4% improvement. Manzoni et al, also demonstrated that both VR and imagination-based relaxation training conditions helped reduce emotional eating.

Virtual Reality is thus confirmed to be easy to use, safe and contributing to high patient satisfaction. Its use in medical fields is promising and is hoped to help shape the future of healthcare.