Hypnotherapy Case Studies For Fear Of Vomiting And Anorexia Nervosa 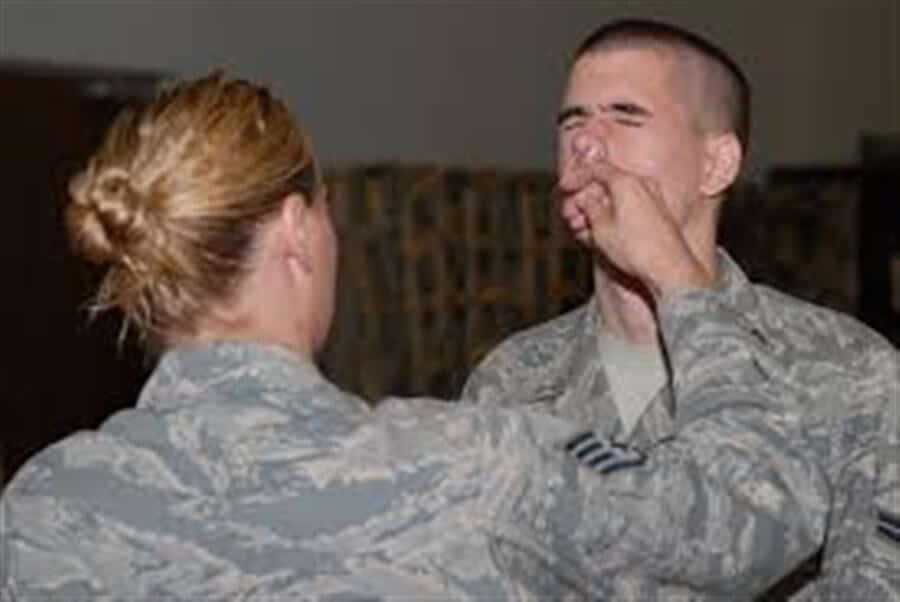 Emetophobia which is also known as the fear of vomiting occurs in people of any age or gender, even though it is more common in women and also, in adolescents. Some of the people who are emetophobic could actually have the fear of vomiting, while others could be in possession of the fear of witnessing someone else vomiting.

Also, the victims who fear to vomit and also fear to witness other people vomit altogether. It should be noted, however, that it is not the ‘vomit’ itself they are afraid of that, but in fact, it is the fear of loss of control (e.g, the inability to stop vomiting or death).  Can hypnotherapy be used to overcome the fear of vomiting? The highlighted case studies below seek to confirm this query.

Anorexia nervosa is an eating disorder which is identified by low weight, fear of gaining weight and also, a great wish to be slim, which consequently results in restriction of food. Usually, those who suffer from anorexia tend to view themselves as being overweighed even though they are in fact, underweighted and usually deny having a problem with low weight.

They weigh themselves on a frequent basis, eat minutely and are very selective with what they eat, such that they eat specific foods. Some even do lots of exercises, force themselves to vomit or even use some medicines to produce weight loss.

There was a recent study to assess the rewarding emotional response to starvation in patients with anorexia nervosa after using hypnotherapy sessions that incorporated creative imagery techniques.

Of the anorexia nervosa patients, 36 (50.7%) of them were admitted to the hospital at the time of the examination and 35 (49.3%) were outpatients. 36 (50.7%) patients had the diagnostic criteria of the restricting type, while the rest of others (N=35, 49.3%) had the binge eating/purging type. There was none of the participants having a diagnosis of schizophrenia, psychosis not otherwise specified, current major depressive episode, bipolar disorder or binge eating disorder.

Regarding other psychiatric comorbidities, there were 10 (14.1%) patients with a lifetime diagnosis of social phobia, 9 (12.7%) with dysthymia, 16 (22.5%) with generalized anxiety disorder and 3 (4.2%) with obsessive-compulsive disorder. It was discovered that none of the participants had a substance addiction, except for tobacco. Concerning the psychotropic medication, 25 (35.2%) patients were treated with benzodiazepines, 28 (39.4%) with antidepressant treatment (SSRI or SNRI-type) and 17 (23.9%) with antipsychotic treatment. 27 patients (38.0%) were not receiving any psychotropic medication. The 20 healthy control participants declared that they have no neurological disorder, severe physical illness nor receiving any psychotropic medication.

Researchers concluded that the patients with anorexia nervosa had a greater viewpoint and positive reinforcement with regards to starvation after they had been introduced to multiple hypnosis techniques. Before the study, these patients did not realize the impact negatively focusing on being overweight was sabotaging their own success. By highlighting the positive values over the negatives, the patients were able to respond positively and continue to promote effective strategies for maintaining a proper weight size as opposed to the latter. 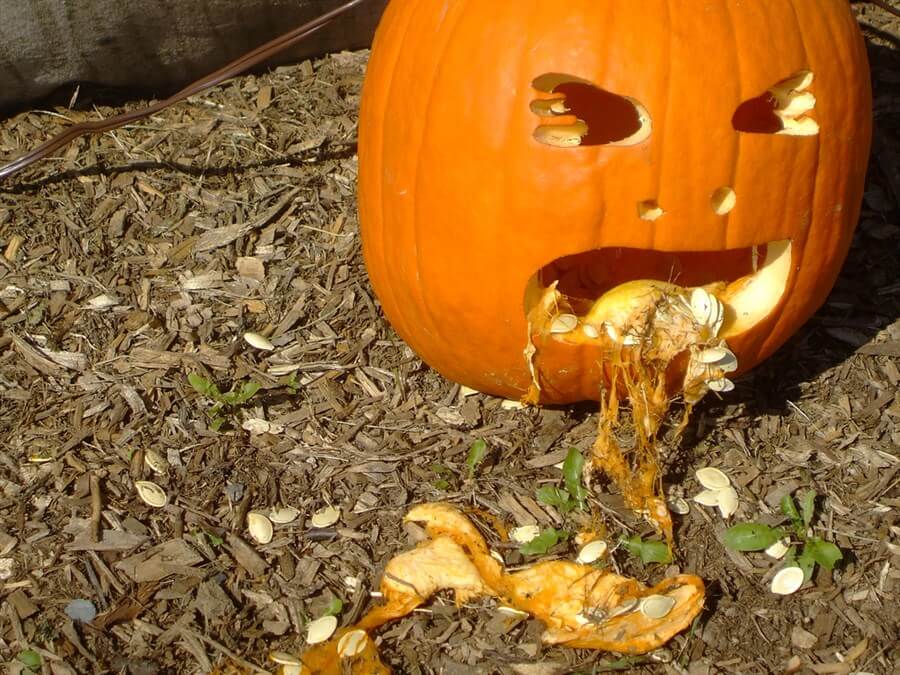 The fear of vomiting can be a symptom related to several disorders, including eating disorders, a specific phobia, which is known as emetophobia, as discussed earlier, Avoidant Restrictive Food Intake Disorder (ARFID) and Obsessive Compulsive Disorder (OCD), which makes a proper diagnosis very challenging.

There was a 15-year-old female who was severely malnourished at an approximately 70% of an ideal body weight and as a result, was hospitalized. She had been worrisome that contacting germs would cause her to contract gastroenteritis; hence, she had been washing her hands excessively and praying against contamination of germs. It became her culture to constantly check the expiry dates on food; she also went about with a plastic bag, in case she needed to vomit. Nightmares about vomiting and panic attacks by her were also experienced by her.  Ultimately, the patient was prescribed Escitalopram 20 mg once daily, as well as Olanzapine five mg at bedtime for her anxiety.

Another 10-year-old male at an estimated 81% ideal weight initially presented as an outpatient to the Eating Disorders Program with symptoms of intense fear of vomiting.  These symptoms had begun following a bout of gastroenteritis. He denied any intentional vomiting or food restriction for the purposes of weight control. He did check labels looking for fat content and stated he felt sick after eating fatty foods. On the Children’s Eating Attitudes Test (ChEAT) measure, he denied wanting to be thinner or feeling guilty after eating. He met criteria for ARFID at this time.

At the age of 13 years, he was admitted to the Eating Disorders Unit due to excessive anxiety and a failure to gain weight. He was first prescribed Olanzapine five mg at bedtime but later switched to Clomipramine 25 mg at bedtime. On the interview, he was uncooperative and disclosed very little. His parents had noted that he would eat only certain categories of food and took an unusually long time to finish meals. The patient also restricted his food intake for fear that eating would make him vomit.

Though the patient denied concerns with body image, his parents reported that he was very preoccupied with being healthy and living a healthy lifestyle. This included refusing unhealthy and calorie-rich foods, and being involved in high levels of exercise. He had developed a concurrent fear of germs, being worried that they would make him sick to the point of vomiting. He often engaged in the reassurance-seeking behavior.

Particularly at night, he would ask his mother repeatedly if he appeared sick, and would ask her to check his temperature. The patient was discharged from the Eating Disorders Unit following weight restoration with a diagnosis of AN, generalized anxiety disorder (GAD), and OCD. He received graded exposure for the illness fears and rituals.

While both candidates had issues regarding anorexic nervosa, researchers found that they also dealt with major occurrences involving obsessive-compulsive disorder. Applying hypnotherapy to address one issue was not the best approach.
Furthermore, getting to the core of each issue would prove the best strategy. Researchers also felt that this case study had limited results because they did not effectively identify OCD until later in the study. As a result, they felt it can be quite difficult to identify a fear of vomiting in adolescence due to the multiple variations that are associated with this disorder.
Continued research was recommended to include a medication regimen in addition to alternative psychotherapy attention.