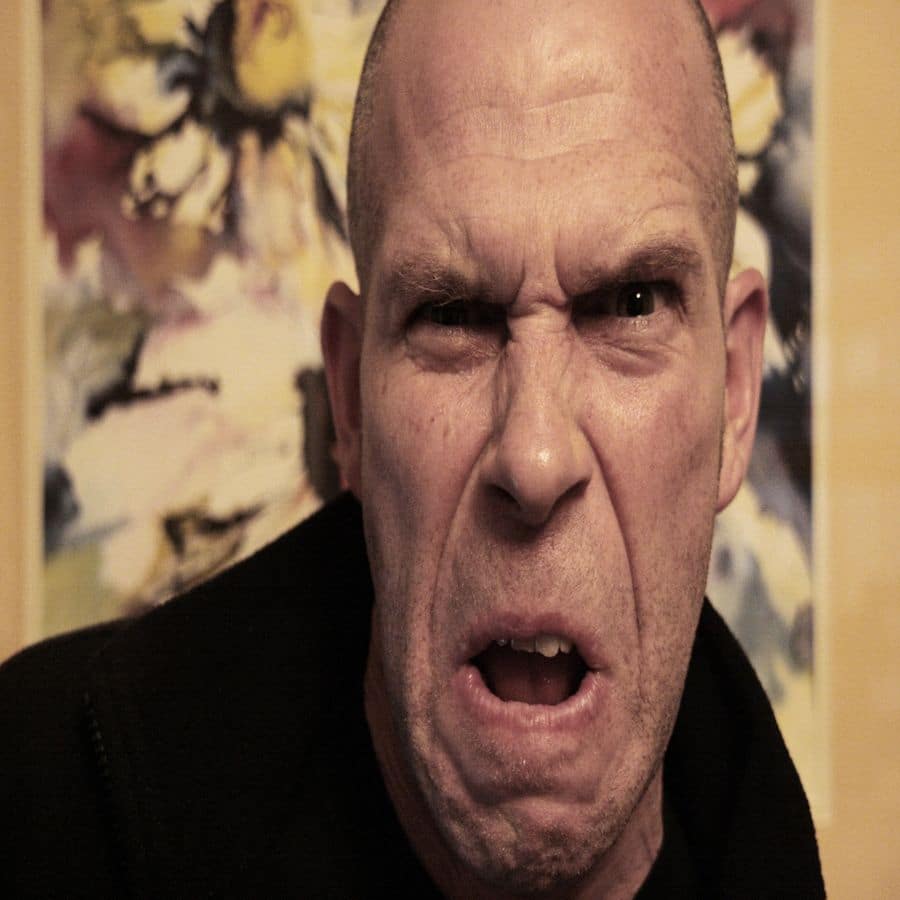 In recent years, it is been frowned upon to express your emotions publicly. More to the point, a person is seen as not being able to control their emotions whenever they have a negative emotional outburst from anger. Did you know that it is pretty common and healthy to experience anger as a regular human emotion? However, being angry versus not being able to control your anger is two different subjects altogether. If a person is unable to control their anger effectively, they may need to seek professional help using hypnotherapy for anger management.

In 2004 issue of the American Journal of Clinical Hypnotherapy, researchers sought beneficial results when applying hypnosis as a means of relapse prevention with subjects experiencing chemical abuse. Over 260 war veterans participated in the study after they were admitted to the Substance Abuse Residential Rehabilitation Treatment Programs. All of the vets completed assessments before the intervention started, after the intervention was completed along with follow-up after two months. During the follow-up once the intervention was completed, scientists noted that the war veterans that continued to play self-hypnosis audio tapes at least three times a week had a better overall feeling than those that did not. Levels of anger combined with impulsive actions associated with negative emotions were also minimized.   The most notable item of interest was that many of the veterans relapsed back to their downward spiral when they did not continue with the hypnosis intervention audiotapes. The conclusion suggested that hypnosis can not only be used to help curb substance abuse but also improve related anger management issues.

In the 2012 issue of Frontiers in Psychology, researchers were able to adjust the psychological issues that are associated with Amyotrophic lateral sclerosis (ALS) and how it affects the patients and those that care for them. Eight ALS volunteers participated in the study that lasted 30 days. Both the caregivers and the patient’s level of anger and depression were measured prior to the study and during the phase of post treatment. There was marked improvement not only in patients dealing with anger issues, but also there were elevated levels of a more balanced quality-of-life that was confirmed using psychometric analyses. In addition to the emotional elevation, there was also a decrease in sleep disorders and overall pain experienced by the patient. As a result, there was a direct relationship in the positive psychological overall feelings with the caregivers that also took care of the patients. Even though there is minimal research connecting the associations with emotional well-being with ALS, the supplementary research is a step in the right direction. 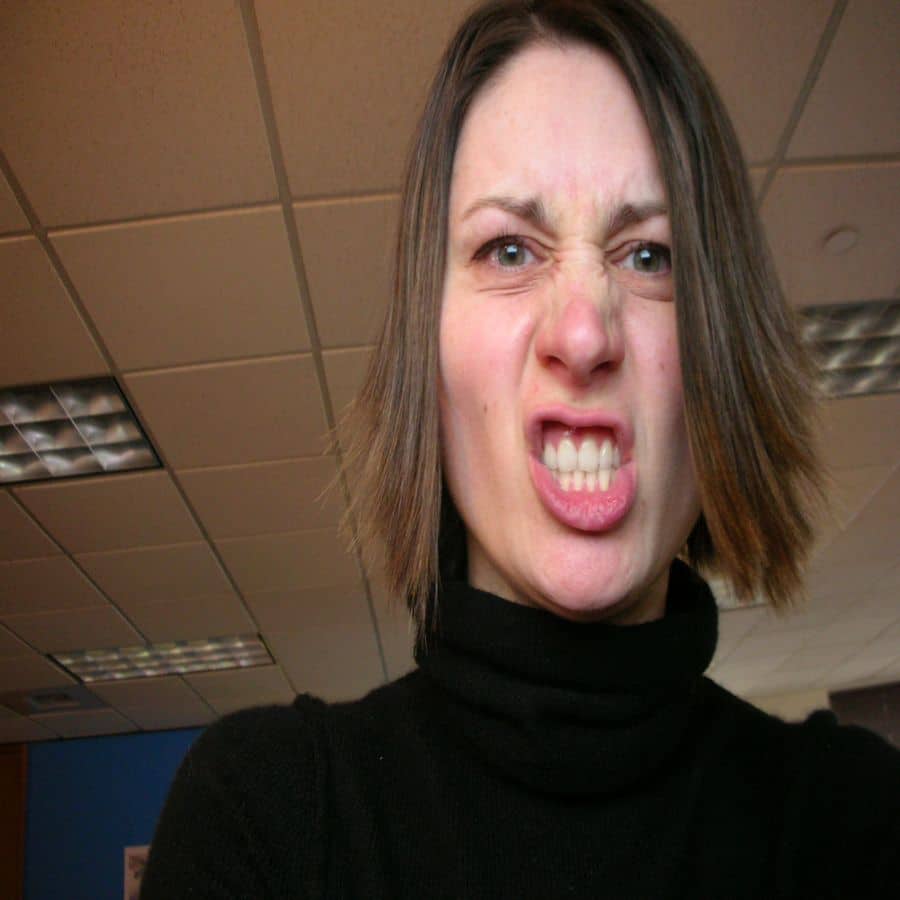 In the May 2005 issue of Psychosomatic Medicine, researchers observed the negative relationships that anger and similar pessimistic emotions have on the nervous system. The goal of the research was to monitor how well hypnotherapy was used as a relaxation method to offset bodily harm. Twelve evenly divided men and women volunteered to be a part of the study. Their emotions were measured on two separate occasions that included hypnosis on the first occasion and without on the second occasion. Their heart rates were also measured during these tests. The obvious research pointed out that each individual’s heart rates were increased during the negative occasion. The more impactful findings were that it took longer for a person’s heart rate to actually decrease when they did not use hypnosis as a calming mechanism afterwards. There was a significant decrease in the time that it took for the volunteer to relax when they Incorporated hypnosis as a coping mechanism. The research concluded that calming the mind using hypnosis significantly reduces mental stress that is brought on by anger.

In the 2005 issue of the periodical Pain, researchers recognized the importance of the effect that emotions such as anger had on pain perception. In the first experiment, each candidate had to put their hand in excruciatingly hot water for over a minute. While their hands were emerged, hypnotic suggestions were used to influence what type of emotions they would have during this experiment. Not surprisingly, those that did not receive hypnotic suggestions experienced greater pain points. The second and third experiments had similar results where pain was either increased or decreased depending on the level of the volunteers’ anger. Also the experiments were consistent and confirming that there is a positive relationship between a person’s anger associated with the pain that they were feeling. Anger and other pain related emotions directly influence physiological responses.

Having a bad day? Did the financial Black Monday affect you today as well? Does it feel like Murphy’s Law is casting that heavy dark cloud right over you and only you? Does it feel like whatever can go wrong will go wrong? While a person may feel justified to lash out based on their current circumstances, research has proven that hypnotherapy for anger management may be needed to change a person’s perception. Not only are there negative emotions that need to be treated, the stress-related feelings also severely impacts the persons physiological body as well.

Tagged with: Hypnotherapy For Anger Management