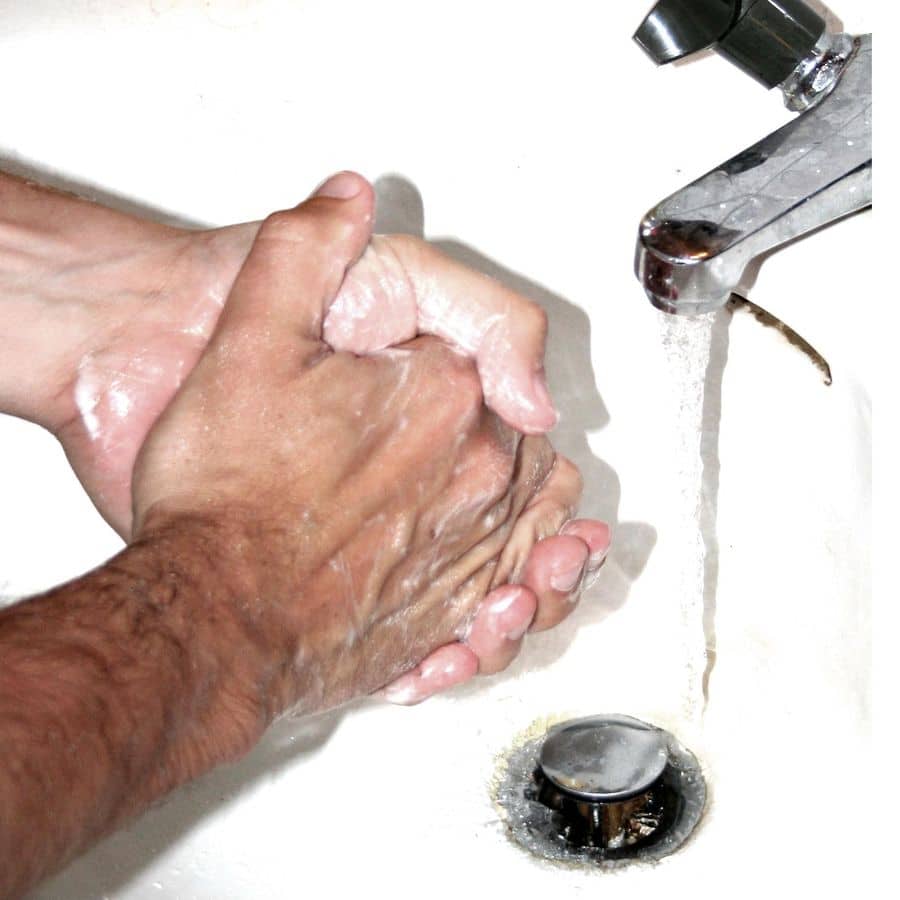 Obsessive-Compulsive Disorder is a very complicated disorder that can severely limit the quality of life for the individual that experiences it. Certain characteristics that would identify a person with OCD would be mentally going overboard with the feeling that something is missing or wrong. To combat this, certain obsessions or rituals are done on a continuous basis to calm the person down. This could be anything from constantly locking and unlocking doors, not feeling that their hands are ever thoroughly cleaned as well as exhibiting avoidance tendencies so that they would never face social embarrassment. Using hypnotherapy to combat OCD is a technique that is beyond the mainstream, but may certainly be the alternative that is needed to overcome this disorder.

In the 2011 issue of the American Journal of Clinical Hypnosis, researchers observed where hypnosis successfully helped three children’s cases of Trichotillomania. These cases were severe because the children were not aware that they were exhibiting extreme behaviors of pulling their own hair. During the hypnosis sessions, scientists identified that the children were pulling their hair as a way to grapple with negative feelings associated with parents that were overbearing. The parents worked with the researchers to understand that they were in fact contributing to their children’s distress. By combining hypnotic suggestions along with parental involvement, the children were able to stop their hair pulling within seven hypnosis sessions. It is important to note that there was no observance of relapse with any of the children during their follow-ups at six months following the initial treatment.

In the 2011 issue of the Journal of Mind-Body Regulation, researchers noticed parallel behaviors between individuals with Obsessive Compulsive Disorder and those patients that always felt they were in constant danger. Their research differed from the traditional research in the study of OCD because their hypothesis was that their disorder was the result of a mental deficiency where an individual is unable to turn off their ongoing fixations while traditional research focused on the fact that most patients were not getting to the underlying theme of one’s anxiety.

Using individuals that were highly hypnotizable for this research study, the researchers observed video recording behavior of the subjects washing their hands constantly before the research project began. During the hypnosis session, they were encouraged to imagine images there are highly contaminated but they were able to touch without getting dirty. Each individual’s heart rate data was also submitted during the sessions. All of the subjects reported high levels of satisfaction when they were mentally washing their hands after touching the contaminated items.

Sarah was an individual that had undergone hypnosis treatment in 2012 after she had been diagnosed with Obsessive-Compulsive Disorder. The major issues that she had was the compulsion to keep repeating a special sentence in her mind so that she could avoid any negative outcomes that included dying or getting into a car accident. This happened because her parents were in an accident in the past. She also had the compulsion to check every instance of craters in the road to make sure that she did not run over anybody. As a result, she never was able to form healthy relationships with other people for fear of harming them.

Even though no one else in her family had these types of anxieties, she was constantly preoccupied with ongoing negative thoughts with her interaction with others. Hypnosis was used to engage her using positive thoughts as a healthy balance to her ongoing negative mind state. During her sessions that incorporated reframing, Sarah was given the suggestions that she was in control of her thoughts whether positive or negative and she could affect them either way. A brief blessing was also introduced that she could use repeatedly whenever she would resort back to her original negative feelings.

In that same year, Jorge was given the same diagnosis of Obsessive Compulsive Disorder 18 months prior to seeking out a hypnosis solution with a licensed hypnotherapist. He had suffered severe panic attacks and was unable to sleep anywhere outside of the home in which he was raised. His complexion was so severe that he rarely left the house for fear of confronting danger. His hypnotherapy sessions included imagining a body shield that would cover his whole body to protect him while he was outside of the house. After ongoing sessions of over two years, Jorge showed marked improvement in his confidence as he was able to move out of the house to complete his university education.

While cognitive-behavioral therapy has the most research with treating Obsessive Compulsive Disorder, hypnotherapy treatment is slowly gaining traction for those that have been unresponsive to their traditional treatment. By combining the two treatments together, the patient would ultimately benefit as they continue to look for ways to overcome this disorder.