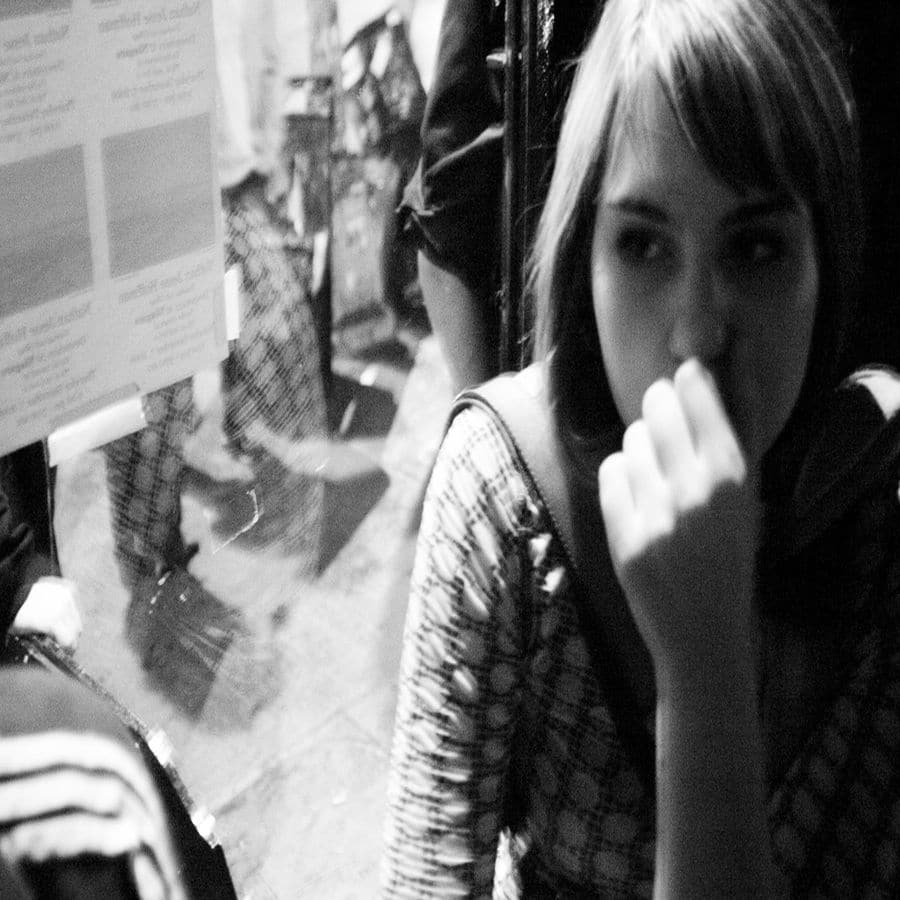 Emetophobia is an intense fear of throwing up or vomiting that often starts in childhood. While the psychological disorder can happen at any age, this fear also includes either seeing or witnessing someone else vomit. While this is seen as irrational, the fear can be gripping and negatively affect a person’s quality of life if left untreated. We will explore ways in which clinical hypnotherapy and behavior modification for Emetophobia can be used to add long-lasting positive results.

Parents of a young female second-grader sought the experience of a hypnotherapist after their daughter complained about her excessive fears of vomiting for over seven months. She had appendicitis surgery ten days prior and constantly worried about vomiting repeatedly afterward. Her surgeon reminded her parents and constantly reassured the little girl that she had nothing to worry about, but to no avail. At school, she kept complaining about stomach pains and expressed ongoing fear of vomiting.   She ultimately stopped hanging out with her friends because she was afraid they would laugh at her if she threw up in front of them.

During her initial consultation, the therapist described her as having extreme bouts of anxiety because of her preoccupation with vomiting. The child also felt that her parents were downplaying her illness. Moreover, she felt that her illness would never go away. She had no prior history of depression or obsessive disorders prior to the appendicitis surgery.

In addition to her psychotherapy sessions, she was also given 5 mg of Clobazam. She was taught relaxation and visualization methods where she imagined going to hold pattern without vomiting. She was also given handwriting exercises where she wrote the word vomit many times without incident. Lastly, she was encouraged to spend time with her friends in 15 min. increments.

Researchers concluded that the combination of Clobazam along with the visualization techniques were effective at helping this child getting over her fear of vomiting. They also felt that additional studies were needed with larger groups for further confirmation using these techniques. Finally, they also mentioned that research needs to be conducted where the therapy and Clobazam is separated where the efficacy can be properly monitored.

While Emetophobia is usually brought on during childhood, Rose had been suffering with this illness during their childhood and adult life. She couldn’t remember a time when she avoided seeing other people vomit including her own children. Due to her own fear, Rose also avoided all social events. This avoidance included not watching medical television shows if vomit was present. As one can imagine, her social circle was very small.

Prior to treatment, Rose was diagnosed after completing a neuropsychiatric interview. She was then given therapy sessions where she had to focus on the origin of her trauma. She recalled throwing up in class while she was in kindergarten where everyone laughed at her. She also remembered the vividness of the experience that happened during this time. Consequently, Rose reported the feeling of powerlessness.

After four sessions, Rose was ecstatic for finally facing her fears head on. She also felt melancholy because she felt her disorder ruined most of her life. During her three year follow-up, Rose mentioned that she rarely feels panic at the sight of seeing someone vomit and she’s feeling her empowerment grow day-by-day. 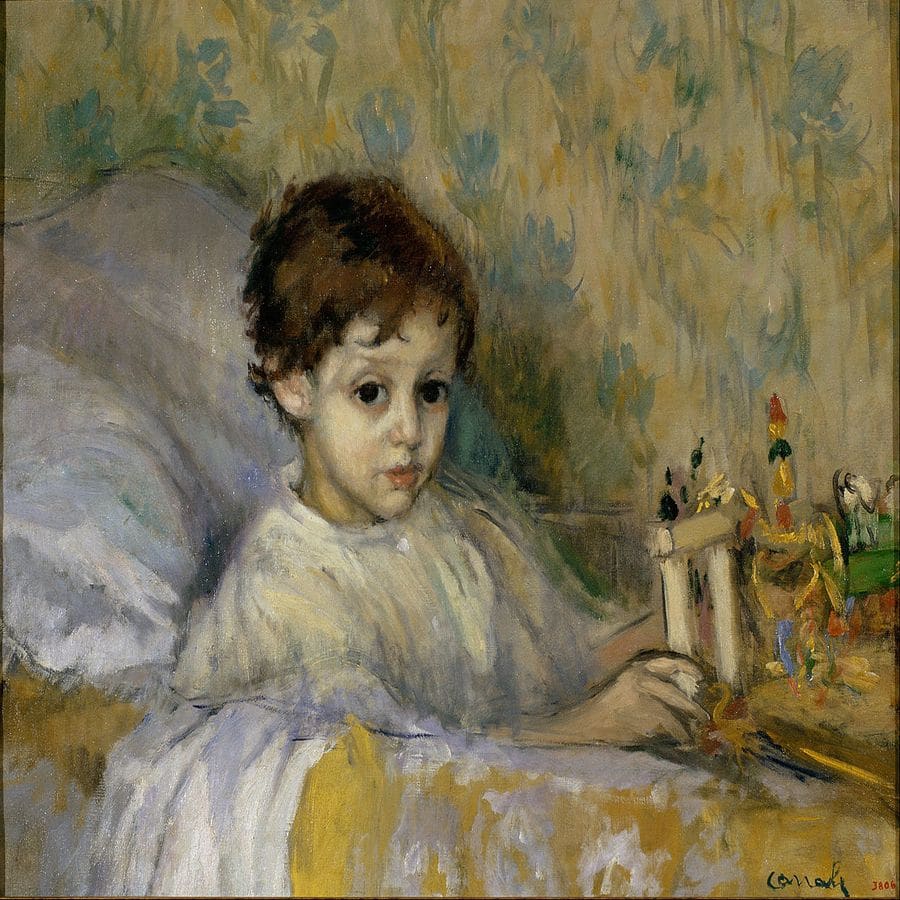 An eleven year old boy was diagnosed with Emetophobia and researchers assessed a multimodal approach of treatment which included hypnotherapy, behavior modification and prescription drugs.

The parents and child completed a behavior assessment questionnaire along with a structured interview to determine the child’s level of anxiety. Due to the elevated levels of Emetophobia, it was recommended that twenty-two sessions of behavior modification would be ideal. There would also be follow-up conducted after six months.

There was a significant improvement, overcoming the child’s fear of vomiting. In fact, the researchers felt that medication was no longer needed with his recovery. These observations were also sustained during the six-month period.

Researchers concluded that a combination of behavior modification in conjunction with parent training should be seen as a viable therapeutic for dealing with boys experiencing Emetophobia.

Sixty-two participants took part in the Thrive Programme where levels of Emetophobia were measured. The group had an overwhelmingly large sample of fifty-seven women, while the median age was thirty-four. Each participant had to complete a workbook along with hourly, weekly sessions with a therapist. They were also given the option to complete workbook objectives at home.

Consistent with earlier findings, many other participants recalled having initial fears of vomiting during early childhood. Many also suffered upwards to over twenty years. After completing the program, many of the participants reported an improved quality-of-life after they are able to uncover the root of their psychological disorders. The study also highlighted the efficiency of helping groups overcome Emetophobic episodes.

While there are limited studies that exist highlighting the efficiency of overcoming Emetophobia, there are growing resources that highlight successful therapies either one-on-one or within groups. Many adults unfortunately avoid social stimuli were most of their lives when their psychological fear is untreated. Fortunately for them, there is growing research that can provide long-lasting results for both men and women.

Tagged with: Hypnotherapy For Emetophobia