Hypnotherapy for Dyspepsia – How To Ease Indigestion Naturally 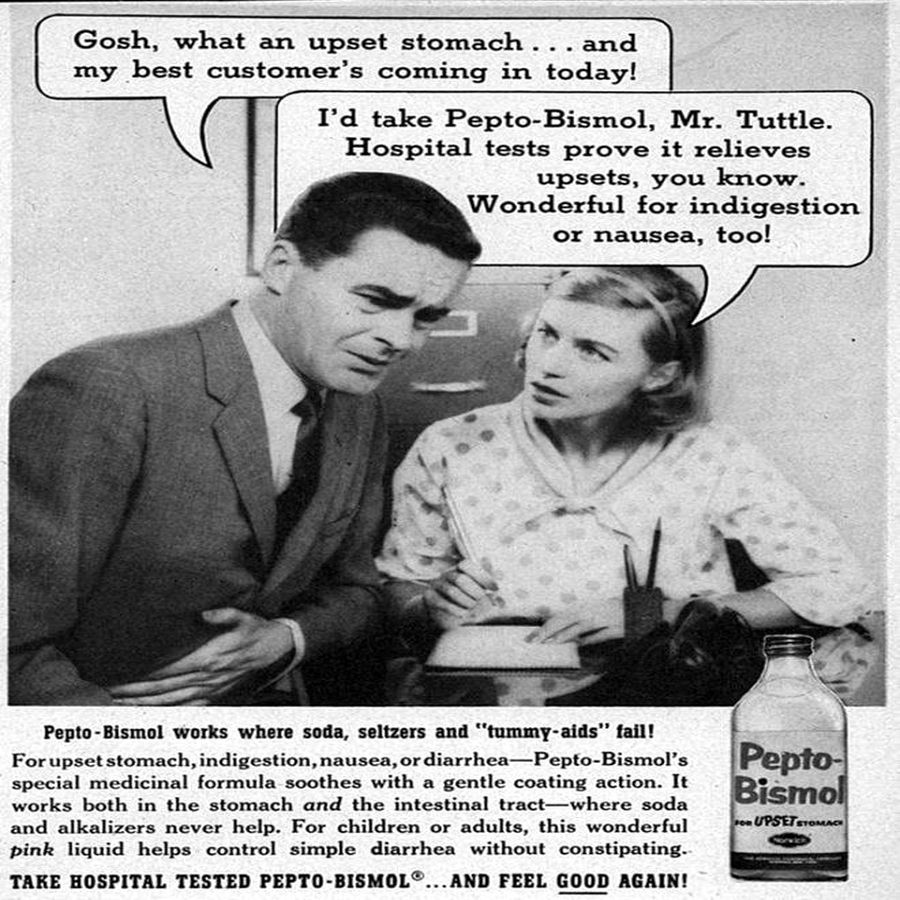 Dyspepsia is associated with a typical problem where a person experiences a number of negative indicators in the body instead of one specific issue. Those that are typically grouped together would include bloating, feeling over-full after eating a meal, heartburn, gastric reflex as well as belching. If hypnosis has been successful in treating specific issues with case studies in the past, can hypnotherapy for dyspepsia provide positive results as well?

What Are Symptoms of Dyspepsia?

What are some signs and symptoms that a person may experience that would make them a candidate of dyspepsia? While many people will experience some symptoms in their life time, good indicators to observe would be irritable bowel syndrome, having side effects associated with drinking alcoholic beverages or caffeine, and having an overall inability to digest food. There are also medicines that exist which could also contribute to dyspepsia. Some of these medicines will include aspirin, antibiotics as well as side effects from medicine taken to help with stomach cancer.

As mentioned earlier in the article, hypnotherapy has been a viable resource for treating isolated issues like irritable bowel syndrome. Researchers wanted to build on this by testing whether or not to go hypnosis could be used to provide long-term improvement with patients dealing with dyspepsia. One hundred twenty six patients participated in this randomized study where they even received a placebo medication, actual medical treatment or consistent hypnotherapy sessions for four months. There was also a follow-up process that was completed fifty- six weeks after the initial study.

Short-term results were consistent between the three groups while hypnotherapy at over 15% increased improvement over the placebo group as well as the group that actually received medical support. Quality-of-life was also consistent with these findings. What is important to note is that in the long-term follow-up, many in the group that had medical treatment continue to take traditional medicine to deal with dyspepsia. Conversely, physical visits to the hypnotherapist practitioner significantly dropped due to decreased occurrences of dyspepsia overall. The researchers concluded that not only did clinical hypnotherapy significantly improve the patient’s quality of life, but that it also can provide economic advantages due to decreased office visits along with traditional medical usage. 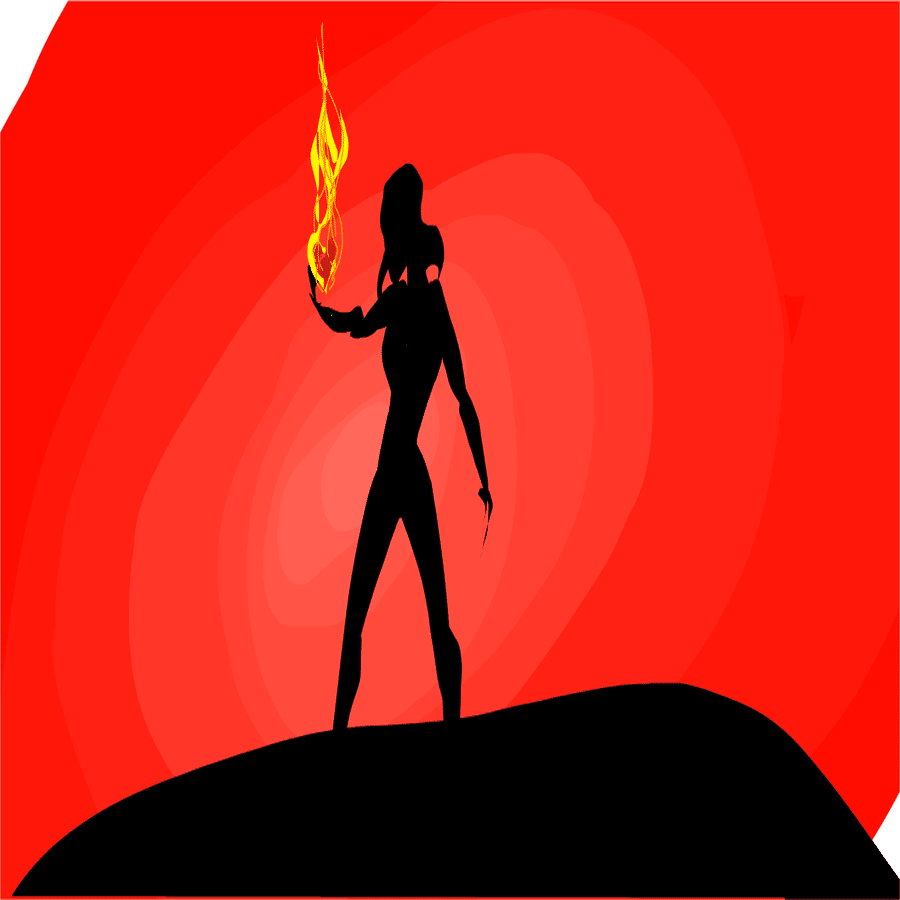 A 58-year-old woman was severely frustrated after continuous visits to the doctor with no positive results over a two-year period. She kept expressing worsening levels of heartburn, regurgitation and gastric pain. No organic cause could be diagnosed for each individual symptom, so she was ultimately diagnosed with dyspepsia. She also mentioned that the severe pains coincided with her son’s death that happened two years earlier. Furthermore, she felt that she needed to punish herself because she felt for not giving him treatment and feeling powerless as a result. After our preliminary hypnotherapy sessions, the guilt she was feeling began to subside. There was also a follow-up session conducted 12 years later in which she also reported that the dyspepsia did not return. This was the initial study that encouraged other researchers to continue exploring hypnotic methods to treat dyspepsia.

While stress and also emotional factors have actually been linked in the pathogenesis of disorders, these researchers wanted to verify the validity of comparing hypnosis for gastric emptying as well as dyspeptic symptoms. There were eleven patients who experienced gastric pain and their counterparts were fifteen patients who had functional dyspepsia for the period of at least three months. Researchers wanted to examine the positive effects for all of the patients after conducting a ninety minute hypnotherapy session. Candidates with the gastric emptying symptoms also were treated with the pharmaceutical Cisapride that was given to them by their Gastroenterologist.

All subjects were subject to hypnotherapy trance sessions, thirty minutes after eating a meal. Progressive relaxation in addition to breathing techniques was used in each session for each candidate. Everyone who participated did not report significant problems. However, those that were given Cisapride also reported increased bowel movements. There are no side effects reported for those strictly receiving hypnotherapy sessions. Moreover, there was also a significant difference in improvement using the dyspeptic patients.   Researchers concluded that marked improvements can be expected with patients experiencing dyspeptic episodes versus candidates who complemented their therapy with pharmaceutical treatment.

Dyspepsia is among one of the most usual GI problems seen in an outpatient GI facility. Much of the research used to successfully treat dyspepsia has been the foundational research for using hypnotherapy to treat irritable bowel syndrome. This case study was also able to highlight the benefits of enhancing a person’s quality of life by using clinical hypnosis versus medical treatment or using a placebo.

A 32-year-old man had to go to the emergency room after having a celebratory steak dinner. He was given medication along with traditional follow-up. For three months, he began feeling anxiety with his relation to food after his initial scare. He began experiencing belching along with regurgitation after every meal. He also started losing weight due to his anxiety. Consequently, his gastroenterologist recommended that he received behavioral evaluation and referred him to a clinical hypnotherapist.

This gentleman enrolled in a six-week hypnotherapy program. During that time, he reluctantly began including solid foods in addition to keeping a food log. During his time with the hypnotherapist, he also played hypnosis CDs daily. By the end of his sessions, he slowly began to return to his normal life which included diet and exercise. It is important to note that if he had not followed the suggestion for behavioral evaluation, he would have participated in three invasive GI workups to his detriment.   He was very pleased with his sessions and did not require follow up.

Before adding any therapies related to dyspepsia, it is recommended that a person should receive an evaluation from a qualified medical provider so that your medical history can be established. This way any pre-existing issues can be ruled out for pursuing organic or alternative methods like hypnotherapy to achieve long-term positive results.

Tagged with: Hypnotherapy for Dyspepsia