Hypnotherapy For Sleepwalking And Night Terrors 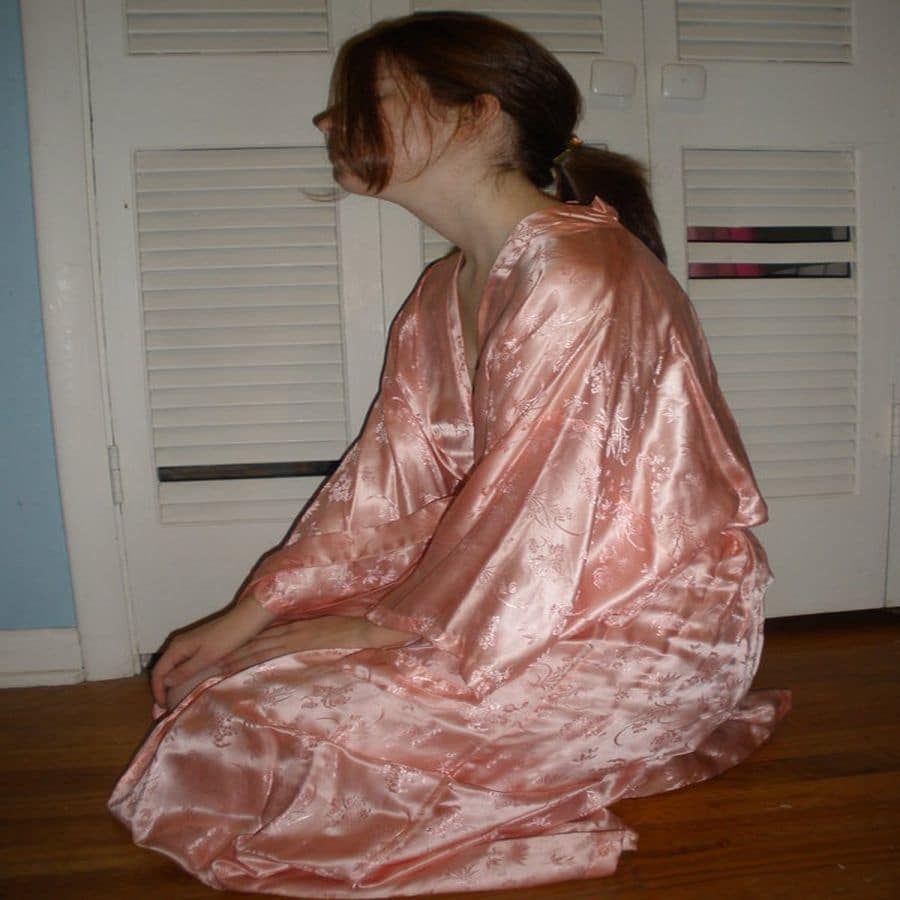 Many people remember the popular comedy skit in the movie Step Brothers with Will Ferrell and John C. Reilly were they both woke up in the middle of the night and start sleepwalking. While a large majority of people found that skit funny, there were others that were reminded of their experience of sleepwalking episodes and night terrors daily. Not just experienced by little children, adults also have doubts in dealing with this issue. This article will explore alternative treatments like hypnotherapy to treat sleepwalking and night terrors.

Sleepwalking or somnambulism happens when multiple and complicated actions are happening throughout slow wave sleep where a person begins sleepwalking during their sleep. Over thirty percent of children may experience a sleepwalking episode in their lives, while at least three percent of the adult population may have this ongoing issue. More often than not, the person undergoing this episode may walk around their homes and in extreme cases; they may actually leave the house. Each episode may last between fifteen minutes and one hour where an individual may conduct a number of uncoordinated activities. They may also wake up in strange places with no recollection of what happened the night before. Injuries are often reported at this time either to the individual himself or to others that may also live at the residence. In extreme cases, there have also been criminal cases reported due to violence associated during these unfortunate sleepwalking episodes.

A 33-year-old married man took part in a sleep study after numerous complaints of sleepwalking trials and tribulations. In fact, this man dealt with this issue without medical assistance for over two years. Sleepwalking episodes were happening at least three times a week. He thought they would go away on their own since he had not had a sleepwalking episode for over 10 years.

During his psychological evaluation, it was discovered that the sleepwalking episodes resurfaced after he lost his job for questionable behavior. He did not appear to have high stress levels in the clinical sense, nor did depression or anxiety register as the contributing behavior. He was given a prescription to be taken daily and evaluated after a period of time.

The subject stopped taking the prescription after two weeks because of complaints of side effects. It was at this point where hypnotherapy and cognitive behavioral therapy was introduced for a period of seven weeks. It was during the sessions that he discovered that he was responsible for his own actions. In addition, his attitude changed where he was now able to accept differing points of view from his work colleagues. The patient also reported that sleepwalking was a non-issue after his treatments completed and this was consistent at the six-month follow-up. Researchers concluded that monitored hypnotherapy sessions were effective and uncovering the root cause of his sleepwalking difficulty.

When Will The Sleepwalking Episodes Go Away?

A 39-year-old married woman signed up for a sleep study after having violent sleepwalking episodes two or three times a night since childhood. She always reported that she felt like she was dying and would also fall out of the bed during these dramatic episodes as described by her husband. She reported feeling extremely exhausted throughout the day. She was also given prescription medication to help her sleep, but quit after three months due to tiredness and other side effects. The young lady also felt that the prescriptions were not helping sleepwalking episodes, and so a psychological evaluation was taken into consideration.

Hypnotherapy in cognitive behavioral therapy treatment was provided for over eighteen sessions where she met weekly with experts. During her sessions, it was uncovered that she had a high level of jealousy towards her brother which left her unfulfilled and unworthy. Her submissive behavior had followed her into adulthood. She was given visioning sessions as well as self-hypnosis CDs to enhance her self-esteem. She was constantly reminded that she had to take responsibility for her actions.

It was after the fourth session when she mentioned that her outlook on life felt better and there was a greater understanding between the Association of sleepwalking and her existing emotional conflicts. At the end of her sessions, she also stopped using the prescribed medication which also gave her a greater feeling of self-empowerment.

Researchers concluded that the in therapy sessions attributed to her overcoming her emotional trauma which directly correlated to a lower frequency of sleepwalking incidents.

Having a nightmare once in a while is bad enough, but what if a person is subject to repeated nightmares over an extended period of time? Are there techniques that can desensitize the experience?

Over 20 patients that reported having severe nightmares for over 17 years were chosen to participate in this study that consisted of two groups. The first group was the rehearsal group and the second group was the recording group.

At the beginning of the study, all the participants were given the instruction to record their nightmares in a notepad for the next 30 days. Those that were in the recording group did not receive any additional intervention. Those that took part in the rehearsal group received group sessions where they were given imagery rehearsal techniques to limit the ongoing nightmares that they were experiencing.

Both groups were recorded at the beginning of the study as well as during the 90 day follow-up where both groups recorded a lower level of nightmare frequency. What is interesting to note is that while both groups were deemed successful, those in the rehearsal group had a 10% reduction over the recording group. Researchers concluded that giving the patients an option to mentally rehearse new dreams in their minds before they actually have to could alleviate nightmare significantly over time.

Sleepwalking episodes and ongoing night terrors are no laughing matter to the children and adults that experience these episodes on an ongoing basis. As highlighted in the article above, many grapple with this issue on their own for many years before seeking medical help. After seeing and getting a proper diagnosis, many individuals are then referred to a clinical hypnotherapist and/or other psychotherapists to uncover the root causes of these issues. The first step in the right direction is seeking the expertise of a licensed professional.

Tagged with: Hypnotherapy For Sleepwalking And Night Terrors