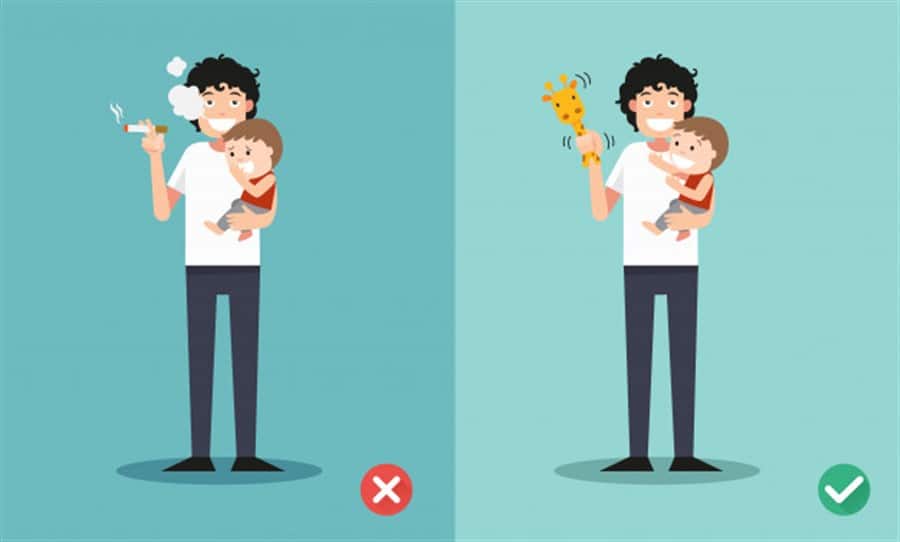 The Disturbing Rising Trends Among the Youth

Visiting a strip mall recently brought to my attention the severity of young children vaping today. I found out that Tobacco shops are categorized as essential services. It appears to be a growing trend among children and very young adults. Drugfree.org mentions over 33% of seniors and high school have at least tried the phenomena over the past year.

This number is on the rise and is expected to grow. It appears that the flavors that don’t taste like a typical cigarette seem to be a huge driver. That and the addition of social media highlighting competitions for blowing the biggest cloud of smoke contribute to the increased fascination.

Will it lead to cigarette smoking as these children mature? If so, this article will highlight clinical hypnotherapy as a solution so that it may not become a long-term issue.

How does clinical hypnotherapy compare against other alternative treatment methods like nicotine replacement therapy or relaxation therapy? Researchers in this study sought to determine whether hypnotherapy would be the ideal treatment over dueling modalities. Citing three separate sources, these researchers were able to observe patients receiving nicotine replacement therapy on it.

They also observed a separate group that received clinical hypnotherapy on its own. The third group received a combination of the two modalities. After the treatment sessions were completed, patients had follow-up sessions at fourteen days as well as after six months.

They did make note that those that had received hypnotherapy on its own consistently had a positive abstinence rate over those that solely received nicotine replacement therapy. While hypnotherapy did have a greater success rate, it was not at a rate of significant difference which called into question of potential bias in the study. It is also important to note that zero side effects were reported from the patients that took part in the study.

Researchers concluded that the preliminary research proved beneficial; however, additional studies would be needed to determine whether hypnotherapy should be used on its own. The other consideration was whether or not hypnotherapy should be introduced to other psychotherapies to deal with the cessation of smoking. 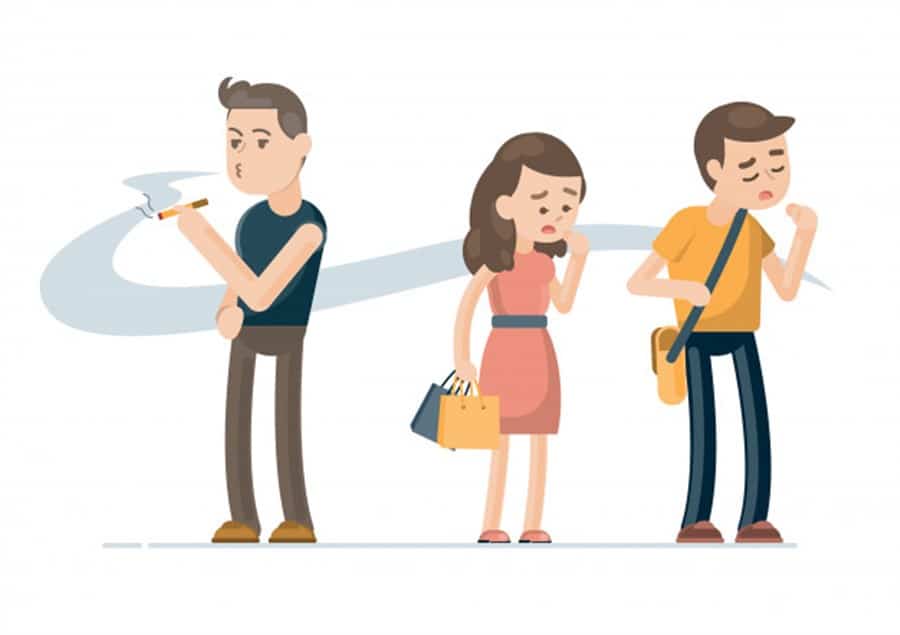 Incorporating Hatha Yoga to Stop Smoking as a Consideration

Should Hatha yoga be considered as a viable alternative treatment to help individuals quit smoking? Individuals in this community were chosen to take part in the study if they were currently between the ages of 18 to 65. They also had to smoke at least five cigarettes a day and express a sincere interest in quitting.

They also had to have practice yoga within the last twelve months at least one time every seven days.

Each individual had to take part in observing an instructional video highlighting Hatha yoga. In this video, the patients learned can you breathing exercises as well as basic warm-up yoga routines that they could also practice at home. After the breathing exercises and routines were completed, each participant had to meditate for fifteen minutes after the yoga stretches.

Participants were also given a copy of the instructional video after the first session was completed.  Instructions to practice these new yoga stretches once a day for the next week were requested. These participants we’re not given any indication that there was a direct linkage between smoking cessation and Hatha yoga.

How Consistent is Yoga Treatment Over Time?

During the follow-up sessions after four weeks following the initial yoga instructions, participants reported having decreased levels of depression and anxiety. As a result, they also reported that they had smoked less than the five cigarettes per day that they were used to smoking before the study. They also had levels of dependence on nicotine that was lower before using the exercise methods giving in the initial video.

This was across the board for those individuals that practiced the Hatha yoga stretches every day. Those that did not practice yoga every day did report having fewer cigarettes per day.  This was not at the level of their peers that reported greater results. These conditions were similar across all age groups in the study along with the varying demographic backgrounds.

Researchers concluded that individuals would get consistent results by lowering their levels of smoking after incorporating Hatha yoga along with meditation and breathing techniques. Lower levels of anxiety and depression were associated with cigarette consumption. It is important to note that the smoking levels we’re inconsistent during the scheduled follow-up at the six-month mark.

The individuals that continue with their mindfulness techniques we’re able to maintain healthy levels vs the individuals that did not. Hatha yoga has been proven successful in smoking cessation.  Additional research to test a combination of other alternative modalities was recommended.

The Last Word Regarding Vaping

Recent studies from the University of California at San Francisco also found that individuals that were led to believe that electronic cigarettes would curb their smoking have been misled. In fact, these same individuals have shown that they are less likely to stop smoking altogether.   This is if they choose to go the electronic cigarette route. Contacting a clinical hypnotherapist may be the best option if you want to stop smoking altogether and not revisit the same issues over time.

Tagged with: Hypnotherapy Smoking Cessation Near Me