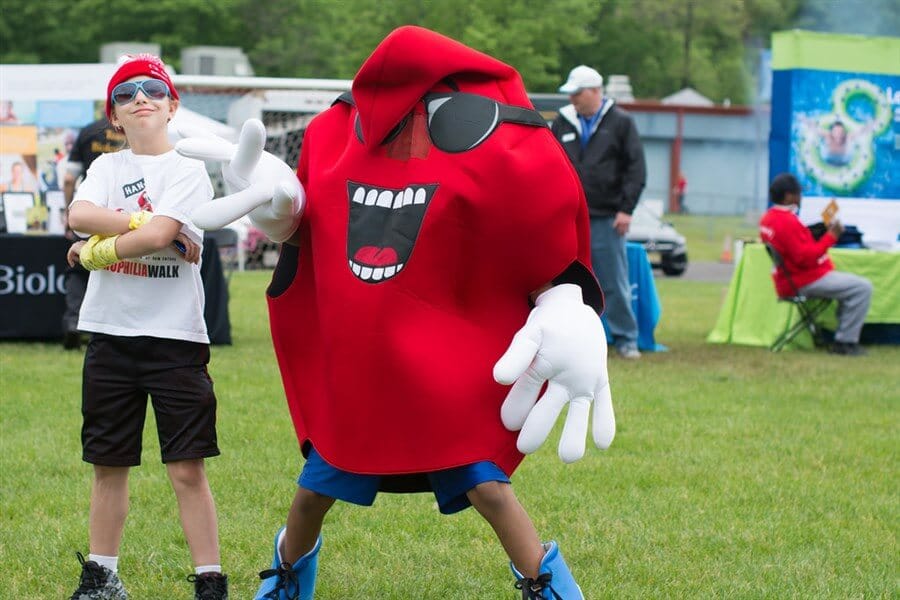 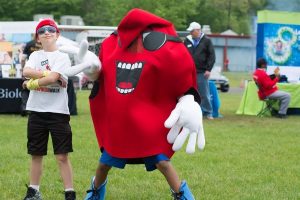 The bleeder’s disease, also known as Hemophilia, is regarded as bleeding occurrences that have been connected anecdotally with psychological

stress. The impact of emotional stress on the beginning and control of bleeding episodes is a fact that is well known.

One common cause of extreme states of anxiety in hemophiliacs is oral surgical procedures. Anxiety is one condition that has been shown to

start off and/or worsen a prevailing hemorrhagic occurrence in hemophiliacs. This is a fact associated with adults as well as children.

When applicable, hypnosis has been found to be a very great help for anxiety control in many cases. Observations have pointed out that when a hemophiliac is tranquil and relaxed the tendency of his hemorrhage while the surgery is going on and after the surgery, decreases considerably.

The susceptibility of each individual is a major factor affecting the induction to a hypnotic state therefore, different methods are used, all

depending on how much the patient knows about hypnosis.

Capillary bleeding, salivary secretions, and pain can all be well brought under control in addition to the control of anxiety while the patient is undergoing surgery and when the operation has been completed, by means of posthypnotic methods.

Hypnotic suggestions can also be used to reinforce good oral hygiene habits, like daily flossing and brushing, that act as very

important procedures for the prevention  of periodontal diseases and caries. Preventive dentistry when it comes to hemophiliacs

is of extremely great importance.

For surgical procedures that are being done under local anesthesia in the oral cavity, systemic conditions are considered to be

limiting factors. Every pharmacological procedure to control pain in individuals has some drawbacks, such as extra costs for

rehabilitation and side effects.

Therefore, in cases like that, alternative treatment, such as hypnosis, is considered in dentistry. The present study was aimed at

evaluating the effects of hypnosis on pain, anxiety, and hemorrhage during the extraction of the third molar.

In this case-control study, twenty-four individuals, both male and female volunteers, were included. The subjects had been directed to

the Department of Oral and Maxillofacial Surgery, Kerman University of Medical Sciences, for the extraction of third molars.

All subjects had their demographic data recorded. Patients experiencing chronic medical conditions were taken out of this

case-control study. The controls used were the patients themselves, with the third molars being removed under hypnosis on one side,

and under local anesthetic on the opposite side.

One of these two methods was used to induce hypnosis; either Chiasson’s technique or fixing the gaze of the patient on one point,

both methods are suitable for patients sitting in the dental chair. The patient’s level of anxiety before anesthesia and hypnosis was

After surgery, the patients were asked to bite down on a sterile gauze pad placed over the surgical site for thirty minutes, while

hemorrhage from the area was evaluated. The patient was discharged if there was no hemorrhage.

If the hemorrhage persevered, the gauze pad was left over the surgical site for another thirty minutes and was re-evaluated.

After the extra thirty minutes, any active oozing from the affected area was considered to be a hemorrhage.

statistical software, as well as McNemar’s test and the t-test, were used to analyze the data.

The mean age of these subjects was 24.1 ± 2.7 years (ranging from eighteen to thirty years).

Forty-eight third molars in total were extracted. In each subject, one-third molar was extracted under local anesthesia and the

other under hypnosis. Every patient was in the normal (ASA 1) category, with no medical history that was significant.

Out of all the subjects that went through the hypnosis procedure, only two patients (8.3%) reported that they experienced pain

after the induction of hypnosis. In the group that used the anesthetic procedure, 33.3% (eight subjects) reported pain.

The difference between the two groups was significant. The results of the case study showed that subjects in the group that used

the hypnosis procedure had less postoperative pain during the first few hours.

The amount of anxiety in both groups was very close to each other and no general significant difference was recorded statistically,

and when each subject was compared with herself or himself. In the two groups, the pain intensity at 5- and 12-h postoperative

showed differences that were significant. 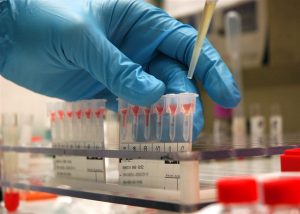 when they went through the hypnosis procedure.

The results of this study showed that hemorrhage, pain, and anxiety can be effectively reduced using the hypnosis procedure.

To collect data on the effect hypnosis has on maxillofacial and oral surgeries, more studies are necessary.

Effects of Self-Hypnosis On Hemophilia

against a control group.

Thirty individuals experiencing severe hemophilia on home therapy were assigned to a treatment, randomly, or to a control

Over the follow-up that was done for 18 weeks, the treatment group reduced the number of concentrates exercised to control

bleeding when compared to the control group.

Also, the general stress level of the treatment group reduced significantly as assessed by a symptom checker.

The training was very cost-effective, and the result backs the effectiveness of this complete training program to supplement

the medical controlling of severe hemophiliacs on a home therapy procedure.