Is It Really Possible To Use Hypnosis To Cure Stuttering? 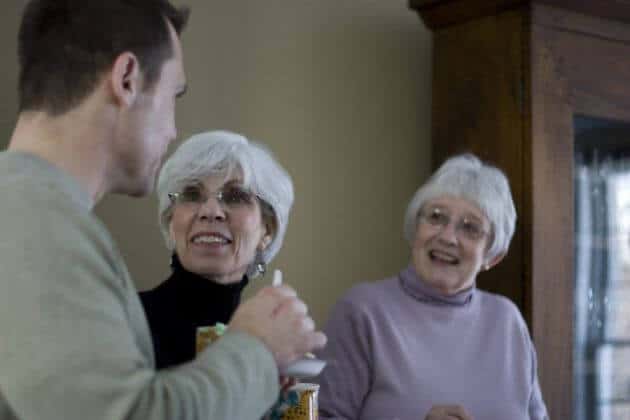 Over 70 million people in the world can remember certain instances in their childhood when they had to speak for the first time in front of the classroom. They may also remember where it felt that time stood still. During this time, they may also remember unable to effectively put their words together and they may also have involuntarily repeated words or syllables at the same time.

Adults may also have had these issues after a severe automobile accident or after a brain injury incident. There are others who may also have long pauses while they are speaking which is also known as stuttering blocks. This article will look at hypnotherapy and its approach to helping individuals overcome their issues with stuttering or stammering.

A person’s emotional state can be negatively affected if they have severe stuttering issues. There could be situations where they may also socially isolated themselves so that they are not put in an embarrassing situation. Children may also have to endure dealing with childhood bullies who are bullying them due to having these stammering issues. What are the underlying issues associated with stuttering? Is it easy to just identify levels of anxiety or are there other underlying themes?

Speech Difficulty Can Stress Cause Stuttering?

Harry was a research student who wanted to stop stuttering as an adult once and for all. He would avoid social situations where he would focus on his long stuttering blocks in which he would pause for an unspecified amount of time. This was also affecting his research work since he had to give ongoing presentations with his fellow students. At the age of 29, he had enough and was open to trying anything to improve his situation.

At the age of 17, he had his first visit to a hypnotherapist. He had three sessions in which he was being treated for dealing with stuttering issues along with bouts of insomnia. He felt that the hypnotherapist did an excellent job and eradicating his insomnia issues and he also had a brief moment in time in which is stuttering had also stopped. The positive results for stuttering were short-lived, however. After 21 days, he was back to his previous levels of stammering.

Harry sought the advice of another hypnotherapist at the age of 22. He felt that the session was unsuccessful as well due to the misinterpretation in communication between him and his therapist. He only had one session where he felt that his stuttering was worsened so he never returned.

A speech therapist was recommended to Harry at the age of 26. He visited the therapist weekly for three months. There was a significant concentration on slowing his breathing pattern to improve his stuttering blocks. Harry felt that the three months were unsuccessful as the level of his speech fluency had not improved.

Now at the age of 29, Harry was determined more so now than ever, to improve this bout of stammering that had taken place for over 10 years. During his first hypnotherapy session with the new therapist, Harry was given the suggestion to mentally visualized a very special place in his mind that would give him a greater feeling of relaxation.

Harry remarked that the most relaxing place that he could think of was while he was listening to music in his room with a yellow lamp in the background. While he was envisioning this special place, he was given an additional induction that involved slowing his breathing patterns and relaxing his muscles.

While he was still in a trance, Harry was also given suggestions to strengthen his ego where he was anchored to remember a short phrase and two clench his right hand whenever he felt that he was in a situation that he could not control. Lastly, his post-hypnotic suggestion was to remember his special place along with incorporating the hand gesture daily to improve his level of self-hypnosis.

During the second session, Harry was given a sheet where he had to read 40 sentences that were comprised of at least 10 words. This strategy was also Incorporated for the remainder of his 12 hypnosis sessions. He was monitored to record his level of stuttering both before and after each hypnosis session.

At Session 8, the hypnotherapist notice that the level of stuttering had declined significantly both while Harry was in hypnosis and when he was not. They had to confirm that this success was not attributed to memorization or that Harry became familiar with the text that he had to read. He was given a new set of 400 words to read and the level of stuttering did not increase.

Harry was elated and mentioned that he always had to mentally return to his special place and complete his hand gesture to put him in the right frame of mind. The daily self-hypnosis had given him levels of confidence that he had never felt before. As a result, Harry also broke out of his shell and started participating and social events. He also brightened as he recalled reading in front of his colleagues without the fear of being criticized by them or being too hard on himself.

Researchers felt that his last sessions had proven beneficial in reducing his level of stuttering. Even though he had moments in his past where he tried hypnosis before unsuccessfully, the current circumstances were different. Follow up sessions were scheduled to check in on Harry at the 2-year and 3-year mark to determine whether or not his success had long-term effects. 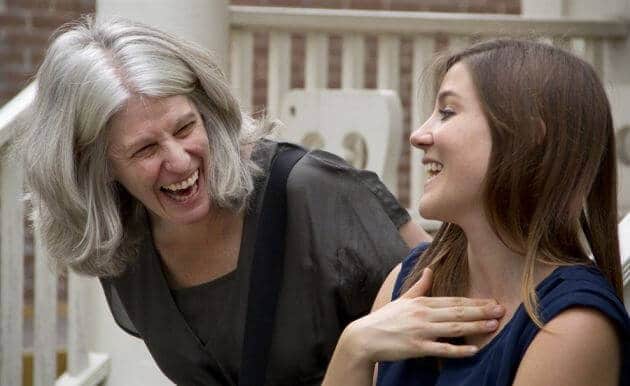 Would age regression be a viable solution to help adults dealing with stuttering issues? In this study, there was a significant effort to ensure that there would be a positive relationship and openness between the researcher and the subject. 3 adults took part in the study to determine if they were able to essentially go back in time and their minds to correct issues of stuttering that could then be employed as an adult.

The subjects were reported as having increased their level of stuttering whenever they had to relive something that had happened in the past that created a bad memory. The same subjects also were able to speak rather fluently whenever they were reliving a positive experience. Post-hypnotic suggestions were also used so that the subjects would remember the more positive experiences to use in their adult lives.

All of the participants in the study were able to go into a hypnotic trance by using the eye fixation technique. Once the hypnotherapist was able to verify that each person was deeply and trance, they were then able to use age regression techniques. Each of the participants or able to regress back to the ages of 4, 7, 10 and 13. In each of those ages, a hypnotherapist was able to determine the level of stammering that was exhibited.

During the regression at those ages, the hypnotherapist then used stressful situations so that she could measure their responses. Hypnotherapist noted that as the participants got older, their mental pictures of stress had increased with age and that brought on higher levels of stammering.

The limitation of the study that exists is that there were no records that could be used to compare childhood Behavior versus what is currently happening in adulthood. Additional research was also recommended to properly measure each level of Trance and how it may affect a person in dealing with stuttering as well. Lastly, further tests were encouraged for larger groups as well as greater numbers of individuals to participate to formulate concrete results.