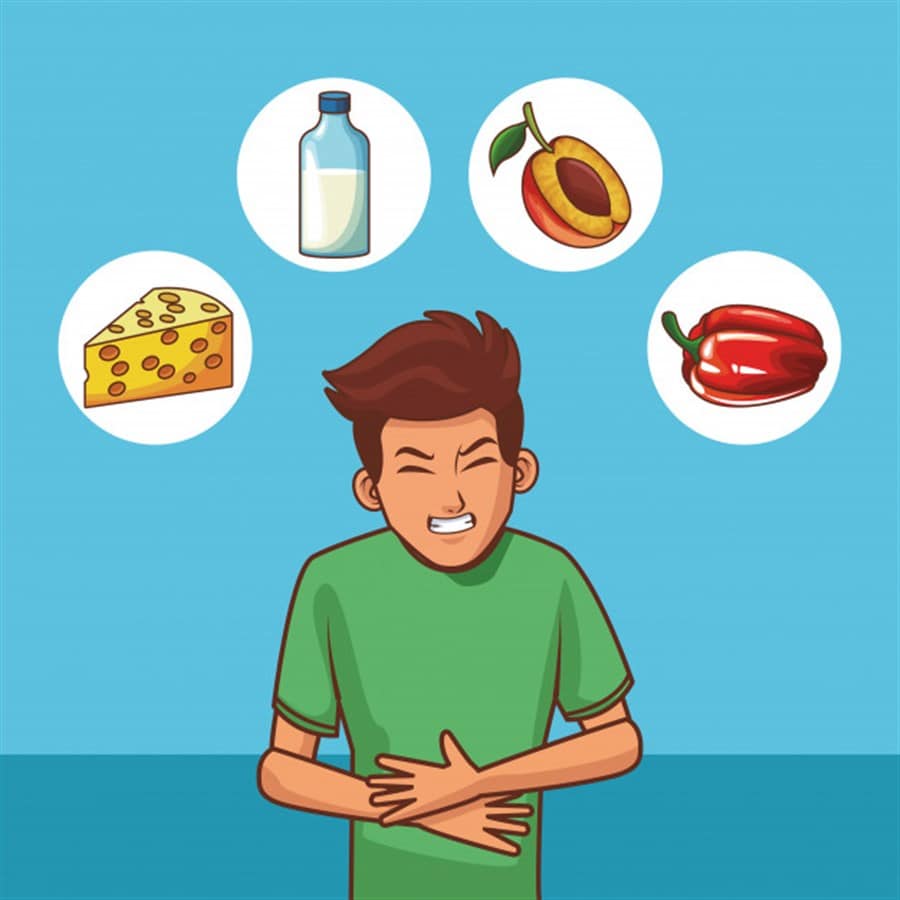 Have you ever been in the car for a long road trip (when we used to go on road trips) and have to go to the bathroom without one in sight? What about being in that important meeting when your stomach starts growling? Hopefully, you weren’t like the woman that made national news for experiencing “an emergency” outside of a restaurant on a regular basis.

Those that experience these crises do not think it is a laughing matter. This article will look at current research highlighting the long-term benefits of hypnotherapy for irritable bowel syndrome.

There are different levels of irritable bowel syndrome, as noted last month (June 2020).  In minor cases, individuals can find ways to handle their symptoms by managing a healthier diet and make some lifestyle changes.

Those with more severe levels of IBS tend to treat their symptoms with medication. Those medications can have severe side effects if taking over long periods of time. Is there an alternative method that can be used to deal with a person that is always dealing with cramping, bloating and other abdominal pain?

How Do You Treat Irritable Bowel Syndrome Naturally?

Researchers in this study wanted to determine whether a high fiber diet would be enough to help those with irritable bowels. Are there psychological triggers that also must be considered when dealing with the gut? This study included over seventy patients in which a quarter of them received a hypnosis script for irritable bowel syndrome on its own. A separate group only received a low-fat diet while the remaining subjects were able to receive a combination of the two.

The study lasted for over a period of six weeks. Individuals were encouraged to incorporate dietary therapies. In the second group is where they put a restriction on short-chain carbohydrates which is otherwise known as FODMAPS.

This traditional method has grown as the go-to strategy for individuals looking to change their diet. This is because they may be used to eating and having difficulty absorbing due to poor food choices. 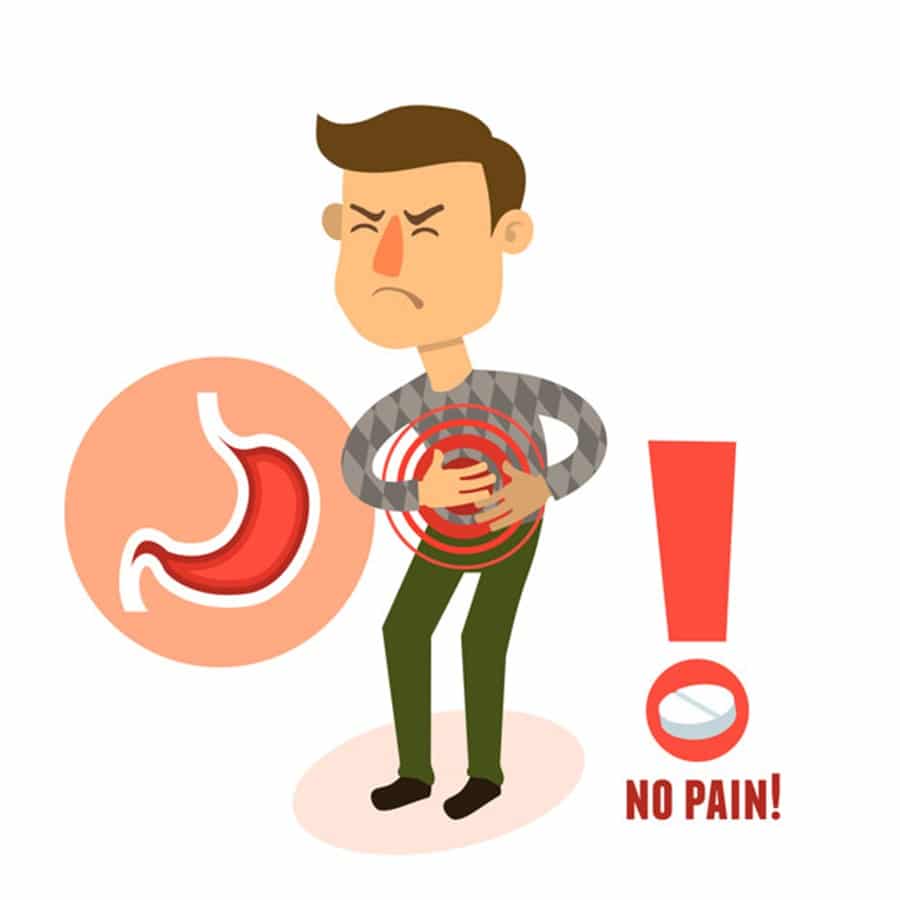 Those in the hypnotherapy group were given suggestions where they could access the subconscious mind that may be driving their decision on autopilot. This is better known as gut-directed hypnotherapy. By using this type of hypnosis, the individuals address psychological as well as physical issues related to the stomach.

At the end of the six weeks, questionnaires were given to all of the patients where they could measure levels of depression and anxiety-related issues as it relates to their quality of life. They would also receive questionnaires to determine long-term effectiveness after six months.

All participants were encouraged to stick to their current level of treatment without seeking further alternatives during this time frame. Those in the dietary food group were then reintroduced to their former habit of eating to determine whether or not they could control unhealthy urges. Slowly but surely, they would gradually increase the number of food items without any restrictions.

Results between Diet Only Versus Clinical Hypnosis for Irritable Bowel

Those in the low FODMAP diet group did benefit from the change in dietary habits. Those that received hypnotherapy or a combination of the two had a higher efficacy.  They also possessed a healthier psychological viewpoint related to their quality of life.

A criticism of the study was that the participants already had previous ideas. Perhaps expectations for hypnotherapy and diets were biased. Further research was encouraged where double-blind studies were incorporated to receive the same or better positive outcome.

How Do You Calm An IBS Flare Up?

MetaMe is a startup company in greater Chicago that is currently in the process of creating a good based hypnotherapy treatment for those dealing with irritable bowel syndrome. Their main product was created to incorporate a therapy that would last for over four months.  Patients would be open to creating deeper relaxation as well as increasing suggestibility to relieve uncomfortable symptoms.

As a result, lessening these conditions would be able to improve levels of depression.  Anxiety also decreased for those suffering from IBS over a long period of time.

This therapy was originally a protocol that was created at the University of North Carolina. The head psychologist  had proven time and time again that he was able to improve severe cases of patients dealing with IBS.

Bringing Gut-Related Hypnotherapy to the Mainstream

During this 12-week time frame, individuals would have over seven 30-minute sessions.  Each patient would be brought into deeper levels of relaxation.  They achieved this by listening to and receiving instruction from stories. These stories created a level of comfort to relieve symptoms.

The company was originally founded back in 2016.  They were able to raise almost 4 million dollars in seed money to receive clearance from the FDA. This seed money has given the company greater confidence in bringing effective hypnotherapy to the mainstream.

Even though there is a percentage of adults that have indicated that they cannot be hypnotized, there is greater encouragement and using this gut-directed therapy to help a broader range of individuals dealing with irritable bowel syndrome who may not have the awareness to hypnotherapy treatments.