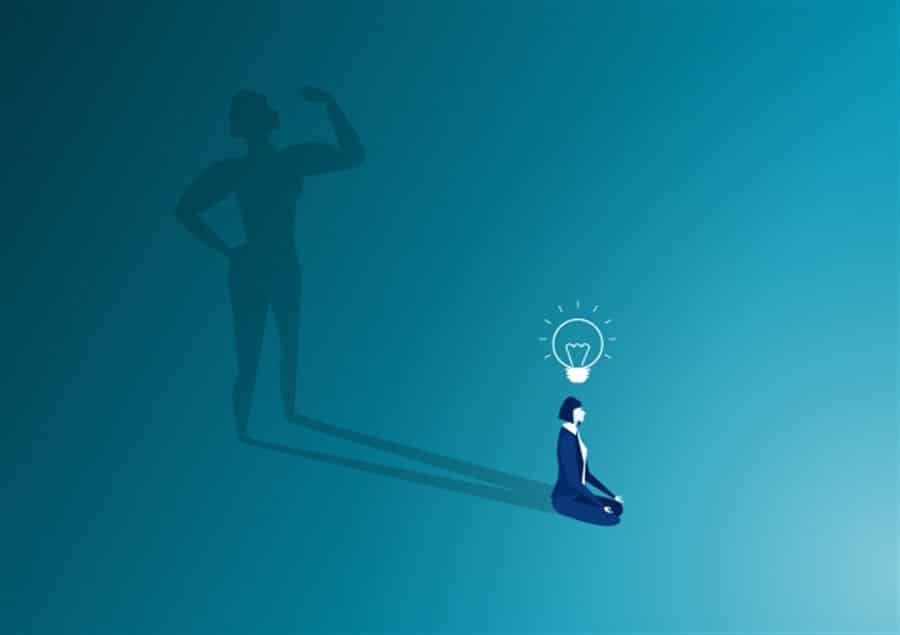 Last football season that ended with a Super Bowl victory and MVP for the quarterback of the Kansas City Chiefs is nothing short of phenomenal. Patrick Mahomes, the twenty-four-year-old sensation, had overcome physical ailments during mid-season. In the playoff games, he brought his team back from double-digit deficits to get sent to the Super Bowl in Miami. He was even more remarkable leading his team back by scoring 21 points in eight minutes to win the Super Bowl on sports biggest stage. How does one stay so cool while constantly being under pressure? This article will explore current research where hypnosis has been used to treat blood pressure effectively.

First and foremost, it is important to note that a person must get the proper diagnosis from a licensed medical professional to determine whether or not he has issues with blood pressure. Understanding those results is key to identifying whether your body is responding to current unhealthy eating habits and or a combination of an onslaught of the fight or flight responses.

The American Heart Association notes that a person who does not show any signs of the regular blood pressure have numbers of less than 120 over 80. In an ideal world, sticking with healthy habits which include exercising regularly in addition to eating healthy meals may suffice. Unfortunately, many of us fall into the elevated category. This is when our readings top the 100 to 129 systolic pressure and have less than 80 diastolic pressures on a regular basis. Many others may fall into the category of Stage 2 hypertension when they regularly reach 140 over 90 and their blood pressure readings. This is when it may be time to seek professional help to get this condition under control.

Many women experience higher levels of hypertension while they are going through the various stages of pregnancy. This can increase their risk for themselves as well as the children they are carrying. The first step is to rely on anti-hypertensive drugs which may negatively affect a child and its mother. Researchers thought to determine whether hypnosis in the form of guided imagery could be used as an effective method of treatment for women going through pregnancy.

Two trials were conducted with one in the United States and the other in Canada. The size of the group was rather small as the combination of the two equaled less than a hundred women who are pregnant and in each study. Since the trial groups were so small, researchers were on alert for performance bias to control the outcome.

The first study evolved women who we’re taught guided imagery techniques that they were to use at least 15 minutes. One session would be in the morning while the other was late afternoon. They were to keep a schedule and monitor for a time frame of 30 days or if the child was born beforehand.

The second study included women that had used guided imagery as an intervention for their hypertension. In addition to the hypnosis sessions, they also employed self-monitoring mechanisms to measure their blood pressure levels daily. Their sessions in training lasted for a total of 4 hours each until their babies were born.

While quiet rest and daily bed rest was suggested in addition to the guided imagery techniques, the results were inconclusive in the initial outcomes in both groups. While women in the first trial noted that they felt better after doing the correct guided imagery steps as instructed, there was not a consistent measure of whether or not the influence over there high blood pressure or hypertension was substantial.

As a result, researchers had to conclude that there was minimal difference between using guided imagery.  This was versus the traditional use of anti-hypertensive drugs to treat high blood pressure.  There is limited research in this area of using hypnosis to treat hypertension during pregnancy.  Research concluded that additional research that includes randomized control trials are highly needed to further recommend guided imagery and its long-term and short-term effectiveness in future studies.

Using a Combination of Hypnosis and Acupuncture to Regulate Blood Pressure

Over fifty patients’ participated in this randomized controlled trial to determine if a combination of hypnosis and acupuncture could lower blood pressure for a sustained period of time. Those in the first group received acupuncture for the first time in their lives.  This was while they were under the direction of a clinical hypnotherapist. After their first session, they rested for 30 minutes.

Once those 30 minutes were over, the second session of acupuncture was implemented while they did not receive hypnosis. Conversely, the control group did not have hypnotherapy involved during their first session of acupuncture treatment. And their second session, they did receive hypnotherapy while getting the additional treatment. Electronic blood pressure monitors were used to measure all of the individuals’ conditions.  This was both before and after the two sessions.

In each group, there was a marked difference in the relaxation levels.  This was once the hypnosis therapy was implemented.  Relaxation levels were higher once hypnosis was introduced.  Each individual could relax and not focus on any perceived pain. Furthermore, the willingness to continue getting acupuncture treatments was substantiated only after getting hypnotherapy.

Those in the first group also noted that their blood pressure had also lessened.  They felt that their pulse was also slower after they had received hypnosis.  This was before getting an acupuncture treatment. Similar results where had in the control group.  This was only after they also received hypnosis in their second session before getting an acupuncture treatment.

Researchers concluded that a combination of clinical hypnotherapy along with acupuncture has the ability to reduce fear in their patients. In addition, the perception of pain is reduced along with blood pressure reduction. Further studies highlighting hypnosis with other combinations of alternative therapies were further encouraged.

Will the Kansas City Chiefs have to overcome huge deficits against the other NFL teams next season?  Will the stress get to them then or will calmer minds prevail?  Perhaps practicing some of the techniques highlighted in this article may help them get their 2nd trophy in a row.  Perhaps those reading this will also adopt the same hypnotherapy tactics to lower their own blood pressure while dealing with daily pressures as well.