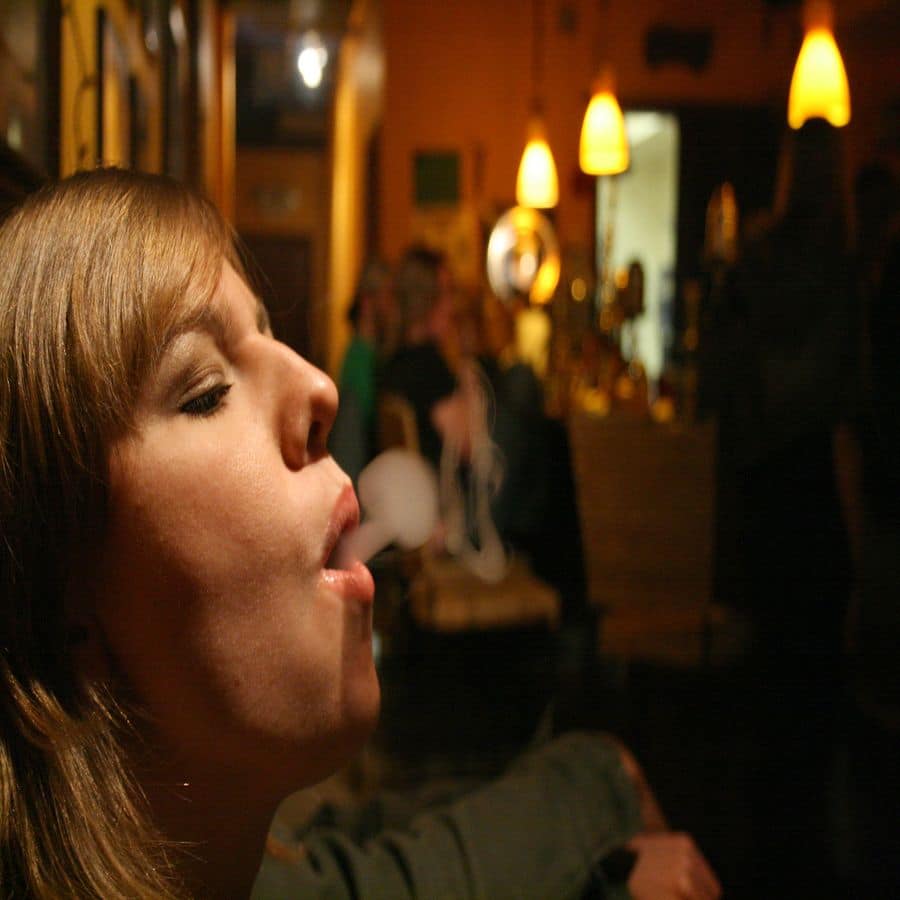 There is a growing amount of scientific evidence, which covers everything from research on the molecular level to covering whole communities around the world, which refutes that secondhand smoke contributes to disease. Tobacco is the cause of over 90% of deaths associated with lung cancer. However, it is important to note that the Centers for Disease Control and Prevention has also documented over 50,000 deaths every year that is also connected to secondhand smoke. In 2006, the Surgeon General reported that heart disease and lung cancer in non-smoking adults is also attributed to secondhand smoke. In children, sudden infant death syndrome, asthma, and other respiratory infections can be linked back to passive smoking.

In 2011, researchers at the University of California, Los Angeles, investigated how the human brain is affected by secondhand smoke. The latest imaging techniques were used to highlight the instances when nicotine was present in the brain. Twenty four young adults which consisted of eleven adults that were regular smokers and also thirteen non-smokers were a part of the study. They were given a special imaging tracer as they road as a passenger in a car for over an hour. The participants were exposed to secondhand smoke during the first session and in the second session, they did not have any smoke in the vehicle. After each session, the scientists’ monitored their brain activity using PET scans.

The scientists discovered that up to 20% of the participant’s brains were covered by nicotine after they were exposed to secondhand smoke for more than an hour. 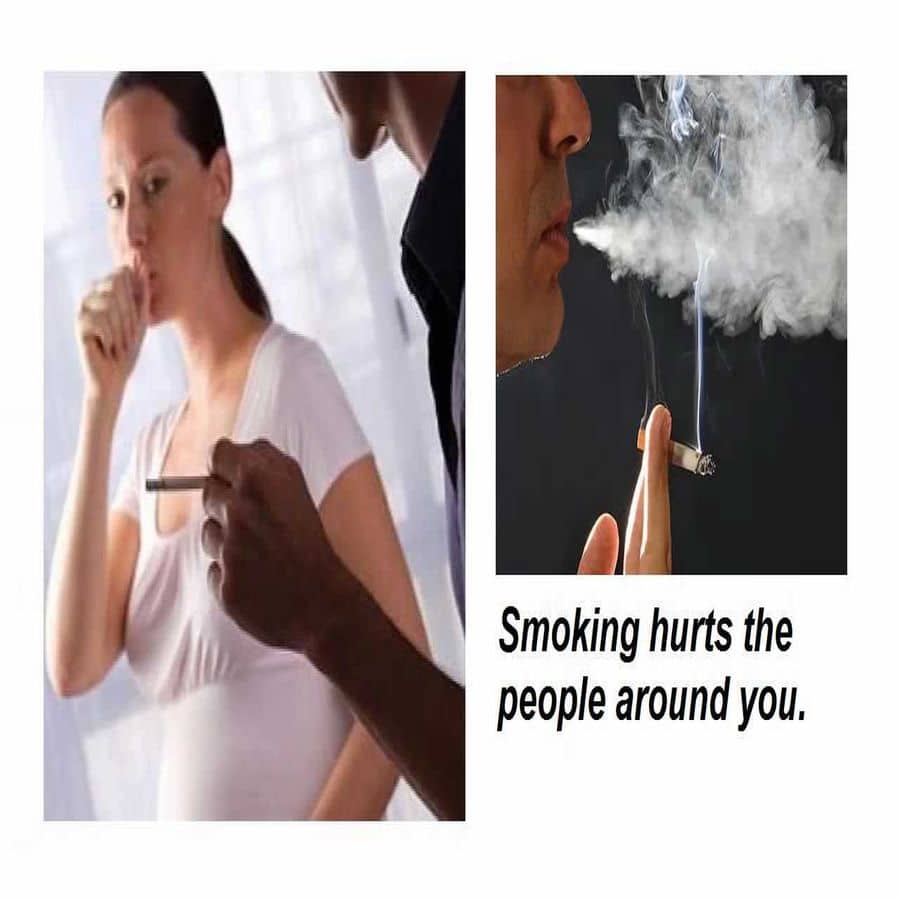 What Effects Does Secondhand Smoke Have on Tumor Growth?

Also in 2008, the periodical Lung Cancer measured secondhand smoke as it relates to when a person had exposure and the associated lung cancer risk. Since a person’s lungs continue to grow until adulthood, scientists wanted to test whether a person increases the risk of lung cancer when they are younger and their lungs are still developing versus a person that received exposure to secondhand smoke after the age of twenty-five.

Secondhand smoke raises the danger of coronary heart problems. This impact is bigger than traditionally thought when compared to the threats that are traditionally associated with active cigarette smokers.