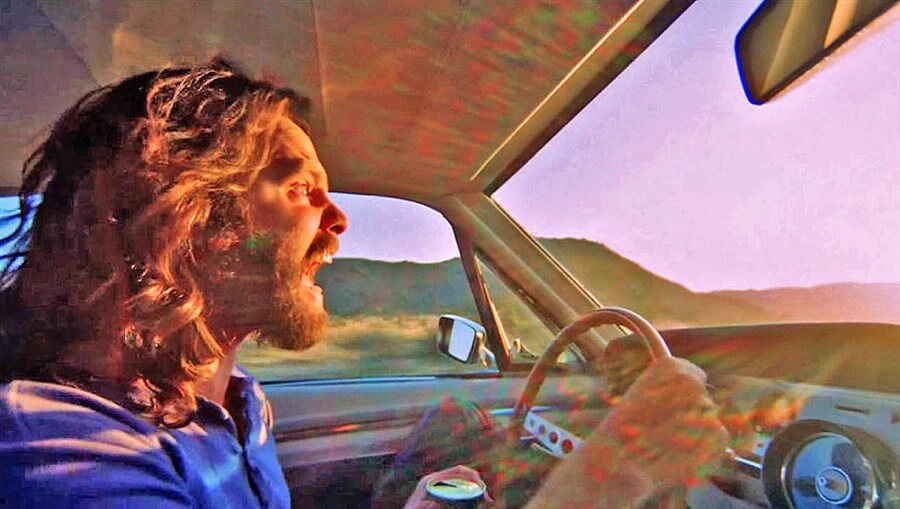 The fear of driving, also known as driving phobia or driving anxiety, is a hyperbolic fear of driving or being in the seat of a passenger. This condition is more associated with women than men, and it starts majorly in the teen years.

Most times, driving phobia is triggered by a road accident that is potentially life threatening. Something like a minor fender-bender can cause the buildup of solid, negative associations with anything that has to do with driving.

For example, one may become way too worried or overcome by fear after a car crash.

People who experience driving phobia have repetitious thought most of the time; like “what if the car in front of me should swerve?” or “I am going to crash”. Thoughts like these can have negative effects on the driver since they cause more anxiety in him or her.

People with driving anxiety may develop some behaviors, some of which include, gripping the vehicle’s steering wheel tightly while driving, sudden and jerky braking, and frequent avoidance of driving. These behaviors are non-healthy because they disturb day to day activities and they also create stress for the person exhibiting them. These poor driving habits can also make one feel extremely tense, making his/her driving ability to be adversely affected.

Triggers For The Fear Of Driving

Apart from having been involved in a road accident, there are other things that trigger the fear of driving. Some of these triggers include;

One or all of these factors can seriously trigger the anxiety of driving making the driver go into overdrive.  All of these triggers have a reason for affecting the people the way they do. Unless someone is suffering from general anxiety disorder, there are specific conditions that trigger driving phobia. Listed below are some of the common trigger roots associated with the fear of driving.

How To Overcome Fear Of Driving 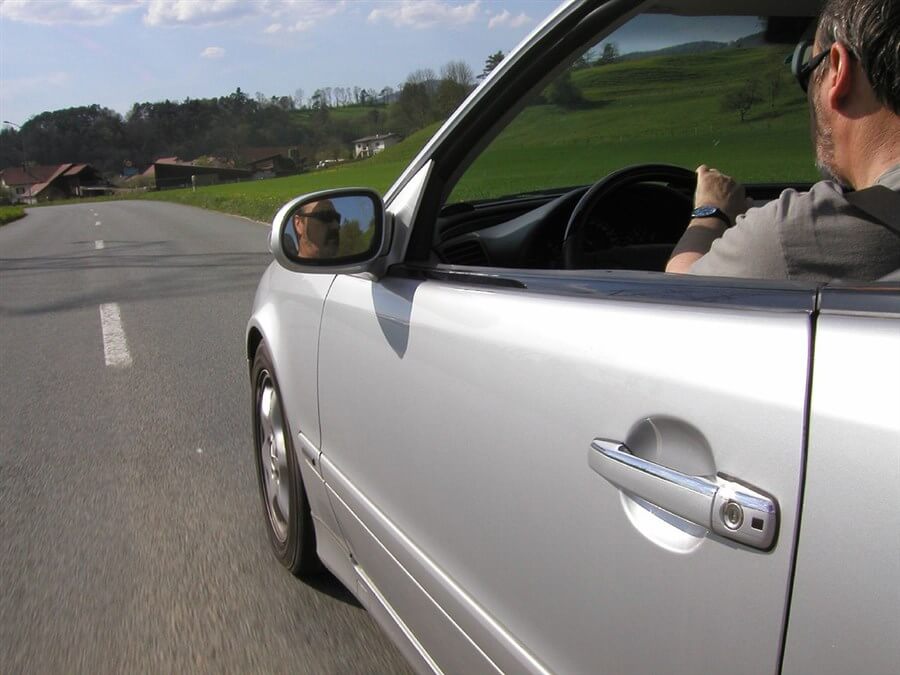 In this case study, a fifty-year old Mike had sought the help of a clinical hypnotherapist after getting into an automobile accident five weeks prior. Mike mentioned that he had never been to a doctor before to look at psychiatric disorders, however, he had visited a psychologist five years prior after his grandchild had died of sudden infant death syndrome.

Mike mentioned that a driver had pulled out into the intersection in front of him, even though he had the right of way. The police encouraged him to take a medical assessment just to make sure that nothing was wrong with him. Even though he didn’t have a history of high blood pressure or hypertension, he was given pharmaceuticals from his primary physician.

The first pharmaceutical solution did not work and Mike had undergone three additional treatments which were used to bring his blood pressure down. After his third visit with the doctor, Mike was suggested to see psychiatric consultation because he had an ongoing feeling of anxiety and being out of control.

Mike also mentioned that after the accident, he was unable to work at his job and he also felt great levels of depression and hopelessness.  He was very interested in getting back to normal since he had never missed a day of work prior to this accident.

During his initial therapy session, he was able to mentally revisit the motor vehicle accident and the subsequent follow up visits to his primary physician. The clinical hypnotherapist had encouraged him to see that reliving this traumatic experience was the first step to overcoming his feeling of helplessness.

After the session, Mike also mentioned that he had a previous dream a few nights earlier in which another granddaughter was being abused and he felt helpless to help her. Moreover, Mike had to overcome his anger to the person who had pulled out in front of him since the perpetrator had not reached out to contact him since the accident to see if he was doing okay. Furthermore, he had to overcome the negative treatment that he received from the driver’s insurance agent who had told him that a thousand dollar settlement was all that he would receive and that he should move on with his life.

During Michael’s second session, he mentioned that his mother had abandoned him at five years old. His parents were in the process of going through a divorce and he had to live with his grandmother. He felt helpless to improve his situation and thus attempted to have total control over the rest of his life until the motor vehicle accident.

Michael agreed that he was unaware that he was still harboring those mental pictures of helplessness in his childhood that was also triggered by the accident. He also reported that the session helped him also overcome the distress of driving and that he would be able to get back behind the wheel and overcome his driving fear without the feeling of helplessness.

The candidate in this study had expressed an openness to overcome her fear of driving by using the driving phobia treatment of virtual reality with eight weekly sessions. She also agreed to have a follow up session in ninety days after the initial treatment. In each of her sessions, she was exposed to a virtual driving environment where she was monitored for her heart rate levels, as well as her skin temperature.

The heart rate and skin temperature monitoring were used as an objective measure to monitor her levels of comfort in the virtual environment. The candidate’s level of anxiety continued to drop after each virtual reality session. The driving environments included driving on a highway, driving on a country road, as well as driving up and down steep, hilly environments.

As a child, she recalled sitting in the back seat of the car while her father was driving very fast down a steep hill. Her sister was in the passenger seat without a seat belt.  Her father swerved and her sister was thrown out of the car.  Even though she survived, she was hurt badly and had traumatized this patient.

After her ninety-day follow up session, she mentioned that she no longer had driving anxiety and that the virtual environment improved her confidence with driving.

Patients were said to have completed treatment when they are no longer having issues with anxiety while driving and can use all types of road condition and roads during their treatment period; Or there was an agreement that the patient has reached the peak of his/her improvement and they were unlikely to make further significant progress in treatment. This means that the patients were able to travel and use their preferred mode of transportation without being scared.

Tagged with: Overcome Fear Of Driving