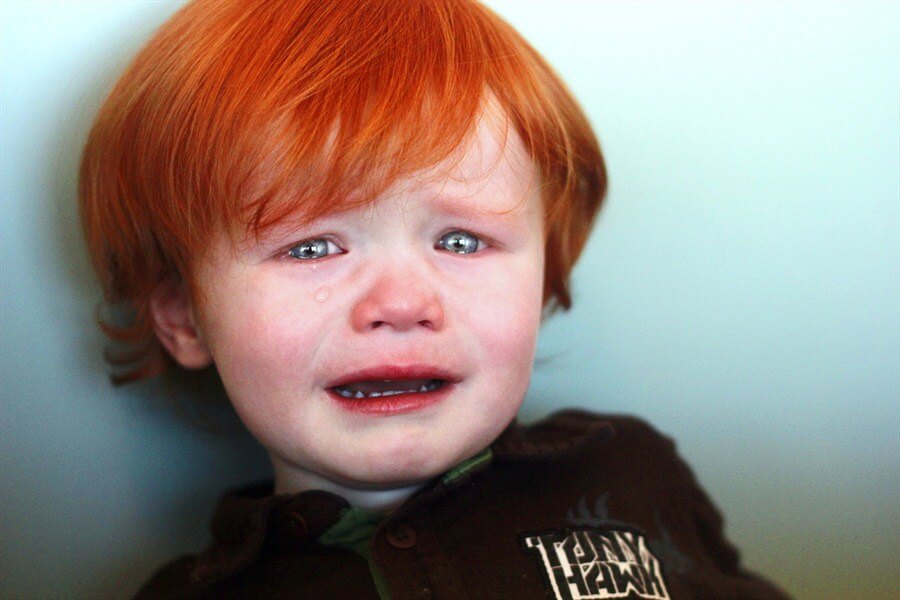 Separation anxiety refers to excessive fear or anxiety about separation from home or an attachment figure.

Children with separation anxiety disorder may cling to their parents excessively, refuse to go to sleep without being near a major attachment figure, be reluctant to attend camp or sleep at friends’ homes, or require someone to be with them when they go to another room in their house. This article will look at how using hypnotherapy techniques can help with separation anxiety disorder.

When Children Do Not Want To Attend School – Telephone Hypnosis

Since going to school is an almost daily experience, school refusal can be severely disabling, and this could lead to significant and adverse consequences, such as poor academic performance, family difficulties, and peer connection problems.

In some cases, Telephone hypnosis while at home, or on the way to school served to relieve the anxieties and phobias of the school-refusing children and gradually enabled them to enjoy school because of the children’s learned ability to relate to school with positive feelings and thoughts.

The advantage of using technology (Telephone Hypnosis) and working with the children has been a great method for using hypnotherapy while the child is at school or refusing to go to school. Clinicians have been able to speak with the child over the phone so that they can get real-time treatment. In the past, however, the phone was only limited when a child was dealing with a crisis, but now this can be seen as an ongoing treatment when a session that is needed in-person is not attainable. This is also an opportunity for a clinical hypnotherapist to continue treatment with a patient even if they had to move away. Typically, treatments had to end if a subject had to move away, but now this is no longer the case.

There were eight students that took part in this study that were between the ages of 12 and 15. They were referred to a clinical hypnotherapist to deal with their refusal to go to school. They had unsuccessfully gone through other psychopharmacology treatments but had limited results. In one case, one of the students had not gone to school for over two years.

After going through initial guided imagery and relaxation sessions, all of the students were exposed to using positive reframing techniques whenever they felt a negative feeling arising. There was an association of incorporating positivity if these negative thoughts were persistent. The students were also able to picture in their mind levels of confidence when they were doing things that they loved.

There were several students that enjoyed sports or music and that was used as a basis for building happy thoughts with this multi-sensory technique. Is important to note that the children were given the suggestion that they could incorporate these techniques even if they had their eyes open. This would further build their confidence even if they were immersed in their daily activities.

Students were also given an imaginary anxiety scale from a level of one to ten. If they felt that they were nearing the level ten mark, they were given the therapist number to deal with their situation in real time. This was empowering for the children in that they were able to use their self-hypnosis techniques on their own in addition to having an expert to speak with in case of emergency. The therapist was available between the hours of 7 and 9 in the morning which was the prime time that anxiety levels would heighten for the students.

Before the sessions began, the average of absence for the students was between 24 and 120 weeks. After the sessions, the attendance had improved significantly. In fact, during the second week of hypnosis training, students readily used the phone to initiate conversations with their therapist before going to school. There were also incidents where students were able to reach a therapist during the school day as well.

In the 1-year follow-up, over 80% of the students had continued to go to school full-time. Researchers concluded that the therapy could be seen as a viable treatment for children dealing with separation anxiety and not attending school on a regular basis.

Employing the technique of reaching students for hypnotherapy sessions over the phone had also proven to be a significant tool. Additional research was recommended since there has been very limited research on this topic.

Lastly, while the phone therapy had proven effective, the therapist recommended in-person treatment sessions as well to further establish confidence. 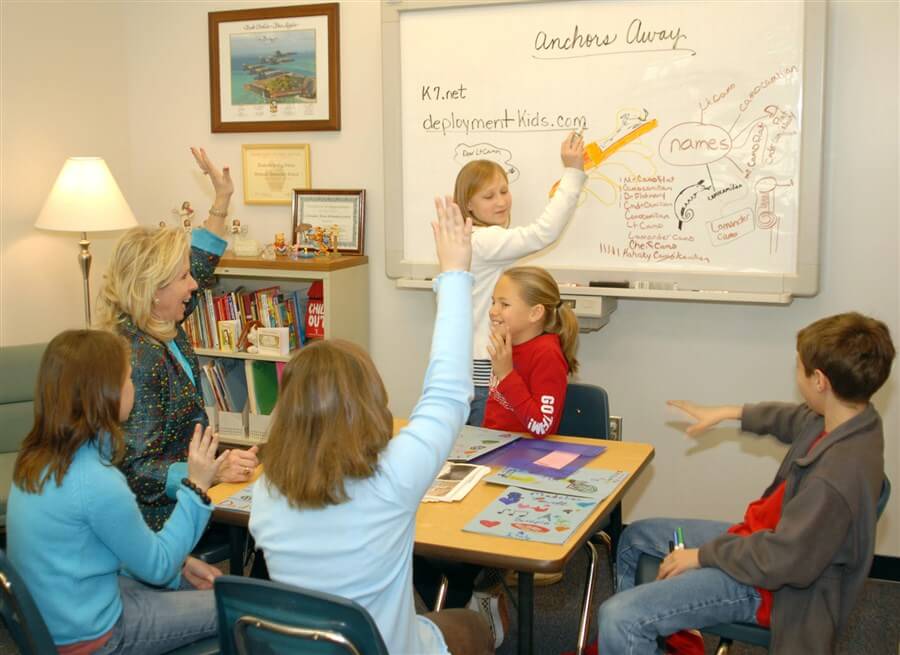 A 14-year-old girl took part in this study due to excessive complaints of stomach pains whenever she had to go to school. Her parents needed a viable solution since their daughter was missing a significant amount of school. Their daughter also expressed having problems with having stomach problems whenever her parents were not around. This association led to a lack of confidence and a severity of panic attacks.

This child was given two hypnotherapy sessions in addition to tow meetings afterward to follow up on her progress. During her initial sessions, the young lady was given suggestions to positively reframe any associations with stomach pains and being separated from her family. In addition, she was given relaxation techniques that she could take home and try on her own to build her confidence.

The clinical hypnotherapist was able to positively connect how the child related to the dog in addition to other positive learning experiences that the child had beforehand. Since there were successful outcomes in the past, the child was further able to build her confidence with positive expectations for outcomes in the future.

During her follow-up sessions, the young girl also mentioned that she no longer had stomach pains before going to school. As a result, the child also had a 90% increase in attendance for the following school year.