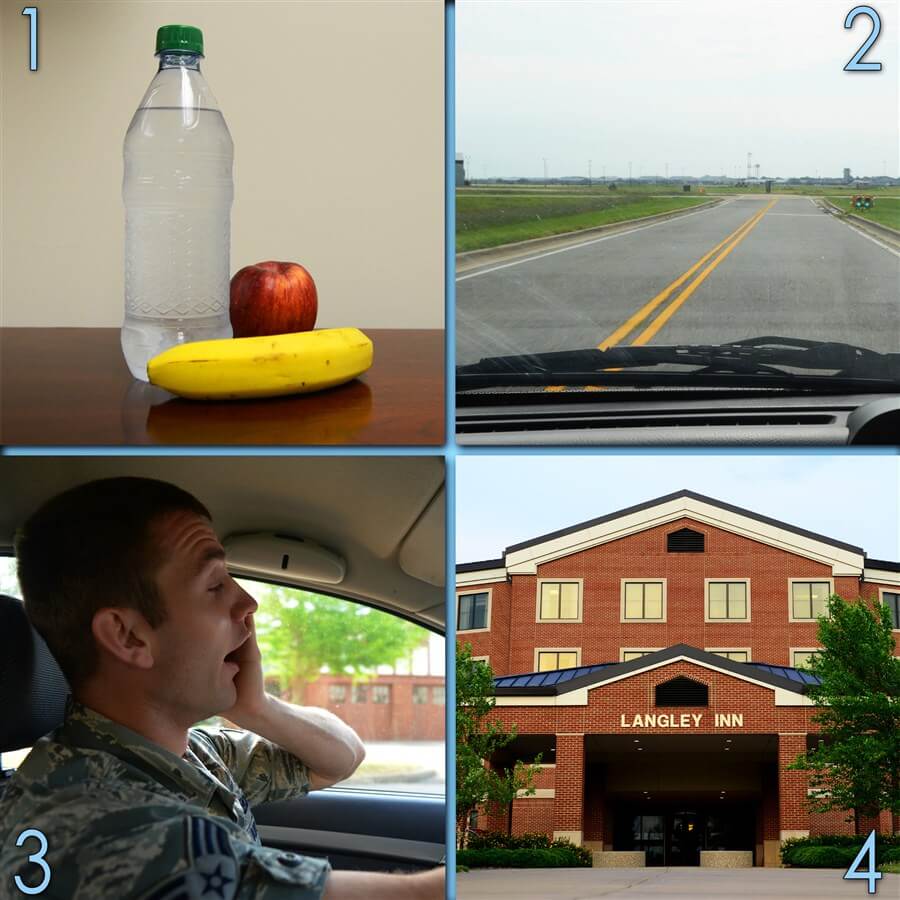 It is not uncommon to look over at the person that is driving next to you and notice that they may be doing other things besides driving. Self-driving cars aside, many drivers are simply distracted by other things while they are driving.

They could be playing with their phone, putting on makeup or a number of other distracting things which unfortunately increases the number of vehicle accidents per year.

In other instances, a person may experience what is popularly known as highway hypnosis. This is when the mind wanders while a driver is behind the wheel. We will look at studies conducted to determine what can be used to deter distractions along with mind-wandering while driving.

Zoning Out While Driving?

In this study at George Mason University, researchers wanted to address the age-old quandary about a person’s mind that wanders while they are driving. How is it that they are able to get to their destination safely without actually remembering how they got there? Twenty students chose to volunteer to address this issue.

All of the University students that participated in the study were 18 years and older and had a driver’s license that was valid. In addition, they also had 20/20 vision that was verified after a vision test. Lastly, each student had at least greater than four years experience behind the wheel.

In addition to answering questions with regards to demographics and their driving history, they also completed a Karolinska sleepiness scale test that was conducted once before the experiment began and immediately after the experiment was completed.

The students had access to a driving simulator that was accompanied by a rotating steering wheel in addition to pedals to simulate driving. There was an initial practice drive which lasted seven minutes. The second simulated drive lasted fifteen minutes.

Students were required to drive and maintain a sixty miles per hour speed limit and stay in the right lane. In addition, they would be instructed to exit the highway and get back on the highway in the opposite direction.

After a second study was conducted to see if the separate set of students were able to effectively catch themselves before their mind started to wander, researchers concluded that additional research should be conducted.

With future studies, there should be a number of methods to detect when a person’s mind wanders while driving before settling on an ideal method to limit each instance. 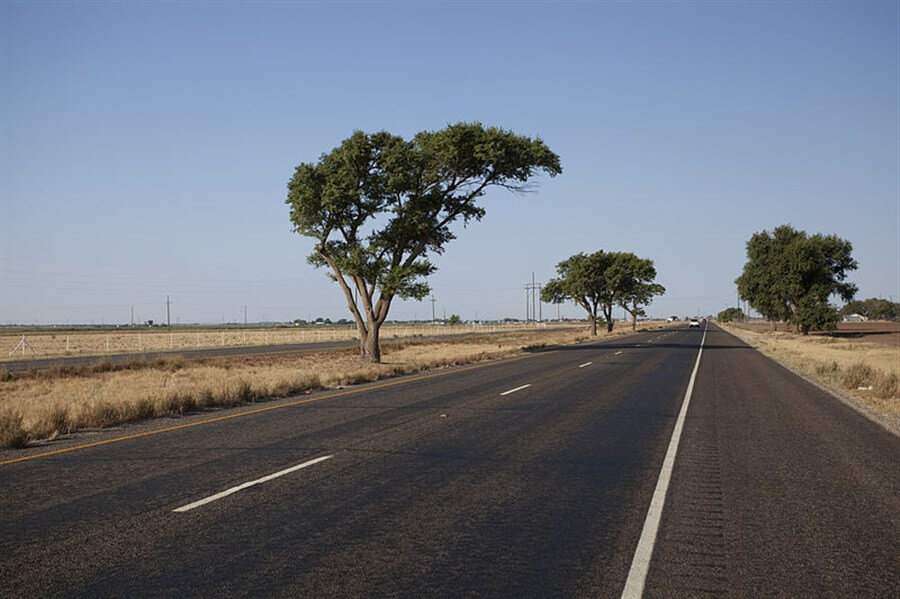 How Does The Monotony Of A Typical Drive Enhance Highway Hypnosis?

Fifty-six students at the University of Montreal participated in an experiment to determine ways to overcome highway hypnosis. This study also incorporated a driving simulator which included a dashboard, screen, and functioning pedals.

These male students took part in the study in what is known as the post-lunch dip period. This is when the body tends to relax after a huge meal in the middle of the day. This is also one of the peak times when accidents occur.

They worked with the simulator for an initial five minutes to get a greater familiarity with the technology. They were to complete to 40 minutes sessions of driving on the highway. The only difference in the two sessions was the environment as the first simulation was on a highway and the second simulation included a rural two-lane highway.

Between the two sessions, each student had a 15-minute break along with going outside for a walk in the fresh air. The breaks were given so that it could potentially limit the levels of fatigue that would set in after driving for an extended period of time.

While driving, they were directed to steer the vehicle at sixty miles an hour and to try to drive straight like they would do in a natural environment. They were also informed to pay extra attention to any upcoming deviations in the road.

Since no additional suggestions were given, the response time was also increased when the students had to make a correction while driving.

It is also important to note that the students reported that the second instance attributed to a greater response time because they were not alert in addition to being familiar with the monotony or sameness that was a part of the scenery.

Researchers concluded that the monotony also contributed to the fatigue that is associated with highway hypnosis.

Another observation that was brought about with the study pointed to the fact that fatigue or highway hypnosis actually happened before the 25-minute mark of driving. This fact also was contrary to popular opinion that highway hypnosis or drowsiness happens after an extended or prolonged period of time while driving.

With many people working two and three jobs, there are those that are driving on our highways on autopilot. There are ongoing countermeasures that are being considered to overcome bouts of fatigue or highway hypnosis.

Limiting long drives in addition to carpooling can be some initial strategies. Reducing driving late at night as well as seeking a professional to address sleep disorders could also be a great countermeasure to combat these issues.