Stop Smoking Hypnosis – You Have Everything You Need to Succeed 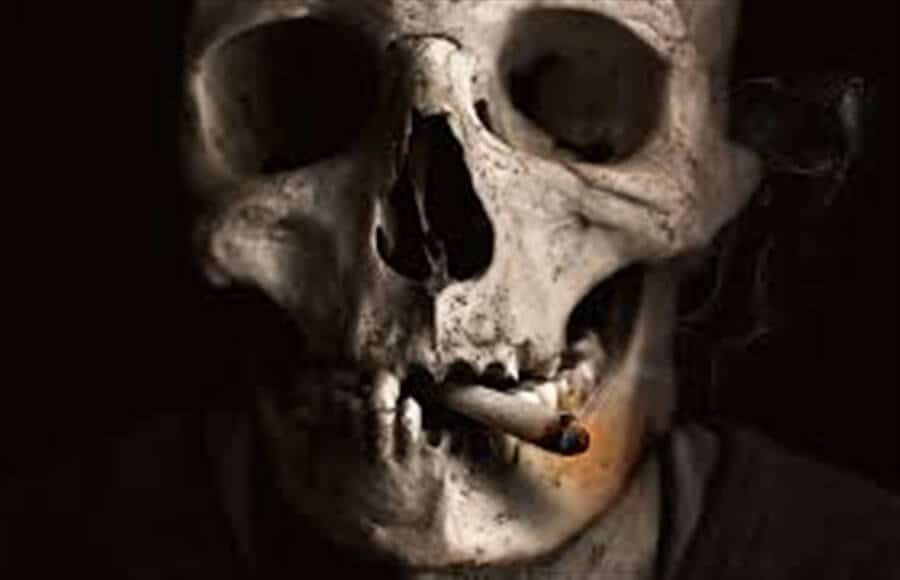 Some people find it strange that even with all of the information that we have in 2017, many people still choose to smoke, even though they consciously know and understand the negative ramifications. Smoking is done by both the young and old alike. On the surface, it would seem those only individuals that are overweight or have limited daily physical exercise smoke, but that is not the case. This article will uncover how smoking became so popular and alternative ways to treat this issue.

Even though tobacco has been prevalent in the United for over 400 years, many people did not start smoking on a grand scale until both World Wars of the 20th century. For the eighteen-hundreds, people sporadically hand rolled cigars or cigarettes. Traditional tobacco was often chewed and used as a spiritual right among the indigenous inhabitants.

Men that were off to fight in each War were provided with cigarettes every day that was free of charge. Their wives and counterparts at home were also heavily encouraged to smoke since the tobacco companies were able to produce cigarettes on a massive scale. In fact, the production of cigarettes where over 300 billion by the year 1944 and over 75% of the soldiers were recipients.

Many smokers are of the opinion that smoking can calm a person’s nerves. A person may also become irritable if they have not had a consistent cigarette over a period of time. This is known as withdrawal and can be quite a stressor. It is the nicotine in the tobacco that increases a person’s heart rate along with their blood pressure that is removing the aforementioned withdrawal symptoms. An ongoing cycle usually develops where a person feels that they are unable to stop smoking and this is when alternative therapies like hypnotherapy can be incorporated to address the root issues of smoking in the first place.

Can guided imagery be used to treat users that are seeking to cease smoking once and for all? Guided imagery has grown in popularity over time as it is the method that is interchangeable with traditional clinical hypnotherapy. This imagery has many options where a person can specifically focus on either auditory, visual or additional sensory images to put down cigarettes. In addition, guided imagery can be promoted remotely so that a person can be treated without going into a physical environment after getting initial consultations.

Over 250 patients that part of pre and post guided imagery exercises to determine whether or not they could limit their tobacco intake after sessions with a clinical professional. In addition to the imagery sessions at the clinician’s office, these participants were also given recordings on MP3 files along with links generated from YouTube where they could follow these imagery sessions on their own.

Prior to the initial study, over 80% the people in the study had reported having high levels of anxiety and stress where cigarettes were used to combat feeling uncomfortable. This group was also highly educated with professional backgrounds that also worked in high-stress environments. A majority also reported having limited doses of sleep since they felt that they could not relax and awoke several times throughout the night.

Researchers concluded that the online component of guided imagery had proven helpful in addition to the traditional hypnotherapy that was given to each member of the group. The addition of having the option of incorporating online guided imagery exercises had also kept each participant engaged and lowered their levels of stress and tobacco consumption over time. 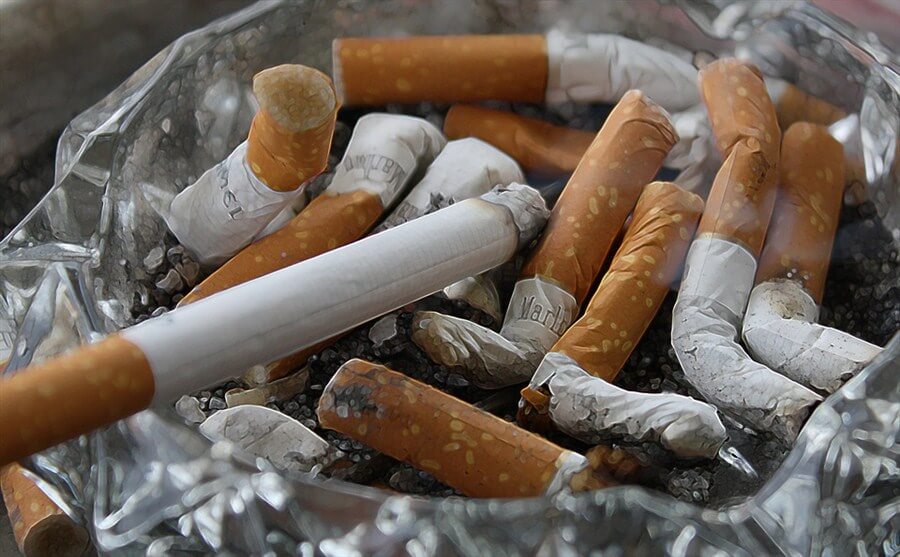 What Happens When You Can Delay Instant Gratification?

Is a heavy smoker capable of delaying instant gratification? That was the premise this study where researchers identify that humans typically will make an immediate decision that can be correlated with a negative trade off if they discount how they will ultimately be affected.

Delay discounting is when a person will typically engage in an immediate act continually if they will disregard how they will be negatively impacted in the long-term overtime. There is typically and immediate sense of relief and enjoyment when a person smokes a cigarette. In the back of their mind, whether they consciously or unconsciously know that they are damaging their body, but it is so far in the future that they do not make a direct correlation.

There were over forty participants at the University of Pennsylvania that chose to look at and measure whether visualization techniques could be used to combat discounting. They were split into two groups where the first was the control that only receives relaxation methods and the second dealt with visualization training. At the completion of each session, those that received visualization training were given the option to imagine up to six goals that they would like to accomplish.

Each session lasted over sixty minutes for both groups. Those in the visualization group were also given additional time for guided training. During the guided imagery sessions, they were given scenarios where they experienced the joy of overcoming any difficulties and becoming victorious towards any desired goal in the future. They are also reminded to constantly be aware of their breath control in addition to how they felt physically in the present moment after achieving those goals.

Surprisingly, researchers observed that the majority of the subjects who were in the guided vision sessions had reported an even greater level of discounting them the control group. This meant that they were more than likely to not delay immediate gratification. Since this was the antithesis of what was predicted, researchers concluded that additional subjects would need to be observed to determine if another group would experience the same or similar outcomes.

Tagged with: Hypnosis To Stop Smoking Near Me, stop smoking hypnosis