Uncovering The Benefits Of Total Retrieval Time And Hypermnesia 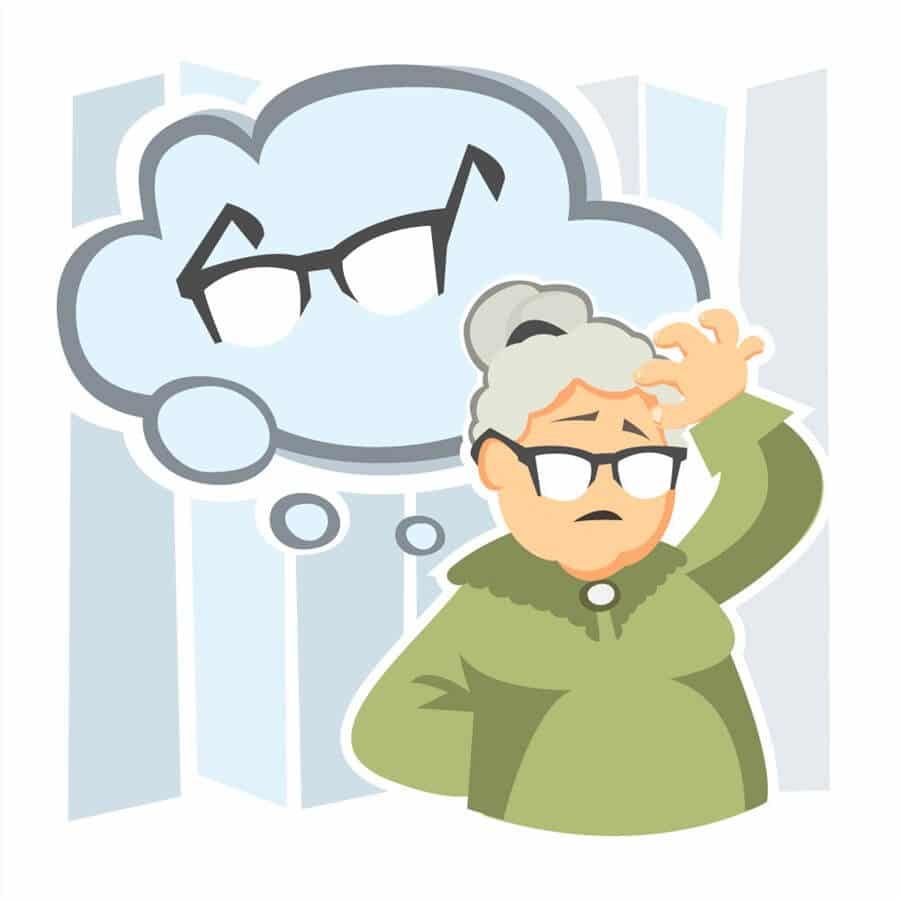 How many phone numbers can you remember without looking at your mobile phone? Can you explain in great detail about the movie that you watched over three months ago? There used to be a time where memory never failed us before the daily onslaught of digital distractions. Now it seems harder and harder to remember the simplest of items and it only seems to be getting worse. However, this article will take a look at hypermnesia and all of its advantages to regain mental muscle memory. Also, remember that smoking harms memory by reducing the amount of oxygen that gets to the brain.

Hypermnesia is the instance in which a person can improve their memory in great detail then they were able to previously. This method can incorporate a combination of actually forgetting along with the ability to reminisce over certain circumstances. It also became popular during the 1970’s when researchers experimented with a human’s ability to recall past events in great detail by using visualization and mental pictures.

This was a question that was asked to determine whether or not hypnosis could be used to improve a person’s memory. There were contrarian viewpoints about this phenomenon however because certain arguments highlight the fact that hypnosis may or may not produce false memories. If there are instances where a person can use visualization to enhance their physical Acumen and endurance, then they should be able to improve their levels of recall.

Participants in this study were given a group of photographs while they were in their regular mindset. They were tested to see how many photographs they could recall without the need of going into a trance. After the initial test, the subjects were then hypnotized by giving specific Instructions and suggestions to improve their mental capacity. They were then tested immediately after the hypnosis session to see if there were any differences in recall ability. Finally, a third test was administered after the hypnosis session to observe whether there were significant jumps between the three evaluations.

In line with previous research studies, researchers noted that there was a higher level of recall or hypermnesia after the conclusion of the study. Researchers did question whether it was the hypnosis or the level of hypnotizability of the patients that was the determining factor. In a follow-up session, a group that was not as hypnotizable as the initial group had similar levels of hypermnesia.

The conclusion was that there are varying degrees of hypermnesia that occurs in a normal state, however additional research would need to be conducted where a group would be combined with those that are highly hypnotizable and others who are not. 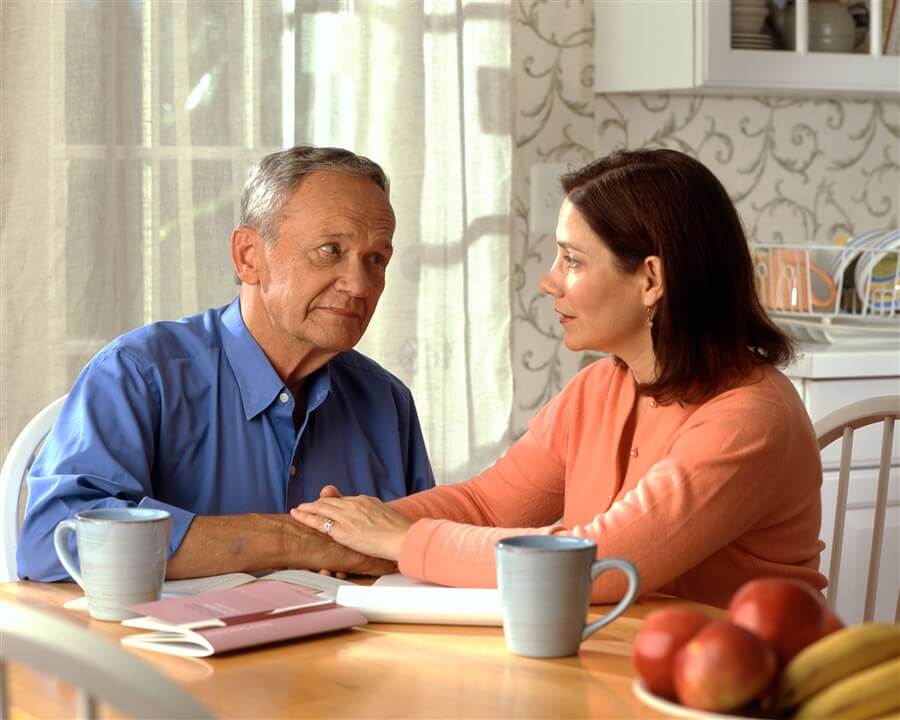 There’s been limited research with regards to looking at claims to evaluate the accuracy of a subject that remembers childhood incidents with great detail. The person that is reliving that childhood memory can point out very Vivid images with such a conviction that it has to be believable right? How can this ever be verified?

A better way to approach this conundrum has been to incorporate an actual eyewitness that can be used to verify facts. In the 1980s and beyond, this approach, although controversial in its own right, has been incorporated in solving crimes with police departments. There has also been the success when recall involved something that was meaningful to the person such as a life-changing event or a very memorable story or movie.

The subjects in this study were subject to four stages recall to measure their level of memory. In the first stage, a combination of highly hypnotizable patients as well as those that were not, were given sixty drawings of photographs that were similar. The second stage involved in a level of forced recall where each subject had to try and remember all of the photographs that had been chosen during the first stage. The third stage involved going through the first routine every day for at least a week. The fourth stage involved separating the two groups where the control group was only given instructions of motivation without the need of any induction processes.

Researchers concluded that recall can be enhanced both in the waking state and with the addition of using if no therapy induction methods to boost hypermnesia. However, if there is not an eyewitness that is not available to confirm whether or not these memories are valid, solely relying on a person’s memory may prove short-sighted.