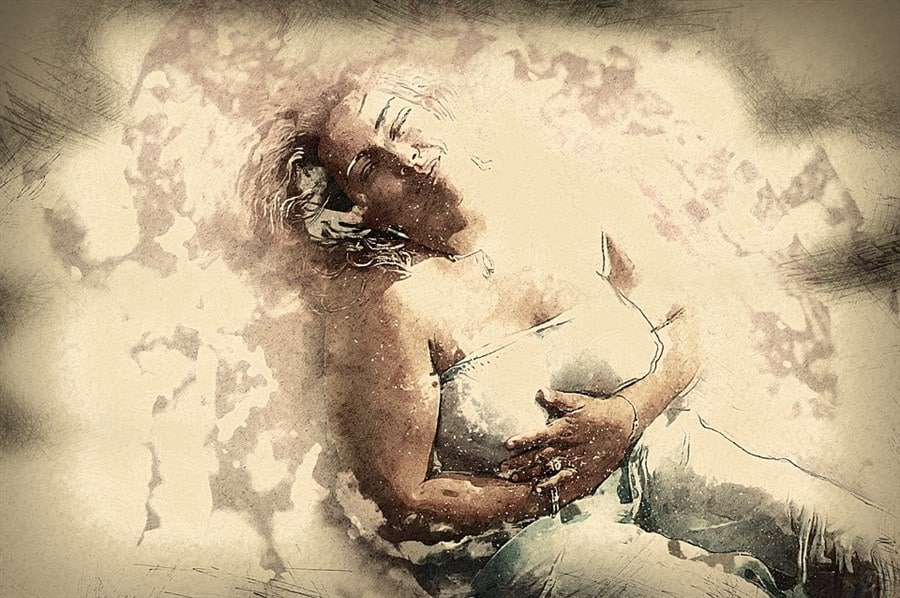 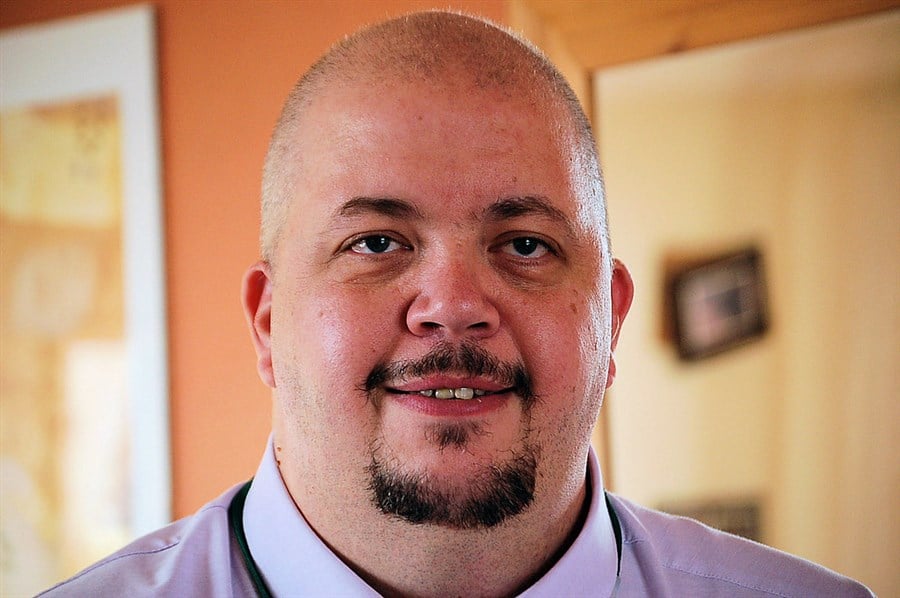 Dealing with one’s weight continues to be a huge issue here in the United States. Once a person has been programmed to believe that they can simply take a pill and have their weight magically disappear, many have been unwilling to follow through with suggested diet and exercise. In recent years, clinical hypnotherapists have been incorporating a combination of hypnosis along with emotional freedom techniques to help a person deal with weight loss concerns. This article will look at recent case studies where this combination of a tapping technique for losing weight that has proven quite effective in keeping the weight off.

What Is Emotional Freedom Technique Tapping?

EFT is now known as a variation of interventions with clients that incorporate a number of alternative therapies. Is there a peace would include acupuncture, Thought Field Therapy along with Energy Medicine. Hypnotherapists combine EFT with their sessions on occasion due to the neural linguistic programming aspect of emotional freedom technique. This combination has been advocated due to treating both the physical issues of weight loss along with the lingering psychological issues that may be the root cause of the matter.

Can Emotional Freedom Technique Be Used Online To Lose Weight?

Over 70 individuals signed up for a 6-week course to address weight issues along with the power of eating food outside of the home. Additional issues addressing post-traumatic stress disorder and happiness were also examined both before the course began and after the 12-month follow-up.

During the six weeks, these individuals or able to partake and tell classes which included live interaction between the participants and the instructor. In addition, they were given materials to be reviewed online during this period as well.

A social-media group was also formed so that each individual could share their experiences if they so chose. While many courses are usually completed within this time, this online course also included support telecasts that were conducted on a monthly basis.

While many weight loss courses harp on diet and exercise, this intervention did not recommend any specific diet for the participants. Instead, the central focus for this course was to have each individual focus on their emotions and how they can control them while eating through affirmations. They were also given instruction to use emotional freedom technique as a way to identify triggers that may have set them off on the wrong path in the past.

During this class, the facilitator would work with one individual while the other participants or able to tap on their own while following instruction. There was marked improvement with regards to each participant’s body weight that was measured after the six-week course and at the 1-year follow-up point. In addition to a drop in body weight, former issues with depression had also lesson during this time.

The participants reported that they were able to identify any emotional trigger associated with overeating while they were in an external environment. Employing the emotional freedom technique overtime proved that the consistency was able to increase each individual’s love happiness.

Nancy had grown up in a family of perfectionists. Her parents had imposed on her that she must be beyond the best in every situation. This covered everything from how she looked, how she behaved in school as well as exhibiting positive behaviors in all of her social situations growing up.

Her relationship with her father was also strained because her father exhibited greater confidence and her brothers instead of her. Ultimately, she felt that she could not live up to unattainable standards set by her parents.

As a result, Nancy also had feelings of low self-esteem as an adult and in her current relationship. Even though she sought out higher status individuals in her life, she felt that she could never compete on their level.

These feelings also contributed to excessive weight gain she would binge to cover her emotional anxiety. For over 10 years, and see also smoke marijuana as a way to lower her levels of anxiety. She would also have huge junk food episodes after partaking and the smoking pastime.

A strained relationship with her husband Tom was almost at the brink of divorce when they decided to attend an EFT Workshop. They really enjoyed the workshop and pursued couples therapy using emotional freedom technique afterward.

During couples’ therapy, she and her husband were able to identify that they had a recurring negative interactional cycle that they kept repeating. They both were unaware of the root cause of their arguments but were seeing able to see that they were playing a program in their subconscious mind. What once was resentment was replaced with empathy on each of their behalf.

She also was able to follow instruction to establish stronger self-confidence in herself and the ability to feel that she had equal standing with her husband. This technique also gave them the ability to there high levels of conflict to weight management and resolution. They were also able to frame their problems accordingly without pointing a finger at themselves or each other.

After their tenth session, Nancy reported that she no longer felt that she was in any competition with anyone especially her husband. She also mentioned that she was taking steps to address her weight gain accordingly. The couple no longer wanted to explore their options of divorce. They also felt that using the emotional freedom technique help them frame their situations in a better light.