When Is It Applicable to Use EMDR Therapy Smoking Cessation? 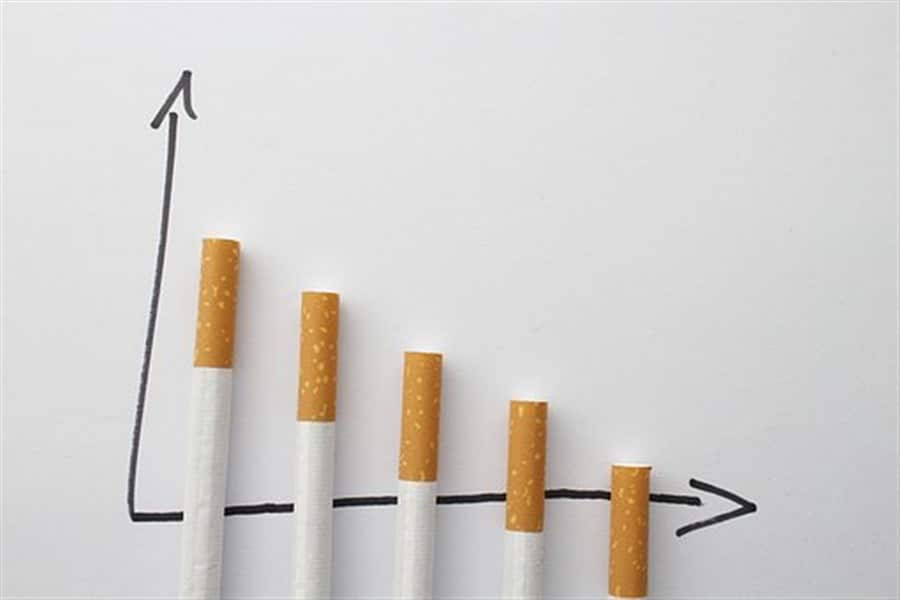 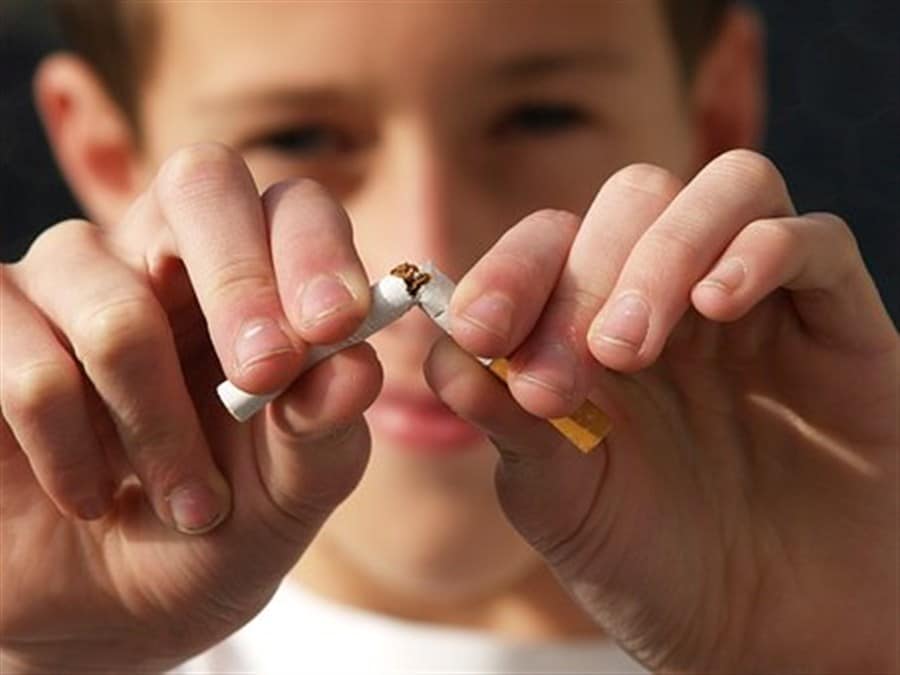 When it comes to smoking, many fads come and go with regards to quitting. The latest entrant over the past couple of years would include vaping. New research shows that an individual that Vapes is more than four times likely to develop an intense smoking habit. Why not stop altogether? This article will look at EMDR smoking cessation protocols backed by research to address this issue once and for all.

What Exactly is EMDR and How Can it be Used to Stop Smoking?

EMDR is also known as eye movement desensitization and reprocessing. This modality is a rather new entrant into alternative medicine in a historical sense, but it seeks to address the root causes of psychotherapy related issues. The difference is that the primary focus it’s not to have an over-reliance on medications or talk therapy for that matter. Moreover, a patient uses their own rhythmic quick movements which can lesson emotional triggers related to events that have occurred in the past. Don’t remember when you started smoking? This 90-minute session will uncover these experiences.

During the initial session, the EMDR smoking cessation protocol encompasses eight different phases along with three prongs. The first two phases include the individuals’ historical notes along with other assessments and planning for treatment. It is not usually until Phase six when a person works through their reprocessing.

Phases seven and eight are used to re-evaluate and bring closer to the entire session.   The consensus is that once an individual is brought through their current day symptoms regarding there behavioral patterns, they are then able to be desensitized and reprocess to overcome ongoing issues that have been plaguing them over time.

Eighteen individuals took part in the study where are they attempted to overcome addiction and multiple categories. These categories were not in the typical addiction categories which would include alcohol, technology or gambling. These individuals dealt with unique Behavior patterns such as cigarette smoking, lip biting, hateful self-talk and picking at their cuticles.

Over half of these individuals have tried to quit their behavior patterns more than four times in the past. Trying to end these behaviors on their own had not been successful for at least five years or more. Lastly, all of the individuals had been open to trying different therapies which included EMDR within the previous twelve months.

It is interesting to note that other addictive behavior may have been triggered after being introduced to EMDR cessation protocols. It appears that there was a tendency to identify other addictions to take place of the initial habits that were being changed through the sessions. It was not until they were able to identify addictive behavior as a whole before they were of greater acceptance to using EMDR sessions to address all issues.

This was great feedback to the researchers that moderated the sessions. They were able to uncover that a person may discover another addiction which can be identified and overall addictive behavior.

After the sessions were completed, over 70% of the respondents reported that there were a significant decrease and their level of addiction and cravings.  This was after receiving the suggested EMDR therapy over a period of time. They were also able to address any level of other addictions that were not discovered prior to getting the EMDR therapy. Once they were able to address all of the addictive behavior that they were experiencing, they reported that the EMDR therapy sessions help them to significantly reduce all of the above and maintain the high level of discipline.

Researchers had previously identified how EMDR has been successful in helping individuals overcome their compulsions and craving with regards to smoking. Not to rest on their laurels, they also wanted to see if they could increase the positive effects by merging the feeling State theory of compulsions along with the EMDR.

This combination is also known as the New Movement Compulsion Protocol. The Feeling State Addiction (FSAP) would focus on the pleasures that a person experiences when they are in the act of smoking and how this pleasure is imprinted. By combining the rapid eye movement to desensitize and reprocess those feelings was the ultimate aim by incorporating both methods.

There were two groups of twelve that participated in this study. In order to be included, each individual had reported that they had actually relapsed from smoking at least thirty days after they tried to stop on their own. They were then groups according to their sex and age. Lastly, they were given the Fagerstrom test for nicotine dependence.

Even though the feeling state addiction protocols were relatively short, individuals expressed major changes in their behavior afterward. As a result, these initial groups of twelve were given six additional sessions with this protocol in combination with EMDR. The second group had six separate sessions including cognitive behavioral therapy.

Did they both experience the same outcome after turning in their questionnaires? That was not the case as the initial group that had the FSAP in combination with EMDR had a two to one success rate reported over the second group receiving cognitive behavioral therapy.