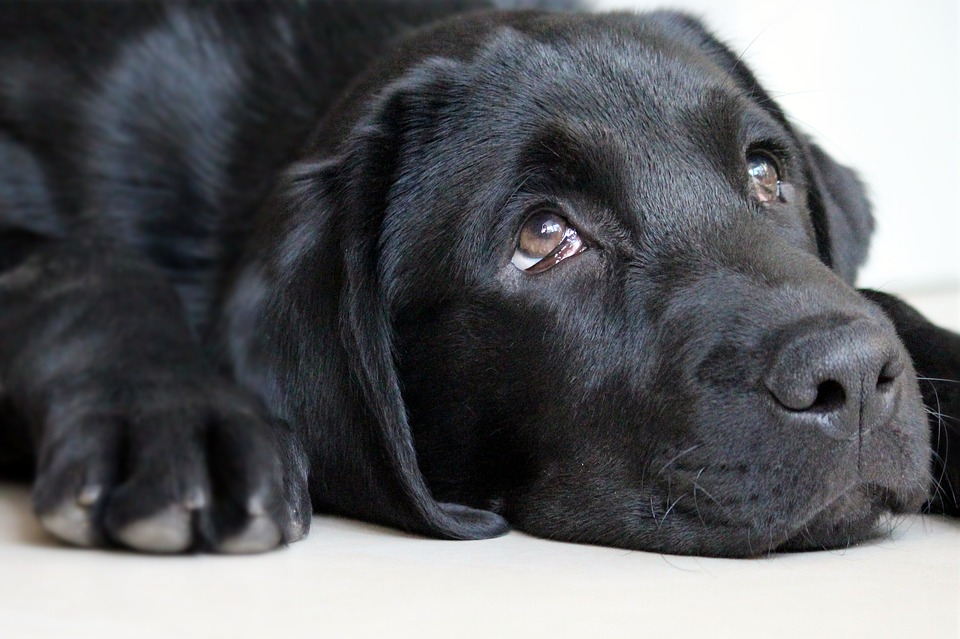 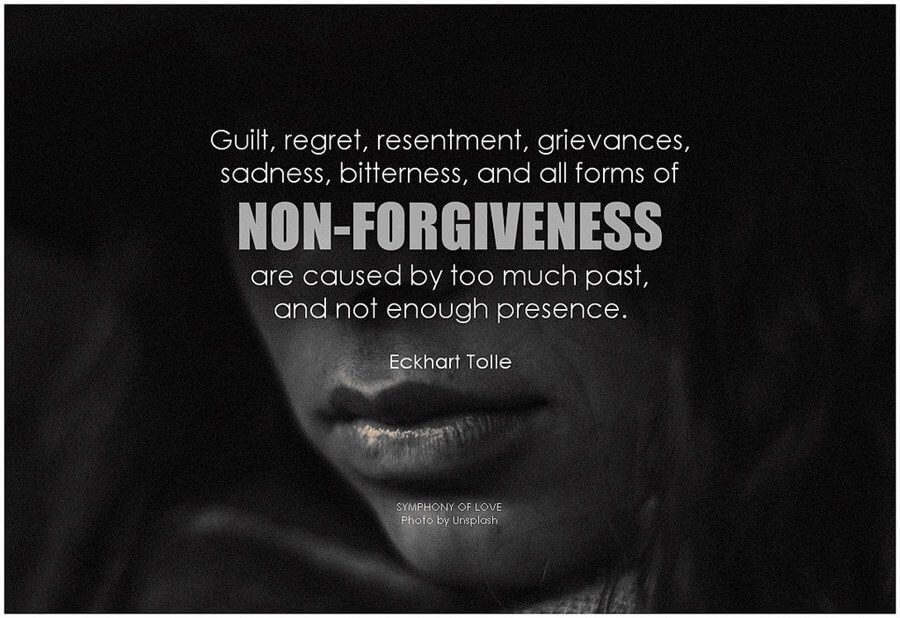 One of the major issues that people deal with today with regards to obsessive-compulsive disorders revolves around feelings of guilt. These issues can be associated when an individual feels and emotion, whether real or unreal, where they feel that there may have been a slight or violation that they cannot overcome. Remorse is also associated with this feeling. This article will look at how clinical hypnotherapy can be used to overcome feelings of guilt.

A 33-year-old woman who was also a family physician took part in this study after she became pregnant with quadruplets. She had a practice in rural Canada and also had an interest in clinical hypnotherapy so that she could use the modality with her obstetrician practice.

She also thought that she would also benefit from hypnosis to calm her fears of stress with being confined in the hospital along with an associated guilt should she not carry the babies to full-term.

The objective of this study was to prolong the doctor’s pregnancy to thirty-two weeks gestation. The hypnotherapy treatment began at twenty-four weeks gestation and she was given 60-minute sessions for over eight weeks.

During her sessions, this expectant mother would go into a trance where she was able to reduce high levels of stress while she was at the hospital. There was also direction given to her as to how often she could conduct self-hypnosis even when she left the hospital.

The doctor reported that her level of satisfaction was greater after the hypnotherapy sessions. She also felt that she could, in turn, use the same techniques for her future patients.

The first hypnotherapy session included addressing any nutritional issues that the doctor may have with regards to her quadruplets receiving enough nourishment. She also dealt with the increased level of weight that she had gained. 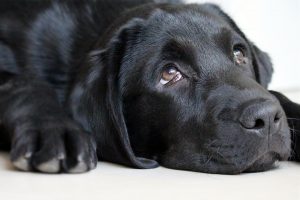 Lastly, relaxation was highlighted to provide a safe and nurturing environment for her children while in the womb. Visualization was used where the doctor would imagine stretching her uterine vessels which would absolutely and prove the circulation that her children would need.

A visual sun was also incorporated as a form of heat energy which also further relaxed this doctor.

The pregnancy was prematurely terminated at the 31-week mark instead of the desired 32-week mark due to toxemia. While the pregnancy was ended one week early, the quadruplets were in perfect health after a C-section without any further complications.

Researchers concluded that clinical hypnotherapy was an excellent choice to help reduce the stress and associated guilt with providing a healthy environment in which doctor’s quadruplets could be born. While under hypnosis, the doctor had proven to be more relaxed and had low levels of depression.

As a result, additional self-hypnosis was recommended so that there would be limited postpartum issues with the quadruplets. The quadruplets also all reported strong and healthy results during the follow up to determine how well of a difference was made by using hypnotherapy.

How to Enjoy a Life Void of Guilt

The Free Yourself program was created using a combination of holistic and other complementary therapies like hypnotherapist to help people overcome issues of guilt whenever they went on gambling binges.

The major strategy that was taught in this program included neuro-linguistic programming. The NLP process was used so that an individual could identify when there was a behavior that would split from the norm. This internal war is what would happen when a person would engage and gambling and have the associated guilt and remorse afterward.

Also included in the Free Yourself program was a combination of diet Improvement meditation as well as exercise. This multi-pronged approach was created as a way to identify an intervention that was more lifestyle based and could give a person dealing with gambling multiple options.

In addition to one-on-one individualized sessions with a professional, candidates also were involved in 2-hour workshops that were spread out over a time period of four weeks. This integration was also highlighted so that no participant would feel isolated and resort back to the behavior that was unhealthy.

While the program was seen as successful, there was no way to pinpoint which modality was indeed superior to the others. Additional studies were recommended where the modalities that were offered could be isolated to get better data to determine which intervention had the best benefit.

It is also important to note that they had identified varying forms of gambling from the participants, thus further encouraging further research to deal with gambling itself and guilt from either hurting themselves or those close to them.