Can Clinical Hypnotherapy Be Used To Improve Memory And Limit Forgetfulness? 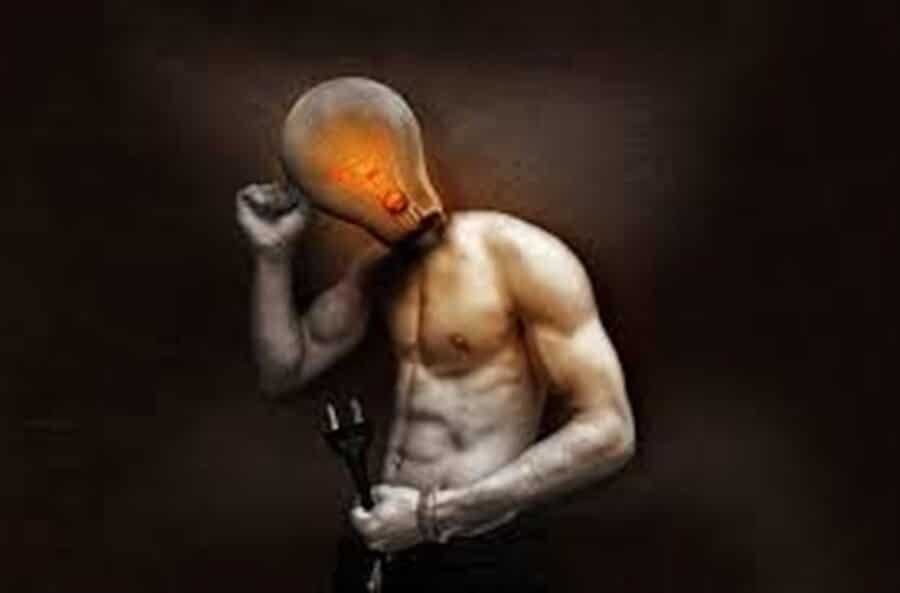 There used to be a time where the association of memory loss was connected to the elderly population. Quick! Please name at least ten of your friends and families phone numbers without looking at your cell phone.

Capital One also has an ongoing commercial right now we’re the captain of the spaceship keeps forgetting where he left his keys. Are we collectively losing our minds and memory?

This article will look at how clinical hypnotherapy can be used to retrieve and access the data that may be stuck between our ears.

Hypnotherapy And Mindfulness To Address Memory And ADHD

Once Upon a Time, there used to be one child in a classroom that was diagnosed as having attention deficit hyperactivity disorder or ADHD. Today, it is very prominent in the childhood population and there have been numerous pharmaceuticals created to treat this condition.

As a result, there have also been adverse effects associated with taking those types of treatments. As a result, the complementary health industry has continuously sought for options like hypnosis and meditation to treat children with ADHD.

While this disorder was primarily defined in 1987 with a checklist that was specific to mental illness, the definition has changed tremendously since then. The American Psychiatric Association now states that a child under the age of twelve needs to have symptoms associated with attention deficit before the age of twelve and it has to be negatively affecting their lives for at least six consecutive months or more.  Those children affected also reported has trials and tribulations with remembering this links doing their chores or forgetting to complete homework needed for school.

While yoga and Tai Chi have been given attention in recent years, hypnotherapy and mindfulness meditations have also been at the forefront of intervention. In this study, eight adolescents and twenty-four adults took part in an 8-week mindfulness program where they were seeking to overcome ongoing bouts of attention deficit disorder.

During this time, each participant had over two hours of training every day. In addition to the training on-site, these participants were also given meditation exercise to incorporate at home that was scheduled to last between five and fifteen minutes.

There were also measurements taken both before and after the program started where each participant was measured for their ADHD rating scale and Snap for Scale as well as the Attention Network Test.

At the end of the eight weeks, over seventy percent of the individuals that participated in the program reported that their ADHD symptoms had reduced significantly due to the mindfulness meditations that they were given during the program. In addition, there was also a marked improvement with regards to any conflicts related to attention deficiency and setting and completing stated goals.

Researchers concluded that using hypnotherapy in addition to mindfulness training can significantly reduce attention deficit symptoms and can also improve a person’s attention with relation to cognitive tests. More importantly, there were zero side effects that were associated with undergoing the program. 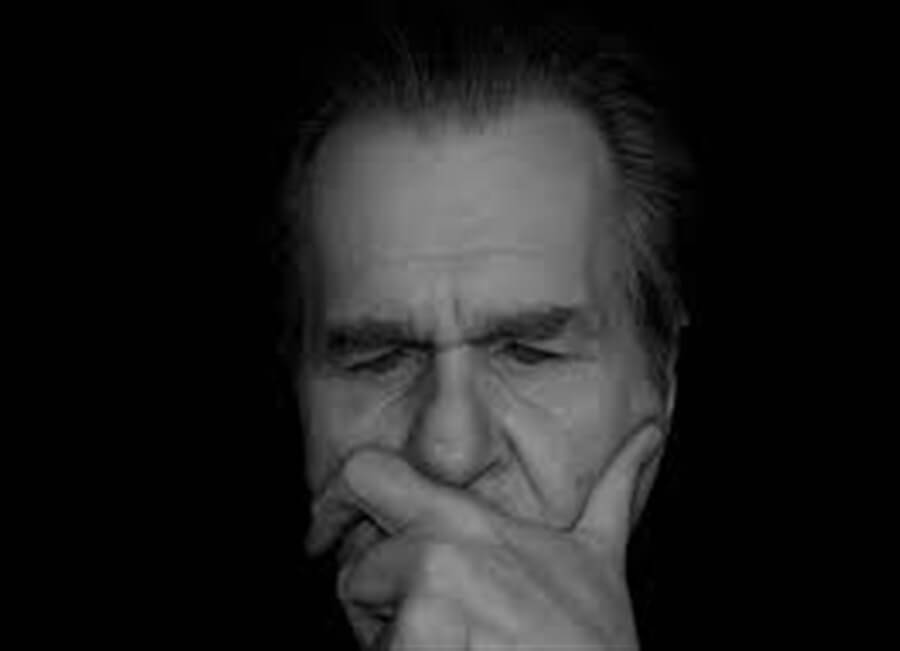 Is there any way to remember and also forget on-demand? What if there was a favorite movie that you could recite in its entirety? Is it possible to not remember the movie at all based on suggestions given?

The participants that participated in this study challenged this idea to see if they could totally forget all of the details of a movie that they had recently seen after given a hypnotic suggestion. During a second hypnosis session, the same participants would be tested to see if they could receive or really access the aforementioned movie after they had received what is called a hypnosis reversal cue.

The group was split in half where the first group consisted of individuals that were highly hypnotizable while the others were not. Each group was given post-hypnotic suggestions to see if they could access what their collective brains were suppressing.

The group that was highly suggestible reported a greater reduction in memory suppression with regards to the suggestions that were given to forgetting a recent movie that they saw versus the control group. The initial group, in turn, was also able to remember or release the memory block once they received the reversal cue. After the reversal cue, the initial group was also able to highlight specific details that were related to the movie.

To battle the conflicting results of the subject matter related to memory suppression, a third separate group also went through the study to see if they would get the same results. The difference from the initial group was that this new test group was given instructions where they had to remember and report on specific details about the movie before receiving any hypnotic suggestions. This way, there would not be a perceived bias that the first group may have complied to get a desired result from the study.

The participants in the third study also had a lower level of memory recall than the initial group during post-hypnotic suggestion. Once they were given the reversal cue, the memory performance had increased to the level of the highly hypnotizable group.

Researchers concluded that there are areas of the brain that can be accessed if a previous memory had been suppressed. Those in the highly hypnotizable group along with the 3rd group had similar results with regards to memory recall.

There has been limited research in this area and further studies with larger groups have also been recommended.