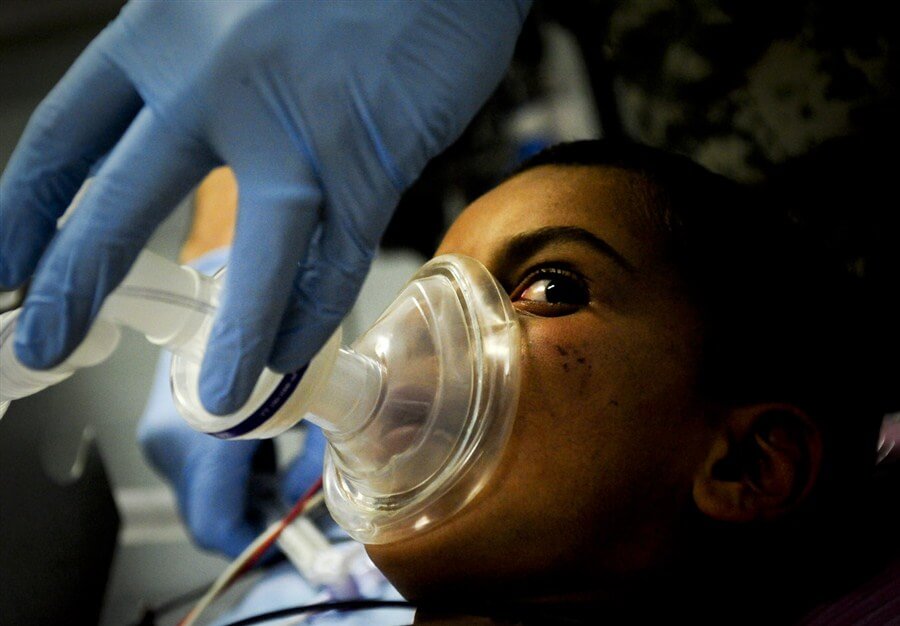 No one wants to imagine having to experience surgery in many instances. In addition to this general theory, the same person cannot imagine ever awakening while the surgery is happening. This condition is very rare when a patient may feel that they are awake while they are undergoing surgery. They can remember the event in extreme detail and the memory may last for significant periods of time after the surgery has been completed. This is known as anesthetic awareness. Can hypnotherapy be used to prevent this from happening?

Clinical Hypnotherapy In Place of Anesthesia?

Researchers in this study sought to determine that clinical hypnotherapy could be used in place of anesthesia. Patients in this randomized trial had already scheduled a procedure to be conducted at the hospital while under general anesthesia.

There were ninety participants that took place in the study. The groups were split in half where fifty percent of the patients were in the control group while the others had exposure to hypnosis. Each member had reported levels of anxiety associated with surgeries in the past and thus conversational hypnosis would be used to combat these issues. These individuals were also not informed about the group that they were a part of.

There were not any levels of premedication that was given to any of the participants prior to having anesthesia. There were two senior anesthetics along with two nurses that would perform the hypnosis sessions on these candidates. These professionals also had over one year experience in working with the subject matter of hypnosis.

The hypnosis session began right before the patient was scheduled to access the operating room. In the rather quiet surroundings, the patient was given hypnotic suggestions in a conversational manner to avoid any levels of panic. Topics would center around an occupants occupation or a fun hobby that they loved doing as a past time. While the patient was distracted, they were also given additional suggestions to take long, deep breaths to further relax. Both groups were observed in the surveillance room after the hypnotic suggestions were completed for an objective assessment.

Researchers observed that there was a significant difference in the responses from the hypnosis group versus the control group overall. They felt that additional research would need to be conducted since all of the participants in the hypnosis group we’re not under deep hypnosis. If they were able to lower their levels of anxiety on a surface-level, what could be achieved under deep hypnosis? 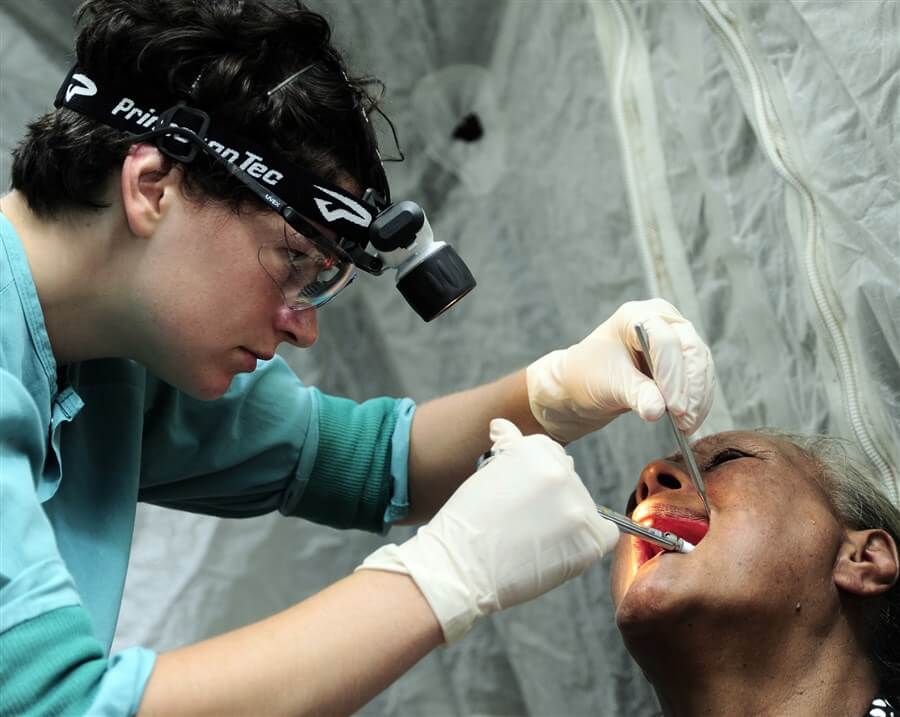 What If Patients Were Claustrophobic Beforehand?

Researchers in this study sought to determine whether or not hypnosis by using neuro-linguistic programming could be used for patients that were claustrophobic and had to undergo an MRI. Not only did they have a fear of being in closed spaces, they also had an ongoing fear connected to anesthesia.

Fifty adults had taken part with this research assignment since they had MRI examinations in the past that were unsuccessful due to their high levels of claustrophobia. There were also significant financial implications that the health providers felt due to the need for multiple visits. These patients, aged between fifty-two and fifty-eight, were open to alternative methods since they had dealt with this fear for the majority of their lives.

During the exercise, each participant was given two separate suggestions. The first suggestion was to think of a time in the past where they had a fear while in a hospital getting an MRI scan. They were then suggested to connect the feelings with something tangible in the room that could be visually seen. While they were anchored on the physical apparatus, they were then given the suggestion to remember a memory that was pleasant in which they felt very confident. This simultaneous approach is also known as Clare’s fast phobia cure.

Even though all participants were open to the positive suggestions during their treatment, 38 of the 50 completed the MRI along with any additional examinations. Those that did not make it through the whole process reported being unable to focus on any particular image that could make them feel relaxed. While a seventy-six percent completion rate was considered successful, additional research was suggested to further prove whether hypnosis could be used in the future to help a patient with anesthesia awareness and claustrophobia.

Researchers were able to prove that the hypnotic suggestions were able to reduce each person’s level of anxiety significantly. It must be noted, however, that the patients that did not go through with the MRI also had reported levels of anxiety that were higher than the average of the group. The group that did not succeed did not totally fail as their total level of anxiety lessened. They were open to going through the test of using hypnosis at a future date to overcome their levels of anxiety once and for all.

It should also be noted that the performance that the licensed practitioner exhibited was also studied. Would there have been a better response if there were a more impactful presenter? Every aspect of the study had been scrutinized to achieve a positive rate of success in the ninety percentile range for future groups.

Ultimately, the negative financial cost that was once a point of concern due to the multiple visits for MRIs was cut in half. This was also seen as a success since the cost was unnecessarily high due to the repeat visits.