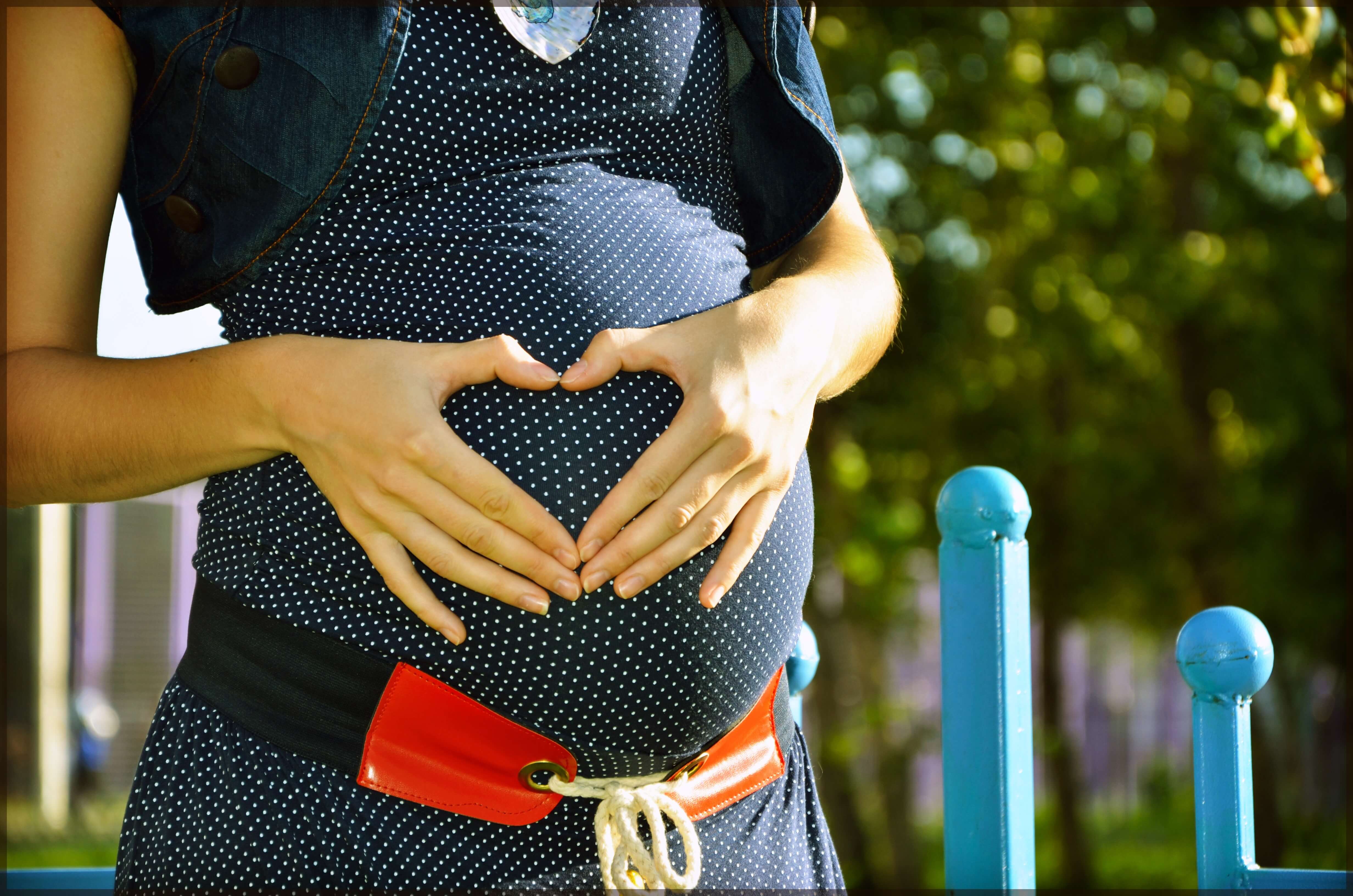 Epigenetic Reprogramming and the Smoking Burden

In this day and age, it is quite impossible not to uncover all of the dangers associated with smoking cigarettes. Not only has Johns Hopkins recently discovered over 7,000 related chemicals that are associated with having just one cigarette, newfound research also identifies epigenetic upheaval in a person’s body that not only can affect their own lives but those that are close to them as well.

The study of epigenetics is where researchers observe changes in the body which currently does not include regular changes involving the DNA sequence. The study can also refer back to chromosome changes that effect the typical activity in the genes. Scientists are now able to observe any genetic variations between populations and are finding negative fluctuations with those that incorporate smoking as a part of their lifestyle.

Are there studies that show that a mother that smokes regularly during her pregnancy can negatively affect her child’s development? Yes, researchers in this study were able to identify the negative prenatal conditions that happen when a mother continues to smoke. Some of those issues raised could be the proclivity to have a higher incidence of diseases or psychological results after a child is born due to their excessive exposure to cigarettes.

In this study, children exposed to adverse conditions were more susceptible to obtaining Type 2 diabetes along with diseases affecting the cardiovascular system. Ultimately, there was also a cognitive function that was significantly decreased as compared to their healthier counterparts that did not get exposure to a parent that smokes regularly. Scientists were also able to positively link a low birth rate that their mother also experiences by having maternal weight loss. The probability of carrying a baby to term has also been shortened due to this exposure during the third trimester of pregnancy.

In additional studies by this group, researchers were also able to identify additional risks associated with maternal smoking of cigarettes. Some levels of behavioral issues associated with adolescents have been linked to prenatal exposure. Tests were also conducted to measure the impact on the auditory brainstem and its responses to children that have been exposed to cigarette smoke.

During these tests, researchers were able to identify latency in the auditory brainstem with the infants that were studied. As a result, they were able to successfully predict whether or not that child would grow up to experience difficulties and learning their primary language as well as having a hard time cognitively understanding what they were reading. Lastly, speech could also be a negative predictor of challenges associated with those same infants exposed to cigarette smoke at such an early age.

DNA methylation is the most common area of study when observing the modification of epigenetic expressions. This quantitative trait used by researchers is when they are able to observe the interactions amongst the jeans and a body and its relation to factors in the environment. Researchers in this study were able to measure the variance in the genes of individuals that had exposure to cigarette smoke. This included individuals currently smoking as well as those that had exposure to cigarette smoke while in the womb.

DNA methylation is a trait that can be observed once an egg has been fertilized. The DNA patterns are very stable and they mirror patterns that can be found when looking at adult cells. The epigenetic drift has very little variation if all of the participants in the living environment promote a healthy lifestyle.

These variations can fluctuate in greater detail if cigarette smoke is introduced to the immediate environment. This smoke alters the DNA methylation due to the carcinogens that are a part of the ingredients and cigarettes. Some of these carcinogens would include arsenic, chromium, and nitrosamine.

There is also the possibility that cigarette smoke may alter a person’s DNA methylation due to the carbon monoxide that has a greater tendency to bind to the hemoglobin that competes with the oxygen in the system which in turn negatively affects the cardiovascular system.

Lastly, the exposure from smoking also has the ability to alter the DNA methylation in multiple levels of tissue in the body. Not only are the levels of tissue altered, but there are also changes that affect the area between the tissues. As a result, additional research is suggested to link cigarette smoking with pulmonary diseases as well. 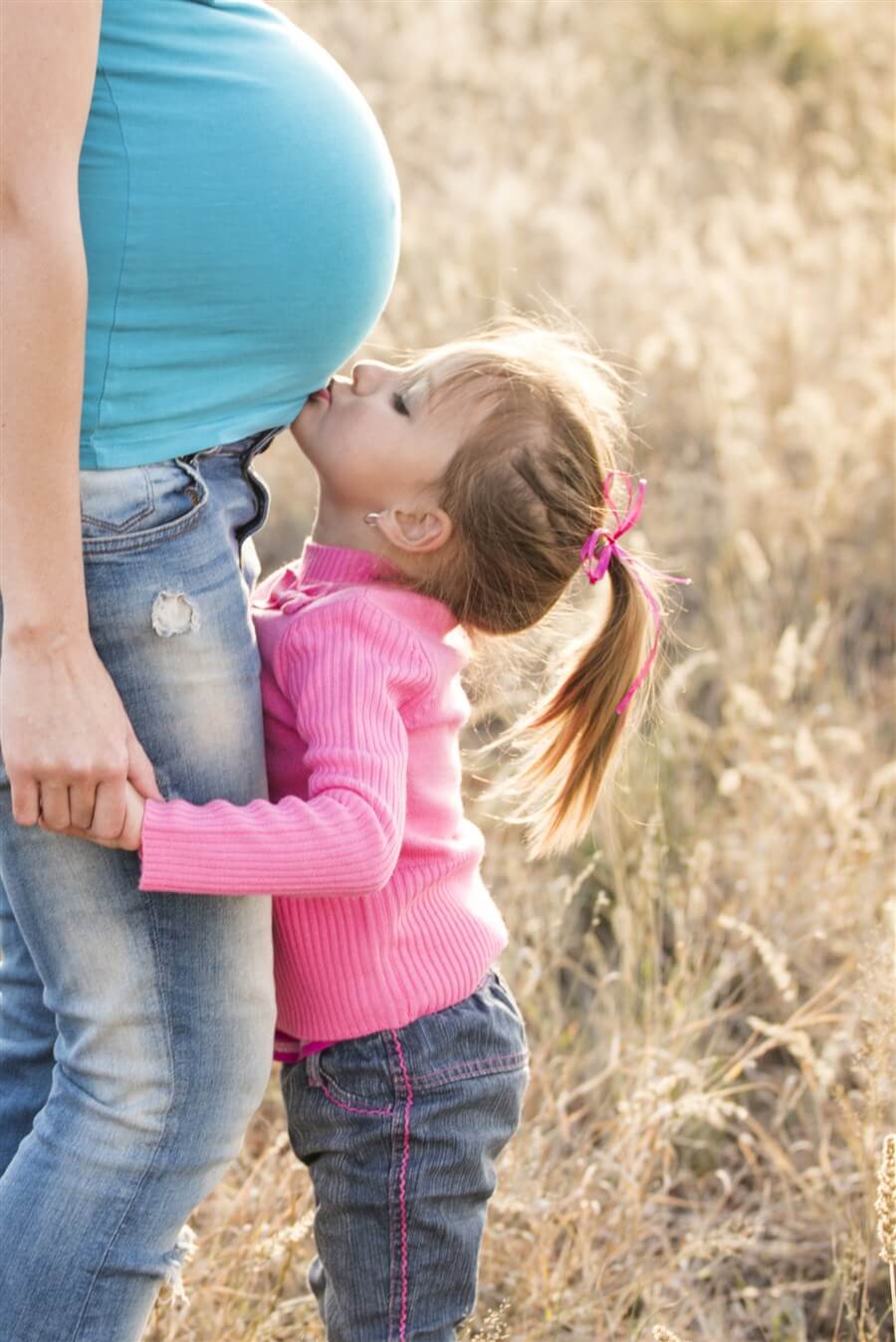 Can the effects of cigarette smoke measurably affect a person’s life for the long haul? Researchers in this study sought to look at the deviations in DNA methylation and children that were exposed to cigarette smoke in utero. They wanted to look at the initial test results and compare them with the children 3 to 5 years later that had various levels of exposure from second-hand smoke to see if there were any correlations. Were they able to recognize any differences and any additional modifications?

SEED is a study that was held on a national basis that enrolled over 2,000 children and their parents. Of the 2,000 children, over 500 of them were exposed to excessive cigarette smoke in utero and they had blood samples that were taken from when the children were born. Assessments during infancy were also taken in the first, second and final trimesters as well.

Researchers were able to identify certain levels of exposure if a parent or guardian had between 1 and 10 cigarettes per day. They also concluded that additional research would be needed to include older children as well. What would happen if the parent or guardian stopped smoking altogether? This way they would have stronger correlations to negative DNA modifications due to consistent exposure to being in a cigarette smoking environment.

Even with all of the information that exists today that shows the correlation between cigarette smoke and harmful consequences, over 11% of women that live in this country still choose to smoke regularly while they are pregnant. This is with the knowledge that they are not only putting themselves at risk but also increase chances of complications during their pregnancy that could negatively affect their children in the present as well as later in life. Hopefully, the case studies highlighting the field of epigenetics in this article show the growing information associated with the epigenetics and how it affects a person’s well being.