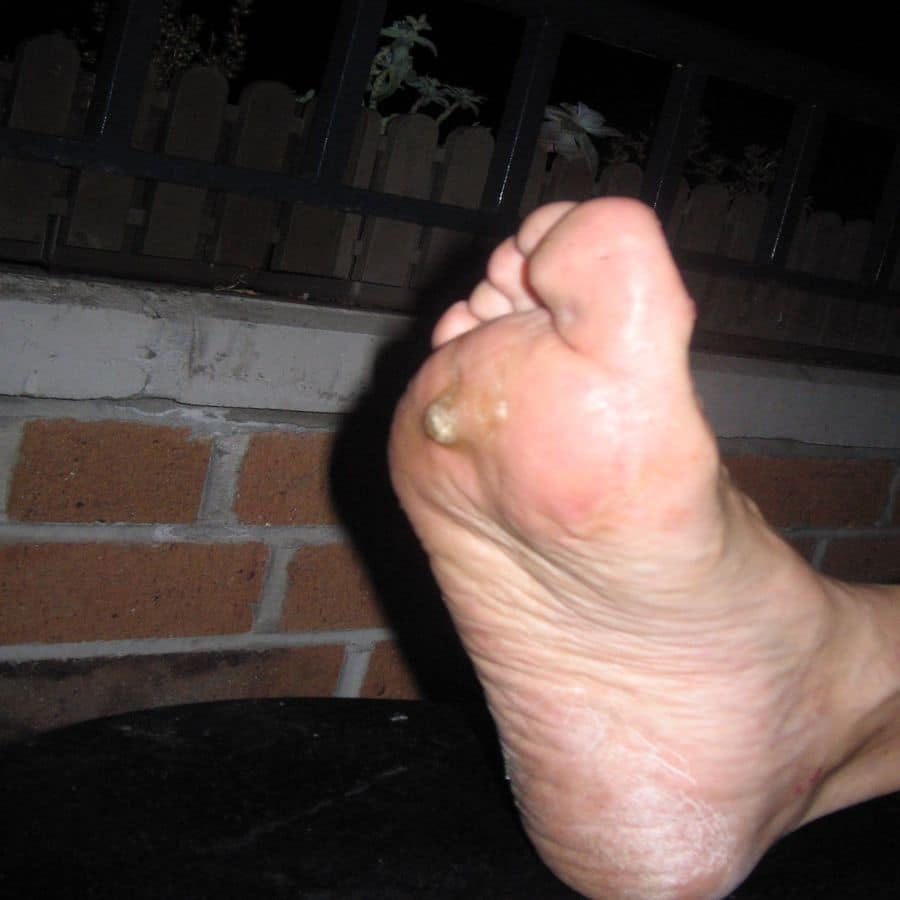 While anyone can get warts, a few dermatological variables are understood. A wart may appear on the body when the top layer of a person’s skin has been infected. This infection is usually caused by a virus in the human papillomavirus family, better known as HPV. Children between the ages of nine and sixteen have the greatest risk. A trip to the dermatologist is recommended to get an official analysis so that they can perform a biopsy. The dermatologist may use cryotherapy or Cantharidin for treatment. Since some of these treatments are harsh and may scar the skin, many are interested in exploring alternative options like hypnosis. This article will examine previous clinical hypnotherapy case studies conducted to not only remove existing warts, but also to have patients experience complete remission.

In the April 2005 issue of the American Society of Clinical Hypnosis, a 16-year-old female swimming athlete was referred to hypnosis treatment by the recommendation of her dermatologist. For seven years, her dermatologist had treated the warts on the bottom of her feet with liquid nitrogen. The warts always came back and were especially bothersome during the swim season.

She had three induction sessions covering 30 days, each lasting 60 minutes, which included incorporating several relaxation techniques. She was also encouraged to use self-hypnosis every day after her sessions where she visualized having clear skin where the plantar warts once were. Both she and her parents confirmed that the warts were completely removed following her third session.

What If There Is A Reoccurrence After The Initial Hypnotherapy Sessions?

The same patient came back seven years later when a separate set of warts appeared on her right middle and index fingers. Medical treatment which included liquid nitrogen was also used to treat this set of warts on her right hand, but she felt that the results were unsatisfactory. Her dermatologist again suggested hypnosis treatment. On this occasion, she had two visualization sessions where she imagined having clear and smooth skin just in time for her upcoming marriage. The researchers concluded that the combination of traditional medical treatment along with employing previous hypnotherapy strategies enabled the removal of her warts.

Can Hypnosis Be Used For Children With Warts?

A 2002 study in the Dermatology periodical sought alternative therapies for the treatment of warts for children to avoid unnecessary scarring. Nine children took part in this study where they had warts either on their feet, hands or face. The researchers simulated x-ray treatment instead of employing any pharmaceutical creams that could potentially burn their skin. Over 50% of the children experienced complete removal of their warts after the third session. The researchers concluded that this non-conventional option of using visualization techniques was the preferred method for treating warts for young children.

Can Psychotherapy Be Used In Conjunction With Hypnosis To Treat Warts? 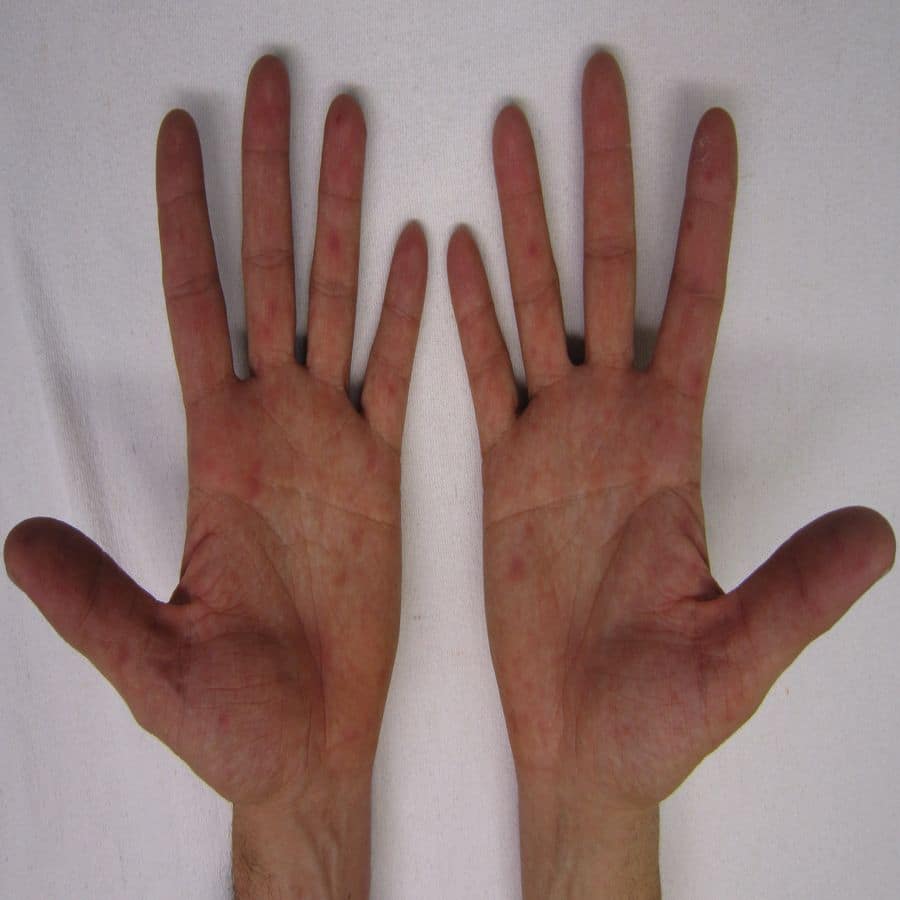 In the January 2007 issue of the American Journal of Clinical Hypnosis, researchers worked with a 55-year-old male had been suffering from warts on his first second and third fingers on his right hand for three years. This gentleman was initially discouraged because his warts will always return after receiving the initial medical treatment of cryotherapy with his dermatologist.

This first hypnotherapy session included an induction where he was instructed to visualize healing his whole body why getting rid of the warts in the process. Specific suggestions were also used so that the patient could feel empowered by healing himself on his own if the warts were ever to return. After the session, it was also recommended that he perform self-hypnosis for at least five minutes every night before going to bed for at least a week.

A follow-up session was conducted one week after his session where the patient reported that one of his three warts had been removed. He felt that it would be better to remove them one at a time. After thirty days, the patient was delighted to show that all three of his warts had gone into complete remission. The researchers concluded that the high level of confidence between both the hypnotherapist and the client should also be highlighted as the reason for the positive results.

Warts can be quite bothersome to the person that experiences this discomfort on their hands, feet or other parts of her body. While there isn’t one treatment that exists that is 100% effective for the treatment of warts, a variety of therapies including hypnotherapy can be complementary to the traditional medical treatment with a dermatologist.