A Solution For Migraines Through Clinical Hypnotherapy 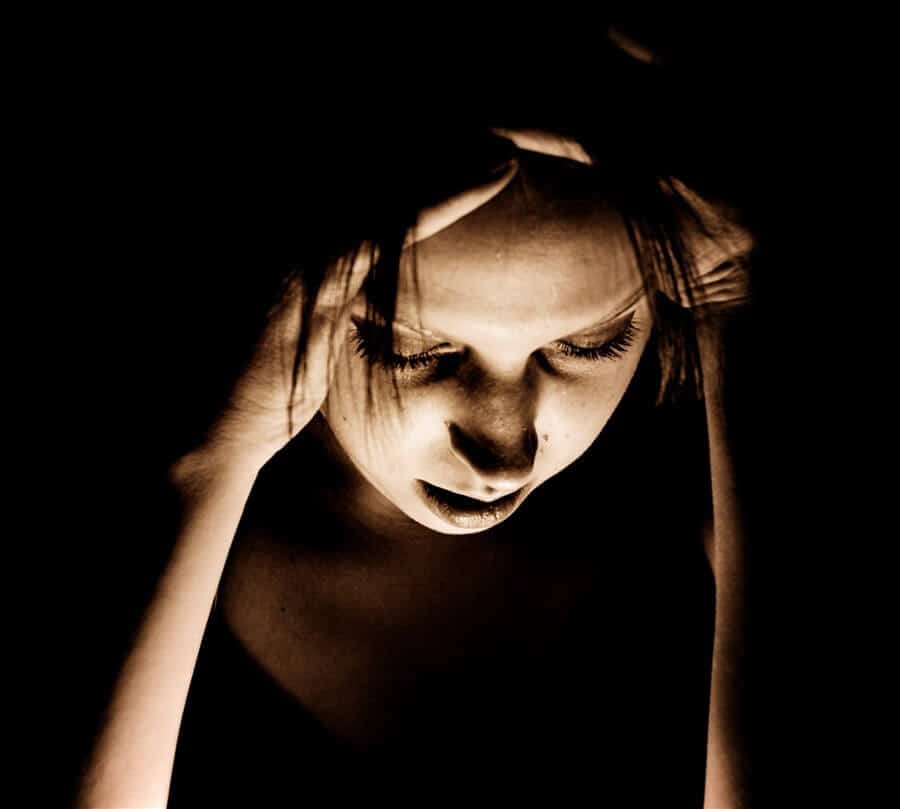 Having a headache can sometimes seem like a common occurrence, but having constant migraines are on another level. Migraines occur when blood vessels in the brain function abnormally. The result is when a person feels extreme pain with constant pounding all over a person’s head. Migraine headaches are also quite common with cigarette smokers. In addition to the severe head pain, a person may also have feelings of impaired vision as well as having an upset stomach.

These type of headaches are also the result of events that may be stressful in a person’s life and they may also feel tense in their neck and facial areas. Is it possible to circumvent these high levels of uncomfortableness? This article will highlight how the incorporation of clinical hypnotherapy has been proven to lessen both the pain and the occurrence of severe migraines.

Stephanie, a 45-year-old woman, has had to deal with migraines for over 15 years. She sought the help of a clinical hypnotherapist after unsuccessfully finding long lasting Solutions going the traditional route. Stephanie mentioned that in addition to her migraines, she also had bouts of vomiting as well as hypersensitive negative feelings towards light and sound. She also was not performing her best at work since she had to take multiple days off at a time to deal with her migraines. She was at the end of her proverbial rope.

In her initial session, it was also discovered that for the past 15 years, Stephanie also had to deal with high levels of hypertension. She had no other signs of psychological distress listed in her medical reports. She felt that her family life was fulfilling and just like all the others in her neighborhood so nothing stood out to her in that regard. A steady diet of donuts and caffeine contributed to her being jittery. She used the sugary substances and caffeine as a way to combat how she felt whenever she had to take her medicine that was prescribed by her physician.

Her first session also included the Chiasson technique. This technique is when a patient places their hand in the front of their face with their palm facing outwards. When left in this position for a brief period, a patient usually has to move it to remove the strain. This is also an opportunity where a patient is more open to receiving suggestions from the hypnotherapist. She was also given the fractionation technique which includes a further deepening into a trance state.

Stephanie was given the suggestion that she was sitting in a very comfortable hypnosis chair. She also was empowered to stop the hypnosis session at any point whenever she felt like she was losing control and could envision the hypnosis chair as the safe place. Her third technique was to employ a level of self-hypnosis where she could raise her index finger in one place and then count backward starting from the number 10. As she began her countdown, Stephanie would begin to feel herself becoming more and more relaxed. This was suggested whenever she was alone to incorporate this technique so that she could increase the circulation in her body as well as filling a greater level of relief. These sessions lasted over eight weeks.

At the end of her last session, Stephanie mentioned that the hypnosis sessions had given her great relief in dealing with having multiple migraines. There were additional follow-up sessions two months after her initial sessions were completed. At this juncture, she also reported back that she had very few migraines over that time period. Stephanie was also excited that she was able to speak with her primary physician about getting rid of the medications that were used to treat her migraines altogether.

Researchers concluded that Stephanie was able to eliminate migraines in her life because she had an intense desire to do so. Because she was highly motivated and highly suggestible, it was easier for her to incorporate visualization techniques to deal with these issues. Additional research was suggested since this was conducted with only one person. Incorporating these multiple techniques in a group would prove to be of greater significance in future studies. 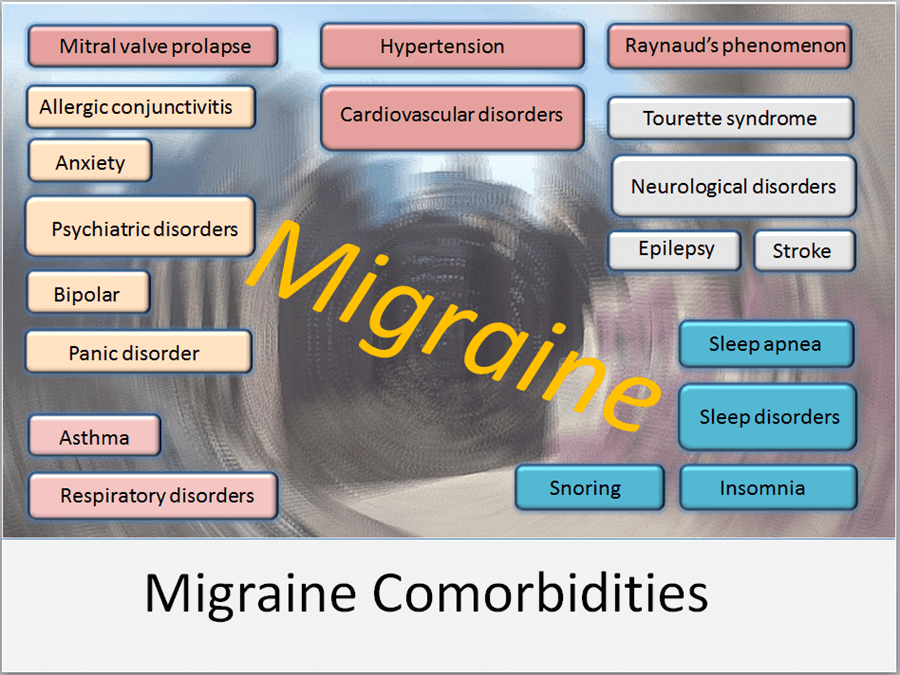 Betty was a young woman at the age of 20 who was interested in using clinical hypnotherapy to treat her excessive migraines. She was unhappy with the results she was receiving from her prescribed medication over the last three years. Even though she was taking medication on a regular basis, she still had migraines multiple times per week.

Betty mentioned that she was high intent to find a solution that did not include drug management as a daily regimen. She also had a high interest in the subject matter of hypnosis and how it could help her predicament. After her initial assessment, Betty also scored highly on her level of suggestibility. She also had zero problems with incorporating visualization techniques.

In addition to her initial hypnosis treatments, Betty also was instructed to record how she felt in her daily diary. This way she could specifically pinpoint whether or not certain circumstances triggered her migraines. During her first session, it was discovered that Betty’s father had died when she was 11 years old. As a result, her mom had to work full time to make ends meet. The mom was never around and Betty had feelings of abandonment.

This was the first time that Betty had ever talked about abandonment issues and it was reinforced that the clinician had to get to the root cause of Betty symptoms instead of just treating what Betty thought was surface issues. Betty was also given the suggestion to use an imaginary dial to turn down the pain that she felt whenever a migraine was coming on.

During her second session, Betty mentioned that there was a decreased level of pain whenever she had a migraine. She was happy with these initial positive results but really wanted the frequency of migraines to go away. Betty also mentioned that since her first session, she kept having dreams where she spent time with her father. This made her sad since she lost her father at such a young age. The clinician mentioned that Betty was having a breakthrough since she had repressed these feelings for over 9 years and now they were coming to the surface.

Betty went through age regression as well during the session. She was taking back to when she was 11 years old. Betty recalled her mom canceling meetings multiple times due to her demanding work schedule. She also recalled just being happy when she felt that her mother was spending time with her. Betty considered this another breakthrough as she was able to recall these events that happened in the distant past with great detail.

During her third session, Betty mentioned that not only was there a significant decrease in the pain associated with migraines, but the frequency of these headaches had lessened as well. She had a total of four sessions and follow up two months after her initial sessions completed. Betty highlighted the fact that she was getting better grades in school because she could focus more in addition to Reviving a stronger relationship with her mother.

Researchers concluded that hypnosis had proven fruitful to assist Betty with tackling issues with migraine headaches. Through the regression techniques in addition to other complementary visualization, Betty was able to tap into her subconscious to reach the root of what was causing her migraines.

Her initial headaches were a way to spend extra time with her mother after her father’s death. Uncovering these facts not only listen to migraines but also decreased the level of frequency. The researchers were encouraged by the results and suggested further research being conducted with additional groups to determine whether they were able to get the same results for migraine relief as well as having long lasting effects.