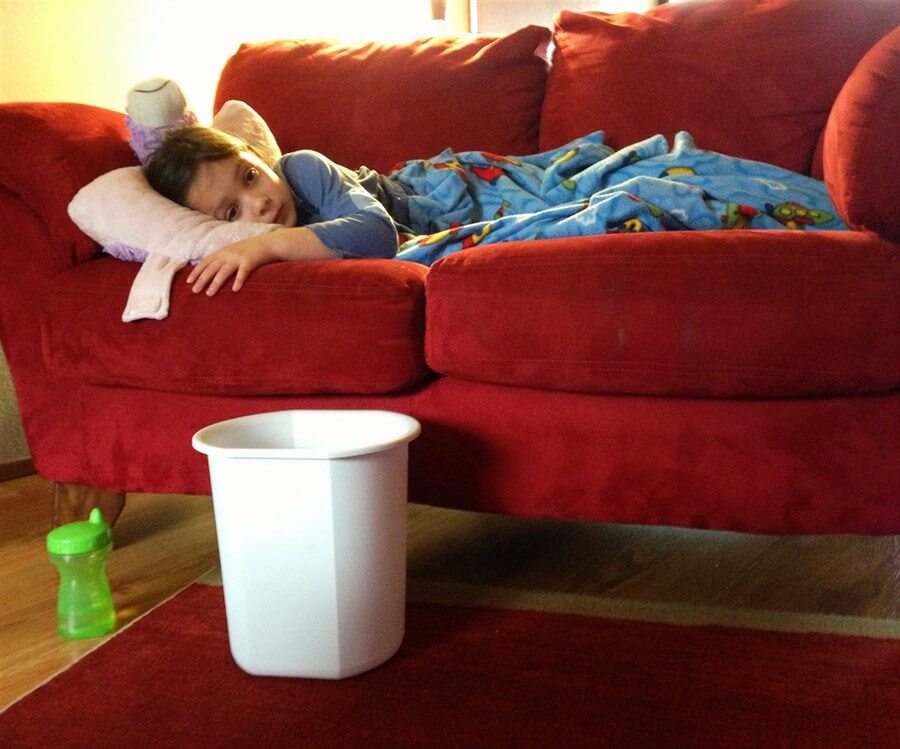 This research seeks to identify the relationship between the brain and the gut. We will be looking at two case studies based on Inflammatory Bowel Disease (IBD) and Gastroesophageal reflux disease (GERD), both of which surrounds the central subject of the mind’s capacity to affect bodily functions, otherwise known as mind-body interventions (MBI).

At the end of both studies, we will have answered questions related to the use of mind-body interventions in the treatment of these diseases. We will also learn how Histamine, a common organic nitrogenous compound is involved in the immune responses and its responsibility in the regulation of the physiological function of the gut.

This case study is about the mind-body connection in the treatment of Inflammatory Bowel Disease (IBD), a chronic and relapsing inflammatory condition which affects all or part of the gastrointestinal (GI) tract. It usually occurs in forms such as Crohn’s Disease (CD) and Ulcerative Colitis (UC), of which Crohn’s Disease is most notorious for affecting the whole intestinal tract, while UC affects only the large intestine.

A multidisciplinary approach was used in this case study to determine the effectiveness of the brain-gut connection in the symptom improvement and successful treatment of the disease. It included considerations from studies published between 1980 and 2017.

The study involved a multidisciplinary team who worked together to guide appropriate interventions and disease-modifying therapies for patients, optimized their physiologic and psychological wellbeing, and helped improve and sustain their ongoing quality of life.

The multidisciplinary mind-body interventions used include:

Experience has shown that anxiety and depressive disorders, symptoms of psychotherapeutic issues are higher among patients suffering from Inflammatory Bowel Disease (IBD) compared to those without IBD. Multidisciplinary IBD treatment and psychological interventions were chosen as the preferred treatment for people with IBD.

Mindfulness-based interventions such as Mindfulness-Based Stress Reduction (MBSR) was used to treat patients with IBT. Controlled trials for MBSR were done on youths and adults with IBD, however, they were not published but future studies are expected to show promise in the treatment.

This mind-body intervention aims at using electronic motoring of normal automatic bodily functions to train patients to acquire voluntary control of those functions, such as heart rate, body temperature, heartbeat, etc. Heart Rate Variability – the time interval between adjacent heartbeats, had a Biofeedback which was used to improve autonomic dysfunction and restore vagal tone. Children with both IBS and FAP expressed satisfaction with the intervention and their clinical outcomes.

This intervention involved a hypnosis practitioner performing a hypnosis induction on a patient wherein the patient falls into a trance-like state and then receives gentle instructions to enhance his ability to regulate and normalize his gastro-intestinal functions. 15 patients with severe IBD received 12 sessions of this “gut-focused hypnotherapy” and were followed up for 5.4 years. The result showed that the health condition of 14 out of the 15 patients improved from severe to either mild or moderate and with excellent improvement in their quality of life.

In conclusion, mind-body interventions have proven to be an effective non-invasive adjunctive therapy to standard medical care in pediatric IBD and the brain-gut connection can now be implemented in the clinical setting by various providers including physicians and mental health providers. 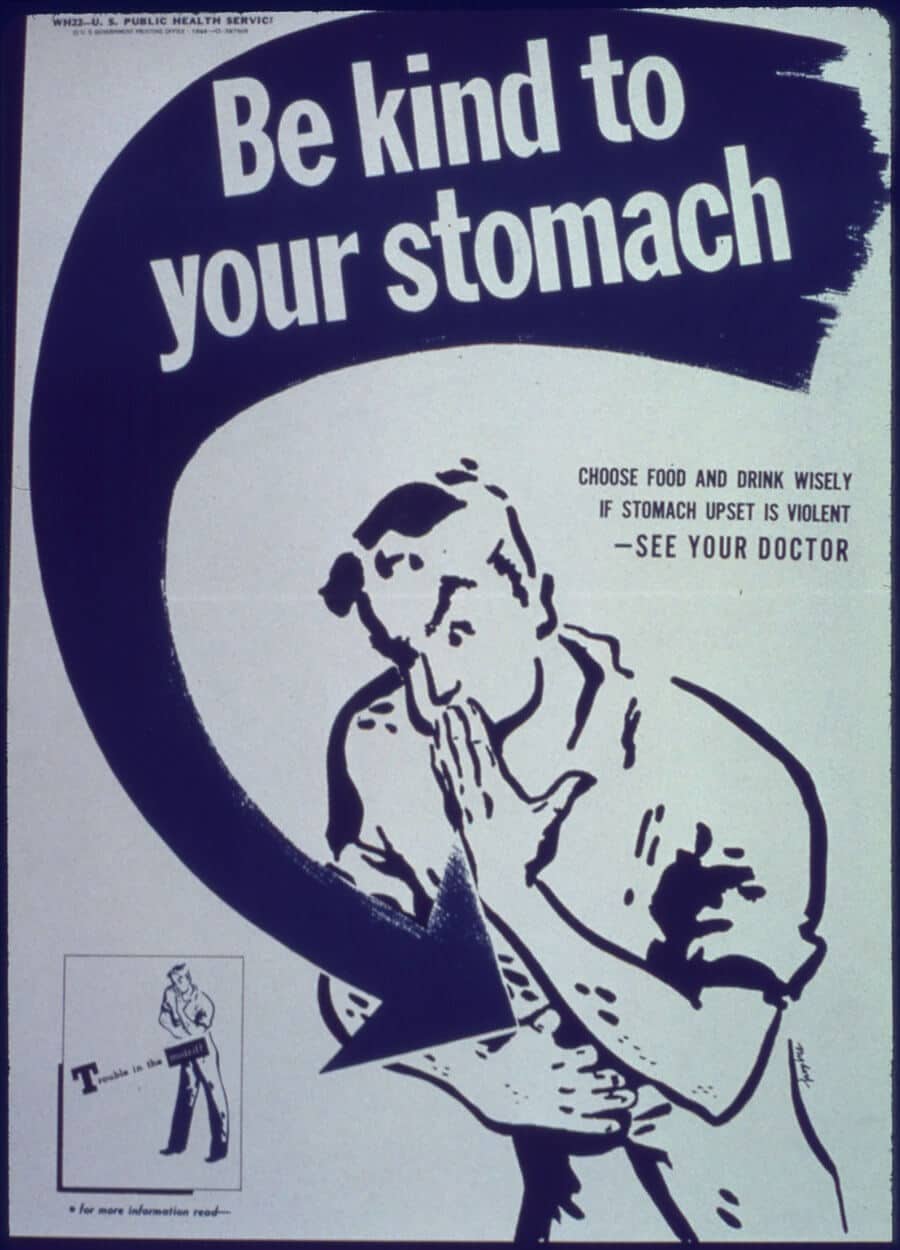 Complementing The Use of Proton Pump Inhibitors

This case study is about the use of Proton Pump Inhibitors (PPI) as therapy in the suppression or treatment of Gastroesophageal Reflux Disease (GERD) – a very common chronic condition characterized by an injury to the esophagus and subsequent complications due to the reflux of already ingested food or liquid.

It is a chronic condition which has several symptoms, but the most common being frequent heartburn and acid regurgitation. If left untreated, gastroesophageal reflux (GER) could result in serious complications including esophageal erosions, strictures, esophageal adenocarcinoma and impaired quality of life.

A study investigating the use of PPI in the treatment of GERD was introduced in the 1980s and unfortunately, most GERD patients have shown partial or were non-responders to proton pump inhibitors throughout the 8-weeks minimum trial period of the PPI treatment.

Taking a diagnostic approach, this case study outlines and addresses all the mechanism and factors involved in the PPI failure and discusses therapeutic alternatives for GERD patients who failed to respond to the PPI treatment.

A 37-year-old woman named Melanie had her fourth visit to deal with her gastric issues. She had mentioned having problems with heartburn for over 10 years. Over that time, she had received a multitude of medications that seem to work initially. However, after a brief moment of improvement, the symptoms always seem to return.

She was not allergic to any medication nor did she smoke cigarettes . As a child, she had an appendectomy but did not have any other major surgeries since then. She had continued to express frustration because she felt she was at her wit’s end for dealing with this issue with no viable results in sight.

In addition to the PPI treatment, it was highly suggested that she made some modifications to her lifestyle. Even though she reported having only two or three glasses of wine each week, she had to leave all forms of alcohol off the table. She also had to avoid any types of spicy food, caffeine or beverages that were a carbonated.

Melanie did report having a very stressful lifestyle. She was given relaxation techniques in addition to recording her own self-hypnosis MP3s to use when she was at home. It was highly suggested that she incorporate these visualization techniques that she learned from her clinical hypnotherapist to complement her surgical treatments.

At follow-up, Melanie reported that she had taken a lot of stressful situations off her plate and felt that she was finally able to control her issues dealing with heartburn.

Proton pump inhibitors have expenditures in the United States of over 13 billion dollars. These enormous costs are connected to helping clients that have histamine and heartburn issues.  Modification of hectic lifestyles can have a positive impact in dealing with these issues. Complementing traditional medical treatments and surgeries with hypnotherapy provide a perfect balance for treatment.