Can Hypnotherapy Be Used To Treat Nocturnal Enuresis? 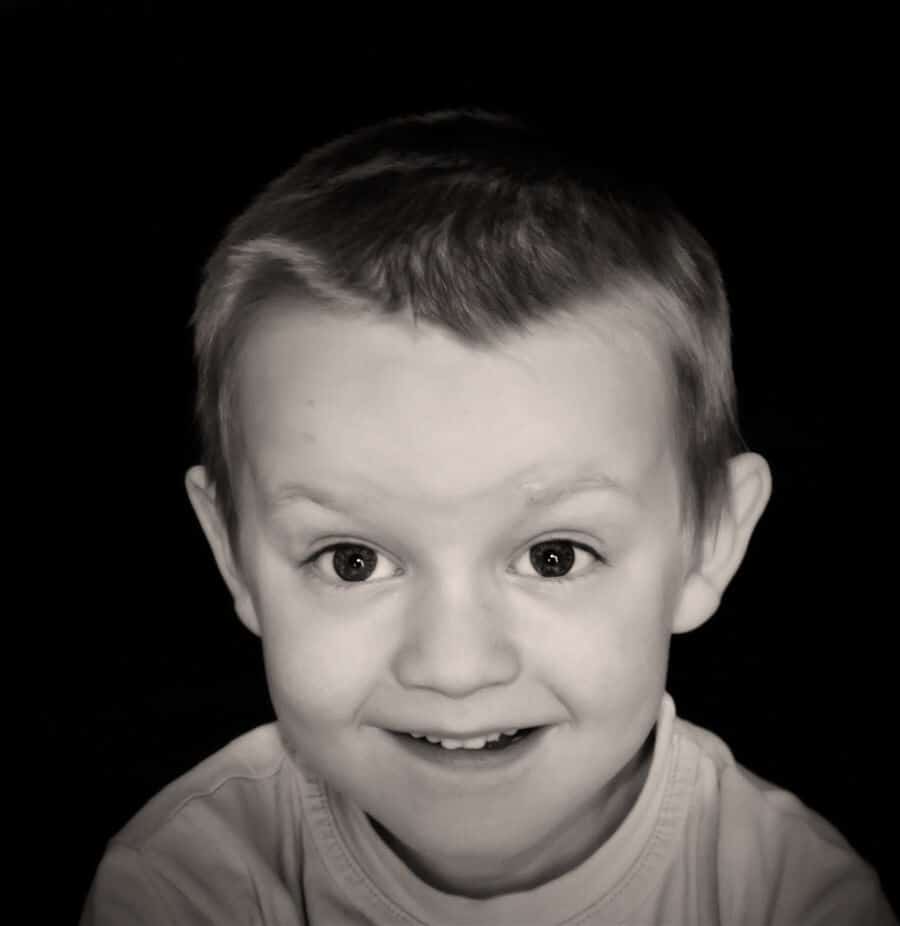 Nocturnal enuresis is when a five-year-old child or older experiences urinary discharge that is involuntary during the course of an evening. This can happen without any physical defects involving the urinary tract or central nervous system. A comprehensive examination of a child’s history may be needed if he or she has not had a dry evening for at least 6 months or more. By the age of seven, alternative management strategies like incorporating clinical hypnotherapy can be used to overcome any psychological issues.

Comparing the Most Popular Bedwetting Treatments

Brad, a 14-year-old teenage boy, was recommended for treatment to deal with his nocturnal enuresis by his pediatrician. A brief look at his medical history indicated that he had involuntary episodes up to 7 nights per week. Brad was highly motivated to treat this issue since he played on a traveling hockey team that had away games that lasted over night.

Brad reported being overly thirsty after hockey practice each evening where he drank sports drinks to quench his thirst. He also found trouble being able to relax after the highly packed daily routine that included hockey practice. As a result, he was also a very deep sleeper. Brad did not feel that there were any ongoing stress issues to deal with, nor did he have any issues with drugs or alcohol.

The clinical hypnotherapist worked with Brad as he was highly motivated to adopt hypnotherapy techniques. Brad had understood that his brain and bladder had a direct communication collaboration. His brain and bladder also functioned perfectly during the day and now Brad had to continue this understanding for evening bouts. He was also given physical drawings to further explain how the brain and bladder work as well which contributed to a greater hypnotic state.

The clinician also helped Brad to understand that he had to remind his brain and bladder to effectively communicate to each other while he was sleep. Brad was giving visualization techniques where he would imagine his brain and bladder communicating effectively and having the bladder alert the brain whenever it needed to be relieved. When this happened, the brain would be instructed to wake Brad out of his deep sleep so that he can go to the bathroom. Lastly, Brad was given the vision of successfully waking up in the morning with a dry bed.

In addition to his hypnosis sessions, Brad was instructed to keep a diary where he would record all of his positive behaviors as a result of his treatment. Brad ceased reporting events of nocturnal enuresis after his second session. More importantly, Brad also had consistent positive episodes past his 2-month follow up with his clinician.

In this case study, researchers wanted to do a comparative study to determine which modality would be more beneficial to treat nocturnal enuresis. Hypnosis techniques were compared against imipramine with a group of 50 children aged five to 16. The groups were split in half and which one group receive the hypnosis while the other received medication for a period of three months. 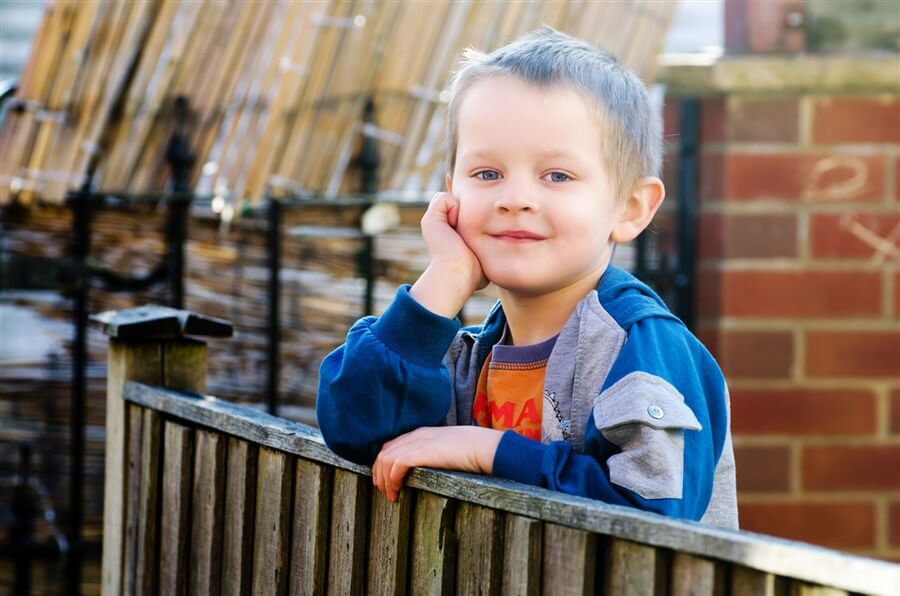 Steps That A Family Can Take In Stopping Bedwetting

Researchers in this study look for more comprehensive complementary treatments that would help a nine-year-old boy deal with his excessive bedwetting. His mother sought a second opinion since her child had been experiencing nocturnal enuresis his whole childhood. The child’s primary physician did not feel it was necessary to prescribe any drugs to treat the issue. The physician felt it was more prudent to keep the child from drinking up to two hours before going to bed. In addition, it was suggested that the child was awakened every few hours so that he would not wet the bed which turned out to be very ineffective.

The young boy was given multiple chiropractic treatments over the course of eight weeks. During this time, his mother was also recommended to remove any fast food or sugary substances from his diet. In addition, to promote an integrative approach, the young boy was given mind-body relaxation and visioning suggestions to better manage the communication between the bladder and the brain.

After the 8 weeks of integrative care, the young boy no longer had issues dealing with nocturnal enuresis. Researchers concluded that children benefit immensely with a combination of alternative therapies like hypnotherapists in addition to combining chiropractic care. It is one of the few studies conducted incorporating all of these modalities, so researchers insisted that additional research should be conducted to cover a greater sample size.

Nocturnal enuresis can be a major blow to a child self-esteem. Trying traditional remedies may prove ineffective. However, including alternative modalities like clinical hypnotherapy can help a child in eliminating bed wetting altogether.

Although bedwetting is more associated with children and young adults, about 2% of adults also experience nocturnal enuresis. In adults, it can be a symptom of an underlying illness, but physical and psychological conditions can lead to bedwetting. It is recommended that behavioral changes be made like stopping smoking and bladder training when adults are treating this condition.