Can Medical Hypnosis Be Used To Enhance A Person’s Self Esteem? 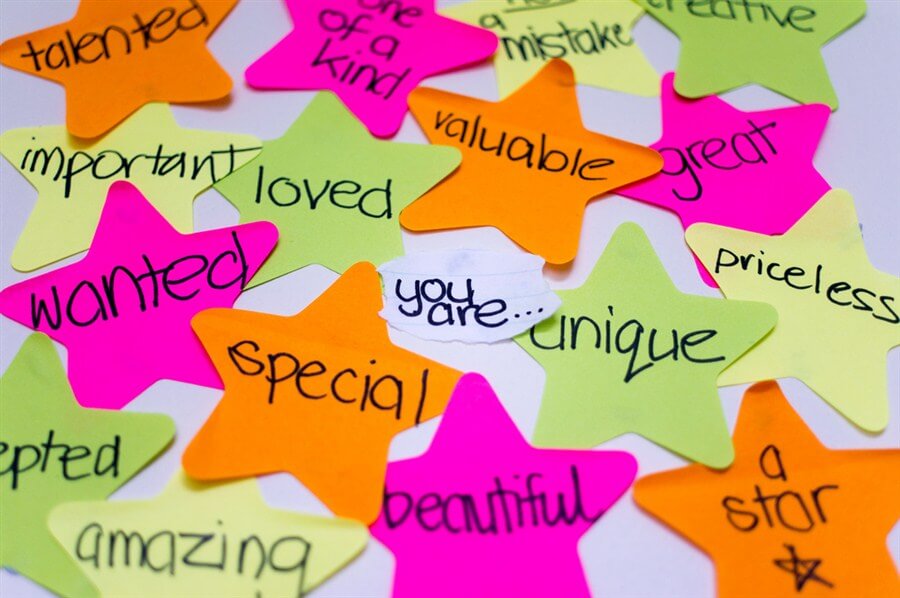 There has been ongoing news grabbing headlines related to violent outbursts against others in public areas. Unfortunately, this trend has been on the rise and will continue to dominate the airwaves. One question that is always pondered upon is the person’s mental state and what would make them do such a thing? This article will look at how clinical hypnotherapy can be used to address self-esteem issues.

When a person has a self-image that is not healthy, they can, in turn, become very depressed. As a result, this person may also not be able to reach their full potential since they may not be able to mentally access all opportunities before them.

These individuals may also participate in relationships and situations that are abusive. What are some ways that an individual can carve out a balance between improving their self-esteem without becoming narcissistic?

Great Ways To Gain Self Esteem and Start Living

Matthew was a seventeen-year-old student who was referred to a clinical hypnotherapist by his primary physician. Matthew had ongoing issues with substance abuse, panic attacks, along with bouts of anxiety. He was given pharmaceutical treatments to deal with is ongoing panic issues but refused to take the medicine.

Matthew did have an ongoing relationship with daily partaking of marijuana over the past year. He did mention that he would have a beer when he was out socially but did not partake in any hard drugs. Marijuana was used to calm his nerves. When asked, he denied any feelings of doing any harm to himself nor did he have any thoughts of suicide.

Even though he smoked marijuana daily, he did have concerns about his overall health and if the usage was detrimental to him. He wanted an alternative since he believed that the marijuana would relieve any chest pain or other psychosomatic issues that he felt was going on at the time. This also included instances where he felt nausea from time to time in addition to an overall feeling of anxiousness.

Matthew did enjoy playing music as a hobby and had a job after school working at a local fast food restaurant for spending money. He was open to being introduced to hypnotherapy if it would help him overcome his feelings of low self-esteem and anxiety.

He was especially interested in the visual imagery that would be used could help him relax. These visualizations could also help him take his music making hobby to the next level.

During his hypnosis sessions, he was given visualization techniques where he reminded himself that he was in a healthy state. In this healthy state, he also would visualize his heart beating regularly along with all of his other bodily functions performing perfectly.

Also in the preliminary sessions, Matthew was reminded that he did not have to rely on smoking marijuana to make him feel good about himself. A clinical hypnotherapist also mentioned that Matthew would need to continue working on self-hypnosis along with cooperating breathing exercises to relax on an ongoing basis whenever he would start to feel down in the dumps.

There were monthly follow-ups of hypnotherapy sessions up to six months to gauge how his well-being was improving. Matthew mentioned that he continued to incorporate the breathing exercises whenever he did not feel sure of himself. He also mentioned that he no longer felt the need to smoke marijuana daily to boost his confidence. 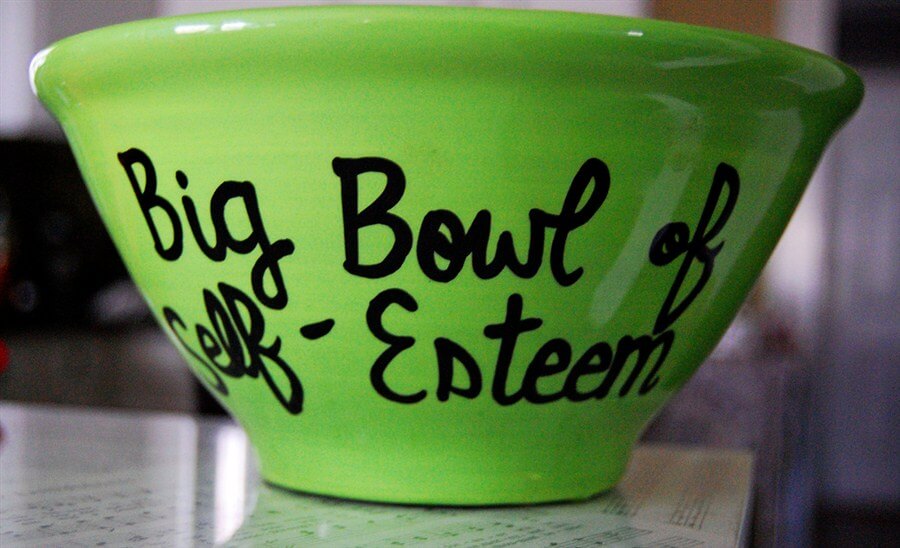 Six female gymnasts ranging from 8 to 12 years of age took part in this study in southeastern Georgia. The purpose of the study was to determine if imagery and visualization could be used to improve their self-esteem while competing competitively in upcoming gymnastic tournaments.

There had been ongoing research that has positively shown a direct correlation of visualization helping their male counterparts, but female research was lacking in this area.

The study lasted for six weeks. The first session revolved around giving an overall education to the female athletes about both kinesthetic and visual imagery.

The students were given homework assignments in which they had to point out three examples where they actively used each of their five senses while practising gymnastics. Their answers were used to create a visualization script that would have a greater impact on the individual students in the future.

During the second session, these students identified where there existed instances where they felt a lack of confidence and self-esteem with successfully completing a gymnastic move. This 45-minute session also included an audio recording of the student imagining instances where they were able to mentally overcome a situation during their exercises successfully.

After the sixth session, researchers gave the indication that the imagery exercises as a method for intervention were a successful method in which the young gymnast could use to boost their self-esteem with regards to their gymnastic abilities. It was also important to note that the children’s willingness and openness to adopting visualization techniques as a strategy was a direct correlation to the positive results.

Future research was also recommended where these imagery techniques could be used between both genders at the same time to monitor and compare results.

Tagged with: Medical Hypnosis, Self Esteem