Can Hypnosis Be Effectively Be Used To Treat Burn Victims? 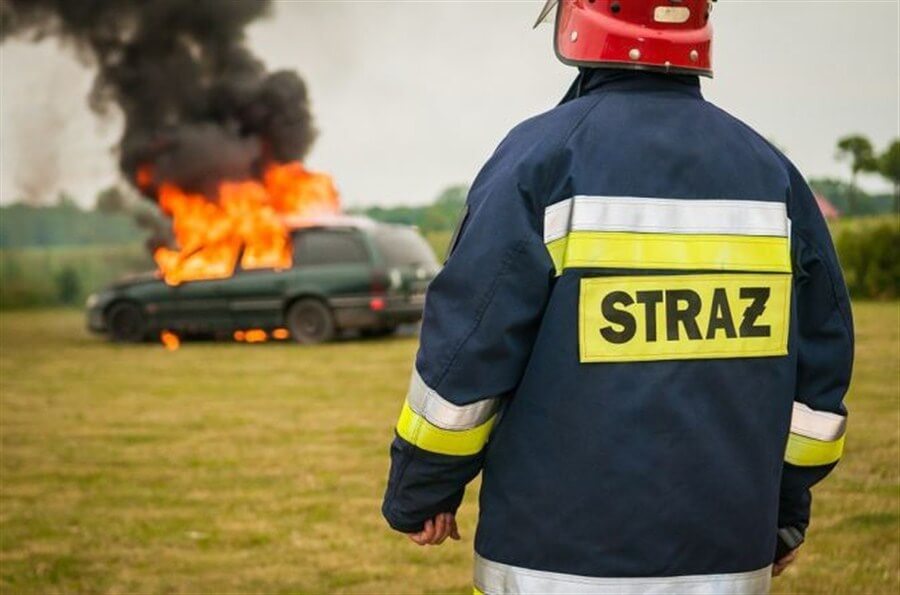 In 2016, the American Burn Association reported that over four hundred and eighty thousand incidents occurred and which people experienced burn injuries in which they had to receive some type of medical examination. While many are minor, patients that have major burns on their body may need some type of psychological therapy from the inception of the accident until they have reached full recovery. Many who have gone through such a traumatic experience are typically immersed in the never-ending loop of mental terror which needs to be transformed back to high levels of confidence.

When Is The Best Time To Administer Hypnosis?

Typically, administering hypnosis during the first two to four hours after an accident can be ideal in treating the mental shock that a person may experience. An individual that is open to suggestion to the treatment of hypnosis has been documented in increasing the rate of healing.

A patient may also be dealing with multiple feelings of anger and guilt if they were, in fact, the cause of the accident. They may also deal with negative emotions if they caused harm to someone else. Anger can also be escalated if they feel that another person was the cause of their injuries. Ultimately, burn victims that are seriously injured can also start feeling high levels of helplessness with the worry that they will never heal.

It is also frightenting to find out that annually over 1300 Burn Deaths in the USA are caused by smoking.

Dealing With Children With Significant Burns

Children between the ages of four and sixteen took part in this study in which medical hypnosis was used to determine whether or not treatment could lessen the trauma after a burn-related injury. The group of thirty-three children was split into two groups in which the first group received hypnosis intervention while the second group was part of the control. Their levels of anxiety and stress were measured each time they had a dressing change to their burns.

The children in the hypnosis group experienced hypnotic induction that would occur right before the nursing staff would dress the children’s wounds. Each child had a maximum of four clinical hypnotherapy sessions that were offered before each session used to address their burn wounds. The goal was to build positive rapport and raise the expectancy of the children by encouraging the mindfulness breathing slowly to enhance relaxation while in a hypnotic state.

The children in the control group were given toys and other electronic devices to provide a distraction while they were being treated. The clinical hypnotherapist did not interact with any of the children at all so as to avoid any techniques which would distort the desired outcome.

Researchers concluded that the children that had experienced the multiple sessions of medical hypnosis had experienced a greater level of comfort as well as increased healing times. This also confirmed that children also have a higher level of openness to being hypnotized which could benefit their treatment. The ability to enter states that are trance-like were fluid and gave a level up detachment unmatched by adults. 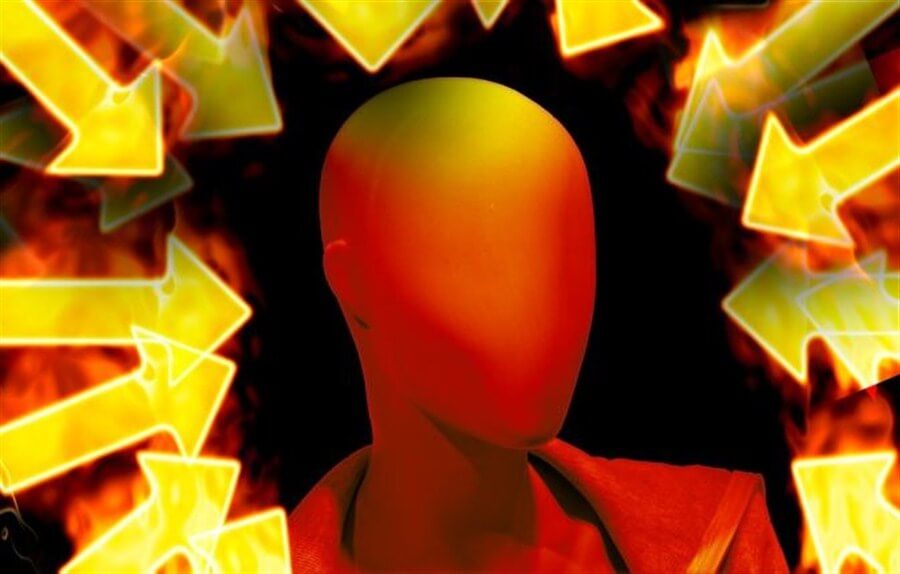 How Hot Was That Deep Fryer?

At Tulane University School of Medicine, a restaurant worker was treated with hypnosis after burning his arm in a three-hundred seventy degree Fahrenheit deep fat fryer.

The patient was rushed to the hospital immediately after his accident. The clinical hypnotherapist was able to hypnotize the patient within four hours of getting burned.

Visual imagery was used in which the candidate was suggested to imagine that all of his burn areas were indeed comfortable and cool. Is Hypnotic suggestions were also used so that the patient would be able to limit the level of blistering and inflammation that is associated with large burns which can ultimately cause damage which is permanent.

By using the ongoing techniques of hypnosis, the restaurant worker was healed in just over two weeks and had minimum scarring as a result. Photos were also taken to show how intervention in a timely matter can prevent lifelong pain and scarring. Researchers concluded that hypnosis can be instrumental in helping a person deal with the pain of having severe burning.

It was also recommended that hypnosis be used for candidates that experience a high risk of infection which can often leave significant scars after a burn incident. Nurses have to remove large amounts of dead skin for many weeks which con contribute high levels of anguish and further trauma. Most patients are usually given heavy pain relievers which can lead to be habit forming. However, many patients would benefit with hypnosis to help alleviate the pain and make it bearable.

In this study, over thirty patients participated in which to see if hypnosis could be used to reduce the trauma after a major burn incident.

All of the candidates had up to 25% of their body severely burned, and they all were required to stay at the hospital for at least 2 weeks. The subjects were split into two groups where the first group received hypnosis while the other had the traditional intermuscular treatment along with anxiolytic drugs.

They would also be measured for their levels of pain and anxiety both during and after they were treated for their wounds. They will also be measured in two-day intervals during this two-week period as well. They were also given clinical hypnotherapy sessions up to ten days after their initial visit to the hospital.

The scores that measured anxiety were significantly lower in the group that had experienced hypnotherapy over those in the traditional group. Researchers concluded that the psychological support that was given to the burn victims had, in fact, reduced the high levels of pain and the patients reported a greater level of satisfaction as a result. Confirmation was made that any psychological assistance in dealing with burn patients would be necessary to affect a speedy recovery.

There is great value in using clinical hypnotherapy to treat burn victims when they immediately visit the emergency room, in addition, to follow-up after they are discharged. The first four hours that a patient reaches the hospital is critical and hypnosis can be used to effectively manage excruciating pain. Ongoing psychological support should also be used to minimize any level of infection as well so that the candidate can have a successful level of rehabilitation.