Hypnosis: How Past Life Regressions Can Explain The Unexplainable 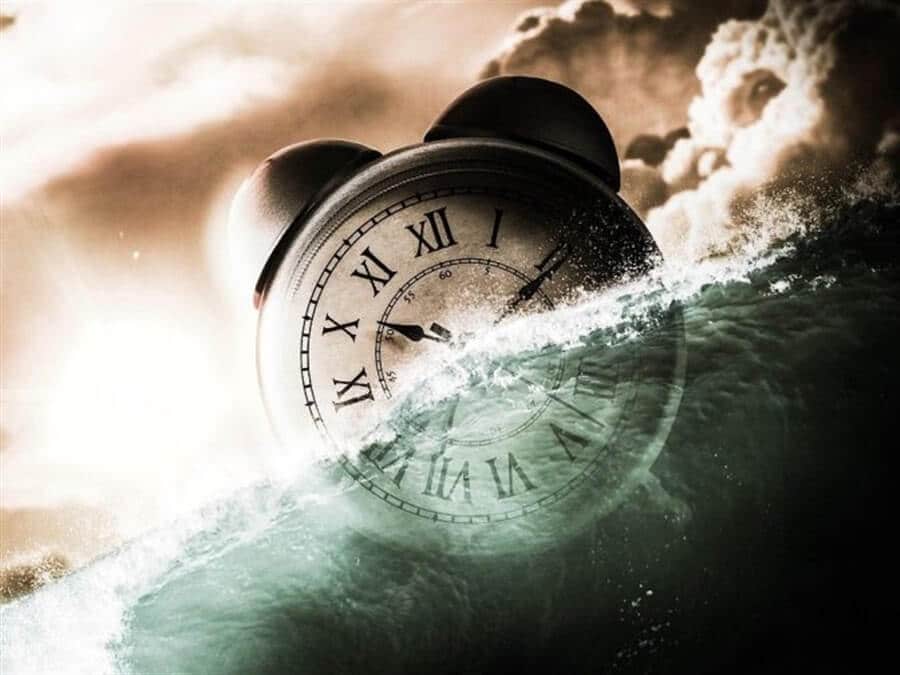 Past Life:  Have You Lived Before?

It appears that the topic of past lives or reincarnation is gaining momentum. What was once seen as a far-left ideology, this topic is becoming more and more common amongst everyday folks. What does reincarnation or past lives entail? How can anyone access this information if possible? This article will evaluate using clinical hypnotherapy to reach deep recesses of the subconscious mind.

Who is most susceptible to obtaining information about past lives? It seems that children may corner the market in this regard. In fact, between the ages of two and four years, many young children ponder this question to their mother and father about potentially living a life before their present incarnation.

Are they currently afraid of water? Could the possibility exist that they had a traumatic experience in a past life that involved drowning? There have been over 2,000 cases that have been reported pertaining to reincarnation type activity over the past 50 years. This type of recollection typically goes away between the ages of 5 and 8 years of age. There are instances where the recollection can last longer if they are a part of a culture that embraces this type of ideology.

What is hypnotherapy’s role in obtaining information from a past life?  Hypnosis has been seen as an acceptable form of psychotherapy in which a licensed clinical hypnotherapist can work with a patient that is open to using this type of therapy to access the subconscious mind. In many cases, there is a fear or phobia that needs to be overcome and a hypnotic session can be the right avenue to access repressed memories. Much like Past life “decisions” or “commitments” we might have made that constrict the current choices, like the odd decision to smoke, for example.

Past Life Therapy: The Experience

Jonathan had been practicing Buddhism over the time span of forty years and was very open to participating in this study to determine whether or not past lives exist. Since Jonathan also had a doctorate in biochemistry and also spent multiple years as a monk in solitary retreat, he was more than willing to help as much as possible.

Researchers did not share any results with Jonathan until after the entire study had finished. During his hypnosis sessions, the researchers used white noise through loudspeakers that were conveniently placed behind Jonathan’s head. While under meditation, Jonathan was instructed to think about a certain experience that could have happened in a previous life. The researchers also wanted to entertain a form of distraction while Jonathan was under meditation to see if he could maintain his focus.

The researchers in this study concluded that Jonathan was very susceptible to suggestions while in a deep meditative state. They felt that while he was a good candidate to determine whether or not a person can access past life memories, they felt that a shortcoming of the study was the fact that a normal person without the extensive background as a monk would not be as successful as Jonathan. While the study lasted over three years, researchers also felt that running similar scenarios during shortened time frames would prove more beneficial when working with regular patients. 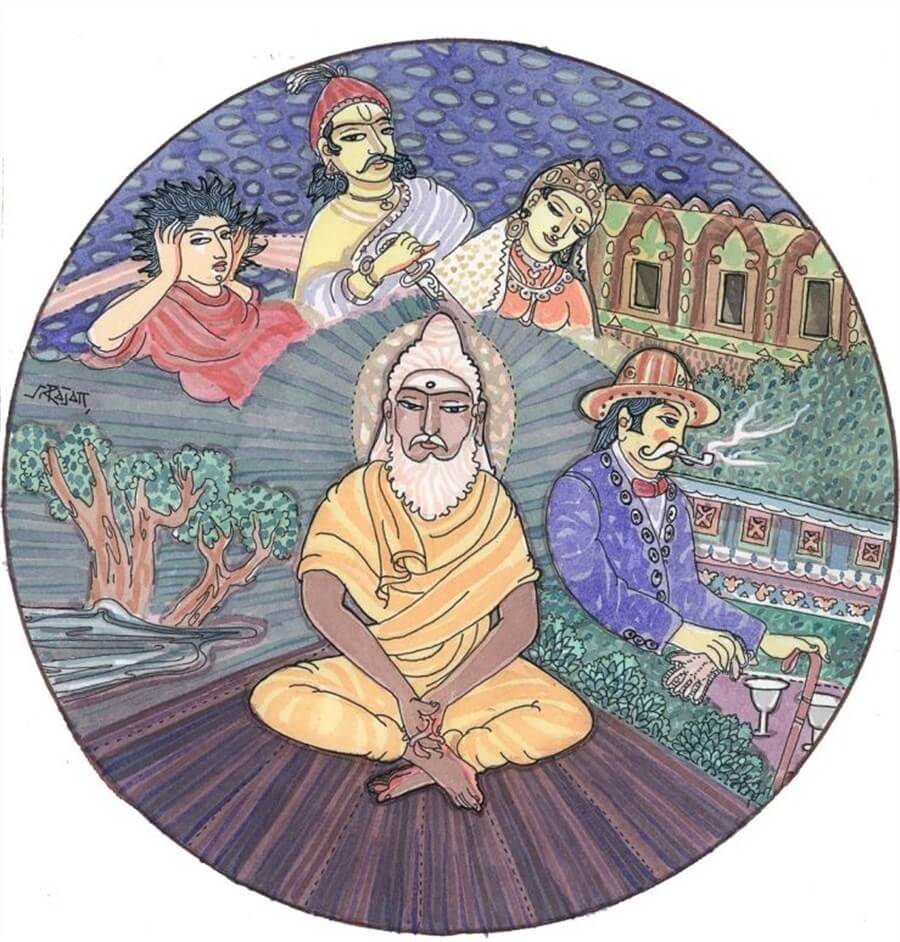 What would be the ideal criteria that could be used by hypnotherapists to prove that having a past life or reincarnation is valid? Ideally, the first criteria would be the proper data collection of a subject that has taken part in numerous hypnosis sessions. The second issue would ideally be a scenario in which historical records could exist to verify whether or not the past life regression was it fact factual.

The third idea for criteria would include video and or audio files that could be used as a reference for further cases. The fourth item would include immediate documentation before any that I was archived so that any contamination of the evidence would be avoided. The last criteria that would be ideal for a past life regression in wood include reporting any negative data along with the positive data. This would ensure that all biases whether for or against would be acknowledged.

A True Account of Spirit Visits From a Past Life

Brandy took part in a three-year highly engaging study and which she was able to tap into a past life in another country two-hundred years prior to her current incarnation.

During her thirty-six therapy sessions with a licensed hypnotherapist, Brandy was able to identify with a Spanish-speaking woman from the country of Spain. Brandy was not a practicing Catholic in her current life; however, she was a devout Catholic during the 16th century. She was also able to uncover extremely detailed information with regards to sites and locations throughout Spain, although she had never visited there in her previous life. Researchers were also able to verify many of the details that she highlighted when referencing the old records of the Inquisition.

Many of the details that were shared were also able to be uncovered in the more obscure reference manuals as well. Most of the information was accurate, however, as Brandy also mentioned circumstances that could not be verified. Researchers felt that she did uncover a substantial amount of information that could be verified so that there was a balance and legitimized their research that was conducted over thirty-six months.

Is there more to life than what we are currently living? How will we ever know? Is it really possible to determine whether or not we have been here before? These age-old questions will continue to be asked as seekers search for deeper meanings in the tapestry of life.

A clinical hypnotherapist can provide a vehicle in which accessing the subconscious memories can provide comfort to many individuals. Developing the proper protocol to verify historical facts will continue to be an ongoing criterion to win over naysayers.

Tagged with: hypnosis, past life, regressions