Can Hypnosis Be Used to Address False Memories of Alien Abduction? 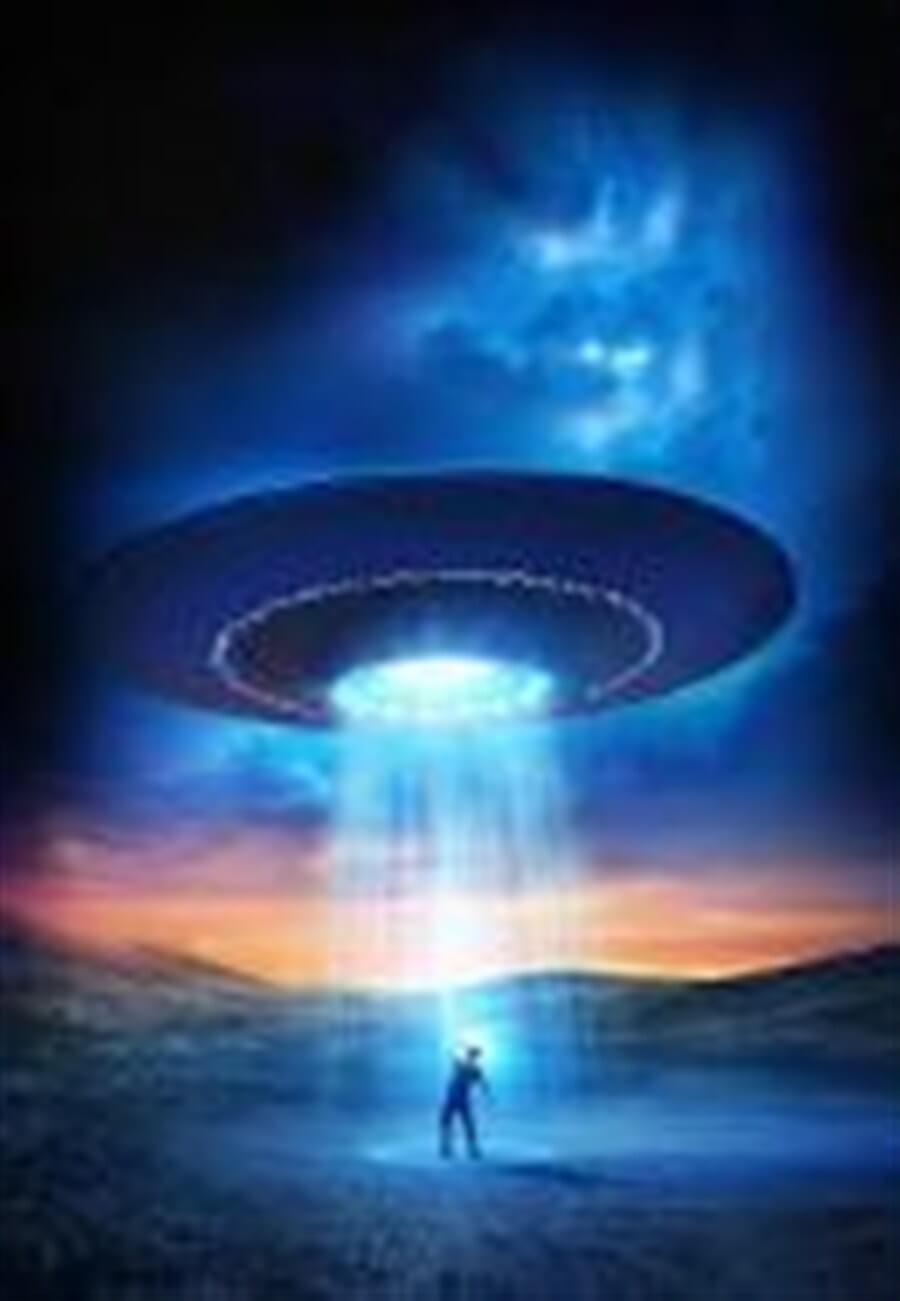 Many people remember the popular 90s show The X-Files which covered the popular, yet sometimes scary subject of alien abduction. Droves of friends and family have enjoyed the science-fiction genre of movies like Close Encounters of the Third Kind and Dark Skies for decades. The question is always asked whether or not getting abducted can really happen. There have been documented hypnosis studies where research is conducted to get to the root of this issue.

What exactly is the phenomenon of abduction by aliens? The traditional claim is when a person or group of people has been taken against their will by an alien entity.  Those that have experienced this make reference to being experimented on by scientists that are otherworldly.

Many contrarians would point to the actual physical evidence that is lacking, which typically gives a person a dismissive disposition. However, this incident can feel quite real to the individual who has undergone such a traumatic event. They may also bury these instances in their subconscious. In recent years, researchers in the hypnotherapy profession have stood up to the challenge to address these issues.

Can the subject matter of alien abduction be simply attributed to a case of false memories? This topic has also been observed in the Neuro Imaging communities in their attempt to identify which part of the brain can actually uncover true and/or false memories. Their research points to the fact that there is an abundance of mind activity in the visual cortex whenever there are memories which are true. Conversely, they propose that the auditory cortex is more so highlighted when there is an association with a false memory.

They conducted an MRI study and which the participants believed they had a history of being abducted by aliens. During their tests, these patients also had a heightened heart rate and sweaty skin that is usually associated with post-traumatic stress disorder patients whenever they continuously play a negative looping in their mind of the bad experience.

The patients all had strong activation in the visual cortex while they were under hypnosis. In addition, they also experienced paralysis and very vivid hallucinations of their event(s).

Researchers concluded that additional research needed to be conducted to determine whether or not an individual can distinguish between a memory which is true or false.

The Case Of The Unbalanced Limbic System

Jennifer decided to visit her therapist after having many restless nights. She was afraid to go to sleep because of her frightening dreams.

The hypnotherapist informed Jennifer that she was experiencing abduction scenarios while under hypnosis. Jennifer questioned this prognosis related to hypnosis but was absolutely certain of something being awry because of the number of strange and varied marks that were across her body. She also remarked about ongoing and intense ringing in her ears.

The researchers partnered with the Psychiatry Department at UCLA to work on Jennifer’s case. Both groups identified how her brain was responding see her limbic system. They surmised that her limbic system was not balanced. Furthermore, it was this imbalance that was contributing to Jennifer’s active memory and the projection of alien abduction. 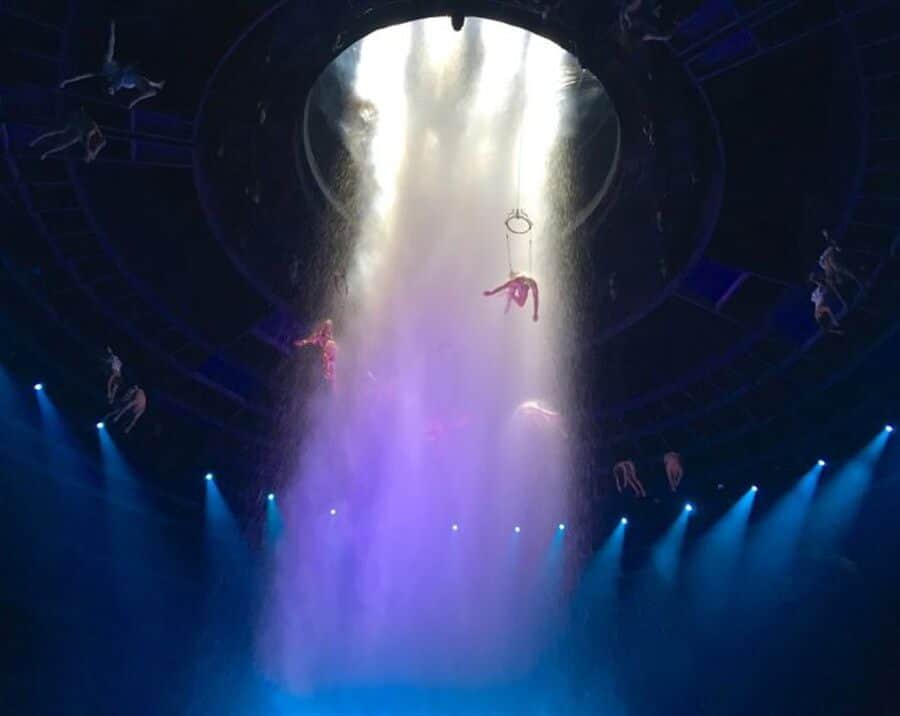 Alien Abduction At The Ivory Tower?

During a recent study conducted at Harvard, researchers realized that women who had reported experiences alien abduction were having a high inclination of false memories.

These women were associating their abduction with an incidence of abuse that had happened in the past. This has been consistent with previous studies in which a person had repressed these negative images for years that were brought to the surface by using hypnosis techniques. As a result, the label of false memories had been seen as a misnomer due to the subject matter of alien abduction. It was the impetus of this that caused the underlying psychological issues to surface. Researchers concluded that it is a natural process of forgetting that can explain the phenomena of abuse and how it can resurface with the help of hypnosis.

In a separate study, they worked with ten participants who all reported being abducted by aliens in the past. One woman particularly stood out. Out of all of the other abductees, Lisa had been diagnosed with multiple disorders which included anxiety and panic disorder, insect phobia Kama post-traumatic stress disorder as well as an overdependence on alcohol. In addition, in the past, she had also been given the diagnosis for having bouts of severe depression.

Each of the participants was also tested for mental health. None of the other participants were diagnosed with mental disorders after this test even though they had mention experiencing altered states of consciousness. Sleep paralysis was also indicated with each of the subjects as well.

Even though the participants did not undergo sleep studies, their detailed descriptions of their abduction were closely aligned with various levels of sleep paralysis in addition to hallucinations. While under hypnosis, they did share similar stories of being on operating tables as well as similarly vivid stories that have been propagated throughout popular society.

Without positive physical evidence, researchers concluded that the abductees were highly influenced by sleep paralysis as well as vivid imaginations. The high level of susceptibility contributed to being an ongoing belief of being abducted.

The topic of alien abduction will continue to cause conversations which will question the validity of this being an actual occurrence. Major media also contributes with the sensitization that is highlighted in popular books, movies, and TV shows. It is the scientific community, clinical hypnotherapists and academicians that have always stood steadfast in the position of abduction being a psychological issue.