Can Hypnosis Be Used To Treat Excessive Ringing In The Ears? 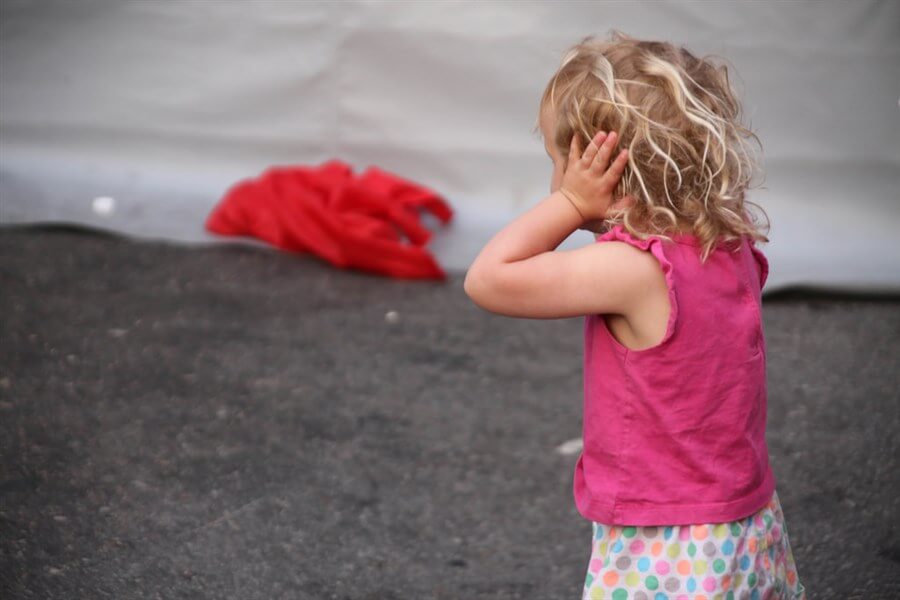 Have you ever been in a situation where there seem to be an ongoing noise or buzzing in your ear that was really annoying? You may have asked if people around you could hear the same noise and they could not. Perhaps you blame it on years of playing music at higher levels than you were supposed to.

Perhaps there may be an underlying stress situation that is currently going on in your life. Can hypnosis be solely used as a treatment for ringing in the ears? This article will explore current research regarding this matter.

There are many instances where individuals will describe a noise that is not external to those around them. In extreme cases, there may be a total hearing loss or a person can also experience levels of dizziness in extreme cases. Medications exist in addition to invasive therapies, but many often explore complementary alternative therapy like tinnitus retraining therapy, biofeedback, and hypnosis with regards to reducing stress.

There has been researching studies that go back as far as the 1940s that highlight cases where patients sought the use of hypnotherapy to overcome their tinnitus issues. Hypnosis seeks to highlight the underlying correlation that exists between anxiety and stress that a person may have and its association with the levels of ear ringing that the person may experience.

Tinnitus Treatment Options To Get Rid Of The Ringing

In 2012, a study was conducted to evaluate and confirm the impact of reducing tinnitus using hypnosis. In this controlled study, thirty-nine patients expressed how constant ringing in the ears was negatively affecting their quality of life. They were evaluated before the study began in which they were introduced to clinical hypnotherapy. They had ongoing follow-up sessions one week after their initial session.

Afterward, they had follow-up sessions after thirty days. At the six-month mark after their initial session, the overwhelming majority of the patients reported that using hypnotherapy had proven successful in improving their quality of life and giving them stronger emotional stability.

While there has not been a randomized controlled study on a large scale, the traditional medical establishment would still suggest that research up to this point is not strong enough to warrant efficacy, however, the individuals that have partaken in the studies would beg to differ. 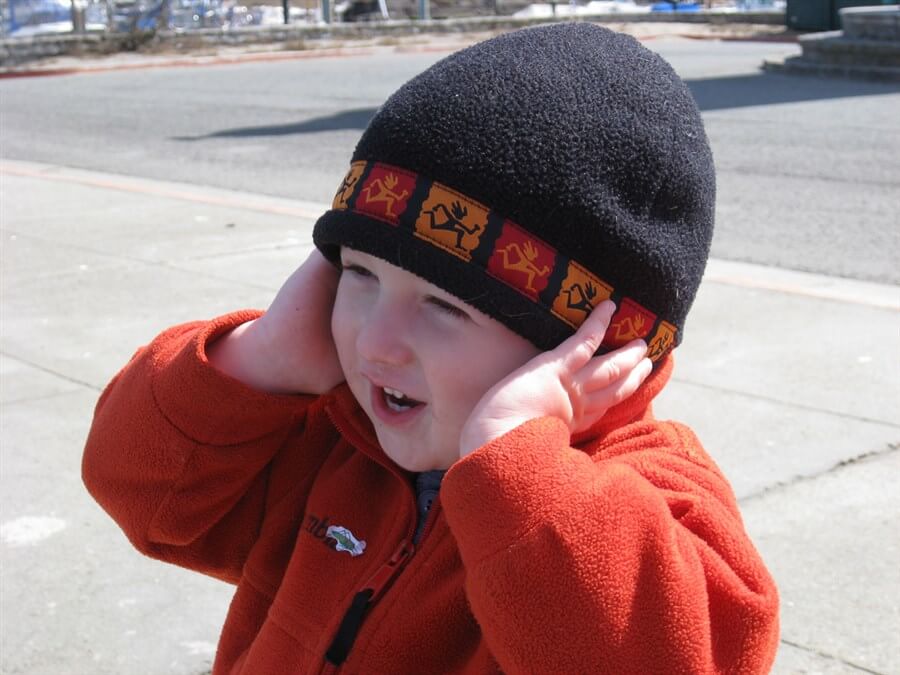 In recent years, another complementary therapy has been introduced to treat a person that has ongoing ringing in their ears. Tinnitus Retraining Therapy is a treatment that combines psychological counseling in addition to acoustic therapy as a way to reduce levels of tinnitus.

This case study was funded by the Tinnitus Research Consortium and lasted over eighteen months. Twenty individuals that met the criteria of having extreme levels of tinnitus participated in this research.

Each individual had one-on-one sixty-minute counseling sessions that included TRT in addition to meeting with a clinical trial audiologist. During each session, each participant would undergo receiving binaural beats from the audiologist. After the hearing session, they then received psychological counseling which included coping strategies to deal with stress-related issues.

Each participant then had a follow-up session at the 6-month mark, twelve-month mark, and the eighteen-month mark to determine whether this treatment at proven beneficial. Each of the forty participants reported that they had significant improvement and that their levels of tinnitus had been lowered.

While the researchers concluded that the case study was a success, there has been ongoing criticism due to the fact that the sample size was not large enough. In addition, there has not been enough significant research in this area to warrant long-lasting effectiveness.

The last criticism was also due to the time that is taken to complete studies using this modality. There is an ongoing concern that many people that experience ringing in the ears may not be willing to commit to an eighteen-month duration to deal with their ongoing issues, especially if they are having ongoing problems on the daily basis.

Next Steps To Find Relief From Tinnitus

The issue with extensive ringing in my ears is an ongoing problem. Both the traditional medical community and the complementary alternative health industries are both actively applying groundbreaking approaches to address this issue.

Since the levels of ringing in the ears can vary based on the individual, there is an argument as to whether or not there can be a one-size-fits-all solution to address the problem. In the meantime, approaches that are using a combination of therapies have proven beneficial.

Tagged with: Excessive Ringing In The Ears