Can Hypnotherapy Be Used To Positively Manage Expectations? 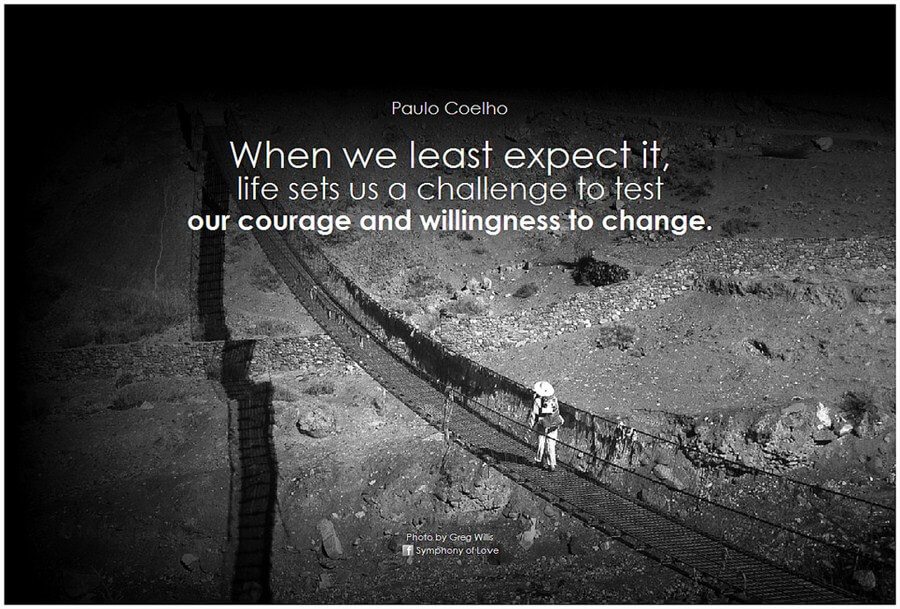 Have you ever watched the news for the weather report to hear whether a day is going to be partly sunny or partly cloudy? Maybe you’ve been in a work situation where you assumed a fellow co-worker was going to do something and they let you down? These circumstances can be attributed to how you manage expectations on a daily basis. Can hypnosis be used to enhance the managing of expectations?

Carl was a man in his mid-thirties who sought the expertise of a clinical hypnotherapist because he felt that his days were numbered and that he was going to be in a major accident soon. His day job was working as a construction worker where it was not unusual to have minor injuries. However, Carl was also avoiding his favorite hobbies like camping and spending time outside because he had an ongoing expectation that he would get injured.

During his first session, Carl remembered when he initially had fears of being injured ever since he had gotten cut at the age of eight while he was at a camp for Boy Scouts. Digging a little deeper, it was also discovered that he also had to wear an arm brace the first year after he was born due to an arm deformity. He wasn’t sure why he started feeling panic attacks as of late since both of his parents loved him since he was a child. He also felt that he was in a true romantic relationship with a woman for the past 2 years in which he was going to pop the question.

Before Carl’s second session, he mentioned that a co-worker was cut while performing on the job. This further enhanced his fears initially, but remembering his first session, Carl was able to calm down and remind himself that he was not the one affected by the work-related injury.

During his third session, Carl had an age regression where he mentioned that he had a cut on his head when he was born. He felt alone because his mother was preoccupied with her own fears. This gave him and an ongoing feeling of helplessness and being alone.

During the same session, the hypnotherapist had him fast forward through the childhood scene where Carl was fine after the birth process. There were multiple instances where Carl would fast forward and then rewind the scene with an overwhelming feeling of calmness.

Researchers felt that the hypnotherapy sessions were beneficial to managing the expectations of Carl handling potential injuries both on the job and during his favorite hobby which was camping. He was able to create a new mental experience where he was not alone nor did he have any serious injuries to deal with. Adding a sequence of events to properly reframe a past experience was the ideal method of overcoming expectations that were limiting Carl. 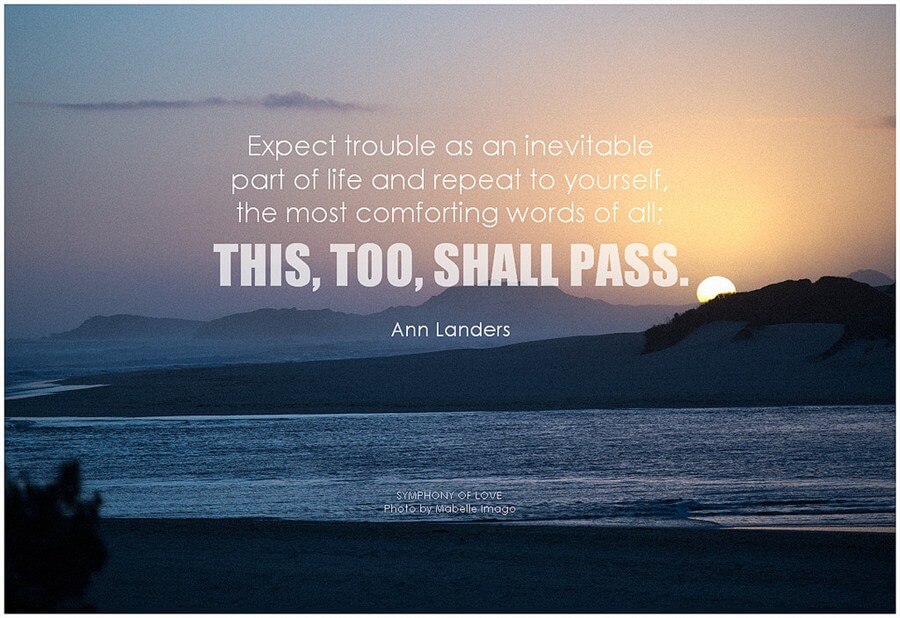 Steven was a young man who felt that nothing was going right in his life. He had a job that he hated and also felt that people tended to push him around. Steven felt that that was his lot in life since it had been happening to him ever since he was a little boy. Managing his expectations was at the bottom of the scale since he felt he was a victim of circumstances.

When Steven had his initial visit with a clinical hypnotherapist, he mentioned that he experienced every pain and ache in his body known to man. He also kept the conversation on the level of highlighting an ongoing sense of inferiority and that if anything bad was going to happen that he would be negatively affected by it.

His session included mini suggestions where Stephen would imagine a movie screen in front of him. On this screen, Steve was instructed to look at multiple scenarios. On one screen, Steven saw himself as a child walking to elementary school. In this scene, he also saw his teacher disciplining him in front of the class. He also noticed that the teacher forced him to change to writing with his right hand in penmanship class. The final scene is where Stephen observed walking home from school in a rather dejected state.

In another scene, Steven was in his early twenties and had gotten rejected by a girl he was interested in. He also saw a young man in his mid-twenties where he had just gotten divorced and felt that life was not worth living. The hypnotherapist pointed out that there was a continuity in the experiences that Steven was feeling that had to be mentally and internally changed for more positive outcomes.

It was also recommended that Steven improve his handwriting which included a post-hypnotic suggestion that he could write legibly as well as always having a perfect day. He could then imagine sending the paper around and being accepted by everyone that he presented the legible handwriting. This practice also gave him a sense of accomplishment.

The new surge of confidence had also improved relationships at work. Steven was able to speak with his boss about getting a raise. He was also able to confront a co-worker who had previously taken his parking space. After confronting his co-worker, he no longer had issues with having his car boxed in.

Researchers concluded that the hypnosis sessions gave him the opportunity to not only motivate him to change his circumstances but to also positively manage his expectations for better days.