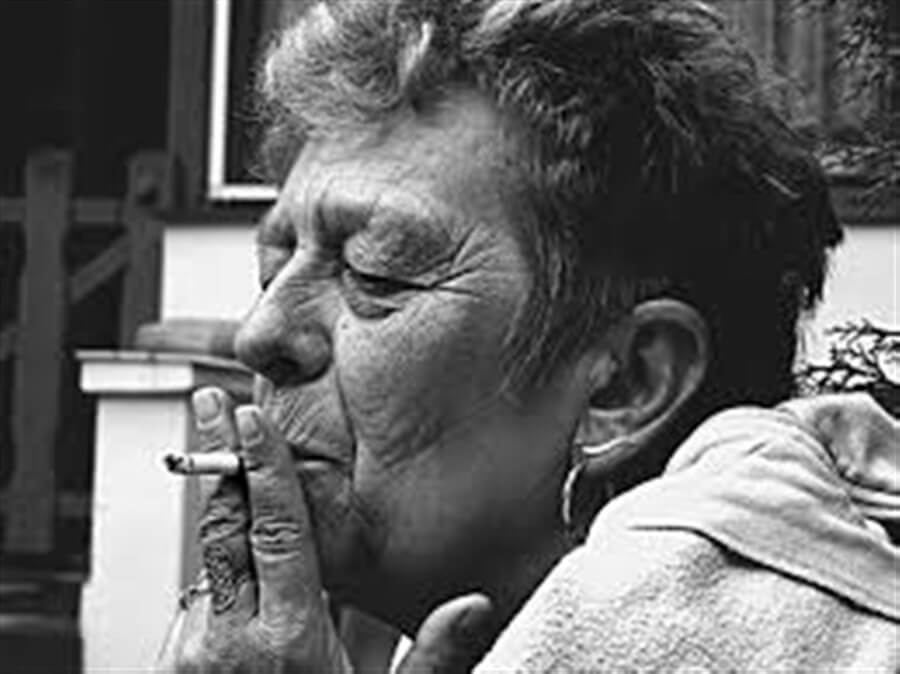 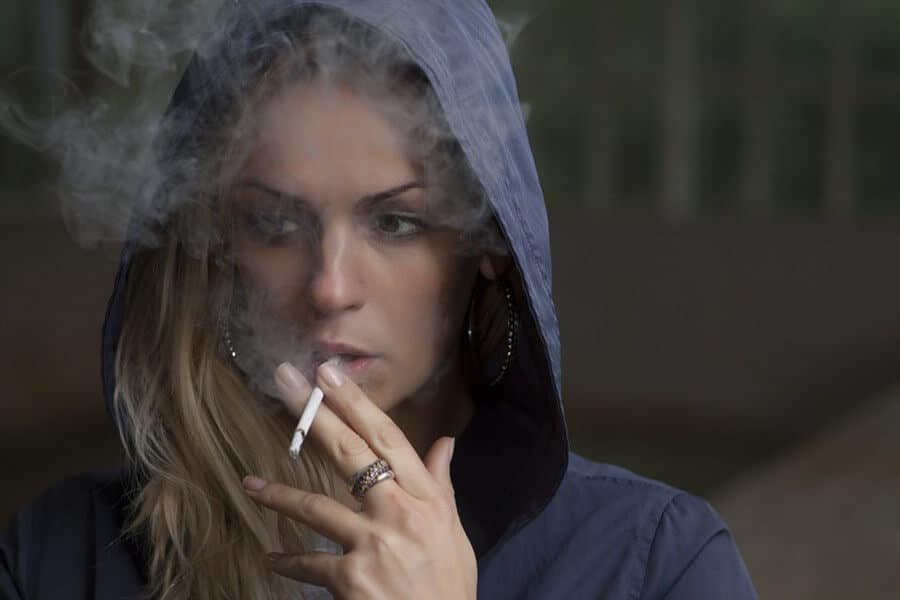 Did you know that there are over 30 million grown adults that continue to smoke cigarettes in the United States? Over 16 million adults are currently dealing with a disease that is related to smoking on a daily basis. According to the CDC, over 20% of students of high school age currently used tobacco-related products which include the ever-growing popularity of hookahs in addition to cigars and cigarettes. While these numbers are lower than what they have historically been, the message of the dangers related to smoking still needs to be addressed.

How many chemicals are included in cigarettes? While the National Cancer Institute has identified over 7,000, they have also identified over 250 chemicals that can be extremely harmful to your health. The most common harmful chemicals would include carbon monoxide, ammonia, and hydrogen cyanide. If that is not enough, the Institute also identified 69 of the 250 chemicals that have cancer-causing agents. These cancer-causing agents include Benzene, Cadmium, Formaldehyde, Vinyl Chloride and more.

Why Do I Find It Difficult to Quit Smoking?

Many people continue to smoke because they feel that they would not be affected by any immediate shape or form. Those that hold that ideal may not know that tobacco smoke has been identified and causing almost 500,000 deaths that are premature every year in the United States. Cancer, stroke, heart disease and lung disease are the leading causes of premature deaths that are associated with cigarette smoking. In fact, a person that smokes regularly has a greater chance of dying prematurely more than three times that of their counterparts who do not use cancer sticks.

What about the argument that many people today do not smoke as much as their counterparts from a generation ago? While the consumption of cigarettes has lowered from decades ago, the risk of having chronic obstructive pulmonary disease or disease in the lungs has actually increased due to the additional chemicals added to cigarettes mentioned earlier.

How You Can Retrain Behaviors For Better Health

Many teenage girls may start smoking at an early age due to peer pressure or other societal reasons that may appear harmless at the time. When these young girls grow up, however, they have a much harder time than their non-smoking counterparts to have a healthy pregnancy. Women that are pregnant have been known to increase the likelihood of having a miscarriage or birthing a baby with an extremely low birth weight. These children will also later be exposed to second-hand smoke which will likely increase visits to the doctor. The second-hand smoke exposure often leads to Increased instances of pneumonia, colds, ear infections and asthma-related symptoms.

In 2017, the Food and Drug Administration announced that they would begin implementing measures which will lower the nicotine content in cigarettes. The hope would be that the lower content would lower likelihood of addiction. On the surface, that announcement may seem promising. On the other hand, however, the potential of having smokers increase the consumption of cigarettes may be the more likely result.

In recent years, the implementation of clinical hypnotherapy has been seen as a viable solution to assist a person to curb their smoking intake. Ongoing randomized controlled trials have been documented to further cement the positive research.

How To Quit Smoking In Any Environment

The doctor in this study was able to get the participants to stop smoking for at least 6 months after a single session of teaching them the process of self-hypnosis. In the initial session, each patient was tested to determine how well they were able to focus while listening to suggestions from a clinical hypnotherapist. Depending on the individual’s level of taking instruction, they would soon be able to take on this heightened awareness while they were on their own.

During this session, each patient was receptive to imagining that they were, in fact, putting poison in their body whenever they took a puff. This would definitely conflict since they actually needed their bodies to live without poison. They ultimately envisioned respecting their bodies’ wishes to live a healthy life minus the detrimental ingestion of poison. This perspective was the positive reinforcement the individuals needed to respect their healthy bodies’ wishes.

When the patient returned home, they were instructed to try the meditative practices learned during the hypnosis session. Anytime that they had the urge to smoke, they were encouraged to remember the session where they had to respect their bodies’ wishes to remain healthy. This way there would not be a conflict because they initially had an urge to smoke, but they were repeatedly responding in a positive way to meet and overcome their subconscious challenge.

At the 6-month follow-up, over 20% of the 600 subjects who had participated in the study reported that they were either no longer smoking or smoking at a significantly decreased level compared to before learning self-hypnosis.

Researchers concluded that the positive mental reinforcement was significant in overcoming a previous urge to continue smoking cigarettes. Recognizing that smoking was, in fact, harmful to their body reinforced a commitment to stay motivated and adopt a healthy lifestyle.