Can Hypnosis Help with Controlling Diabetes? 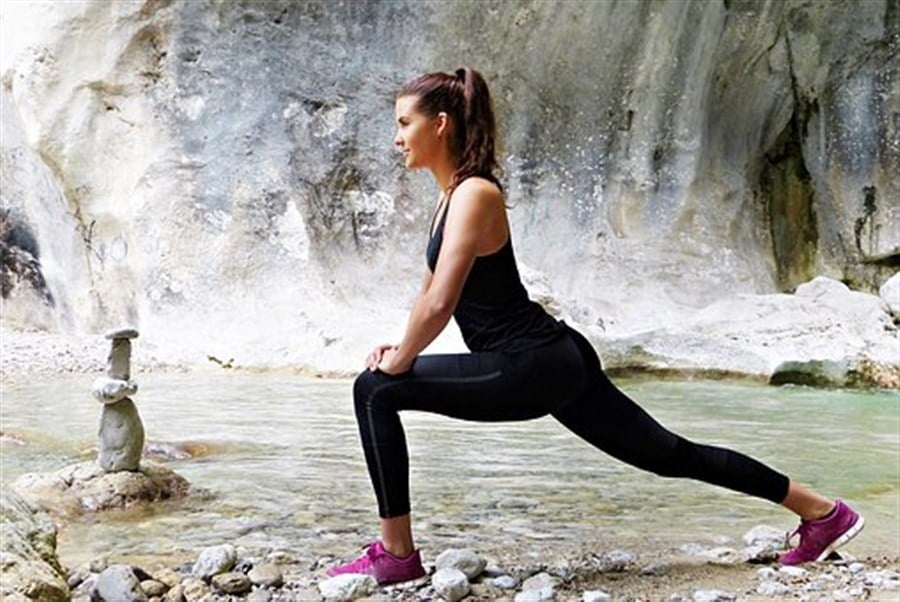 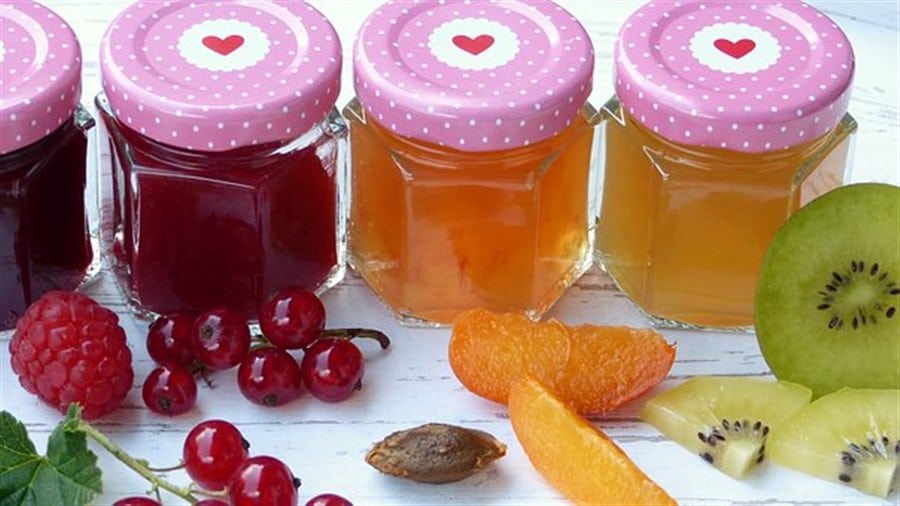 Diabetes is a disease that is growing in epic proportions in the United States and throughout the world where blood sugar is not being properly used throughout the body. Since glucose is one of the main sources of energy that assist healthy muscles and tissues, excess sugar can be detrimental.

Can hypnosis help with managing diabetes? This article will look at recent research where this complementary alternative therapy has been used to treat this disease.

Are you familiar with the major symptoms that are associated with diabetes? Here are some of the indicators that you or a loved one they need to get checked out.

Has there been an increased level of thirst as of late? Going to the bathroom consistently to urinate is also an indicator. What about weight loss that was accelerated without any explanation? Having a blurred vision and not sitting in front of the computer or smartphone all day is something else to be mindful of.

Lastly, frequent skin infections or other sores on the body that are slow to heal are just some of the symptoms and indicators that you should be tested for diabetes.

Over five-hundred patients in Hong Kong participated in this intervention study where researchers wanted to compare smoking cessation techniques with patients that were diagnosed with Type 2 diabetes. The level of individuals being diagnosed with diabetes has continued to grow with over one-fourth of the population being located in China. That trend is expected to continue through 2030. Men with diabetes also had an over 20% higher ratio of smoking versus their counterparts.

In this study, patients received individual counseling in addition to follow-ups after 7 days up to one year assessing their level of smoking and glycemic control. Those in the control group received traditional standard care.

There was a concerted effort to find alternative ways to get the residence in Hong Kong to stop smoking since previous studies were unsuccessful. Candidates with diabetes were seen as better case studies since there would be twice the reason to stop smoking in addition to lowering glycemic levels. In addition, reviewing their status over twelve months would be ideal since their conditions would be more measurable once their blood sugar levels were stabilized.

The protocol was to adopt the 5 A’s approach where they would ask about the individual’s tobacco use, advising quitting methods, assessing whether the individual had the openness to stop smoking, assisting them in every way possible so that they could ultimately stop and arranging ongoing follow-up for up to one year.

In these sessions, individuals were given mental images of probable future lives with heart disease, male sexual dysfunction as well as cataracts associated with the combination of smoking and diabetes. They were also given self-help pamphlets to take home to get an overall understanding of the negative associations between smoking and controlling their blood sugars.

While the researchers did not reach their goals of having patience completely stop smoking, they marked the study as a positive step in the right direction. There needs to be an ongoing intervention and collaborative effort to stave off the growing trend of Chinese citizens rejecting smoking which severely affects their sugar levels as well.

Can Incorporating Six Months of Meditation be Used to Experience a Drop in Blood Sugar?

Sixty patients participated in this study where they were observed to determine whether meditation and creating positive mental images could be used to lower levels of stress, hypertension, and diabetes. The stressors were the leading causes or getting coronary artery disease. Thirty of the patients received the visualization and relaxation techniques via meditation while the other thirty were in the control group.

Those in the randomized control group received sessions twice a week with the Department of Cardiology. In a quiet and dimly-lit environment, each patient was instructed to sit in a relaxed position and focus on their whole body. Throughout the session, they would focus on different feelings of relaxation and tension associated with emotions around suggested topics.

They were instructed to focus on their breath and whether or not they were breathing normally. They were also instructed to remember these techniques if they felt levels of anxiety whenever they were out during their regular lives.

These suggestions would also bring about a greater level of acceptance of themselves and give them the empowerment needed to enhance confidence.

At the end of the study, researchers determined that the patients that learned to the practice relaxation and meditation techniques or able to significantly drop there levels of blood sugar in addition to lowering overall stress levels versus the control group. Those that kept up these techniques that were learned are also able to ultimately changed their lifestyle by increasing physical activities as well as curbing unhealthy eating traditions.

Future studies were recommended where measuring the brain activity of future patients would be ideal to further enhance a successful outcome.

Tagged with: can hypnosis help with diabetes