Hypnosis for Insomnia and a Positive Mindset 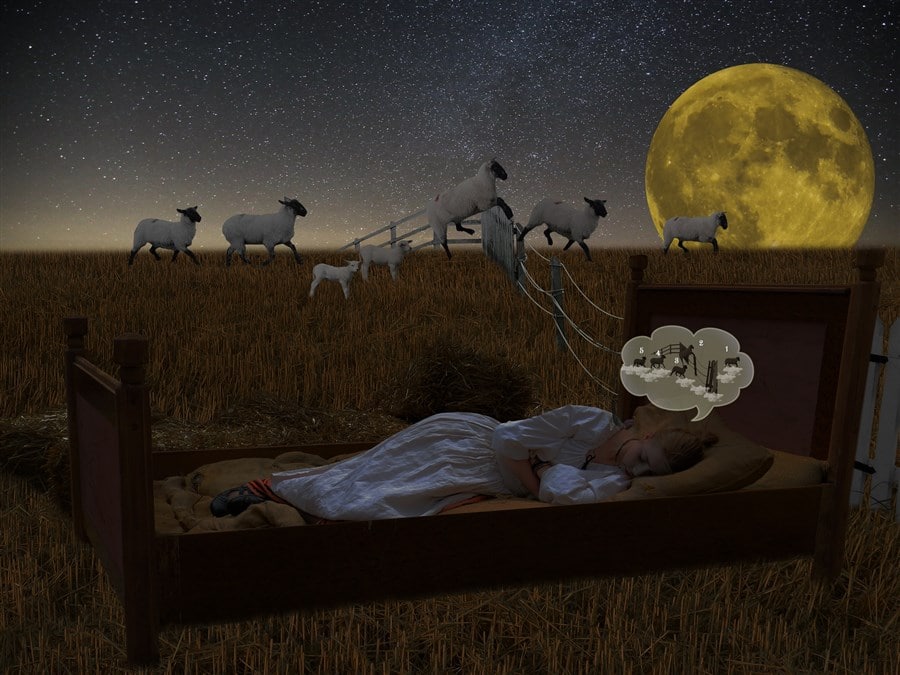 How Do You Know You Have Insomnia?

During the current pandemic, many of us have found that our sleep cycles have been disrupted. Lack of physical activity can exacerbate the problem. Insomnia is a common sleep disturbance that can make it difficult for you to fall asleep, to sleep the entire evening, or lead to an early awakening and a loss of sleep.  When you wake up, you might still feel tired.  Sleeplessness can drain your level of energy and your mood, as well as your well-being, your work and your standard of living.

A growing number of adults experience short-term or acute insomnia, lasting for days or weeks, at some stage. Typically, it is a result of stress or trauma. Nonetheless, some people experience long-term or chronic insomnia lasting a month or more.  Sleeplessness could be the primary problem, or other medical conditions or medications may be associated.

Hypnosis for Insomnia – How Do I Shut My Brain Off So I Can Sleep?

In the National Co-morbidity Survey-Adolescent Supplement, a total of 6,483 persons aged 13-18 years were included in the study.  Insomnia symptoms were identified in participants who reported sleep-induction difficulty, sleep-related difficulty and/or early morning wakening almost every day during the previous year for at least two weeks.  About one-third of adolescents reported symptoms of insomnia during the past year for a period of two weeks. Hispanic and black youth are much more likely than non-Hispanic white youth to show insomnia symptoms.

The risk for all types of mental illnesses, including mood, anxiety, actions, alcohol and eating disorders, depression, misperceived mental health, chronic medical conditions, and cigarette smoking was higher for teenagers with insomnia symptoms.  Teenagers with insomnia and mental disorders reported higher rates of these negative health and condition measures than those with mental disorders alone.

Researchers concluded that one-third of adolescents in the general population are reporting symptoms of insomnia. The symptoms of insomnia are associated with severe illnesses, risk factors, and suicide even when there is no concurrent depression or other mental disorders.  A further review of causes and successful treatments can have a huge impact on public health to reduce insomnia symptoms. 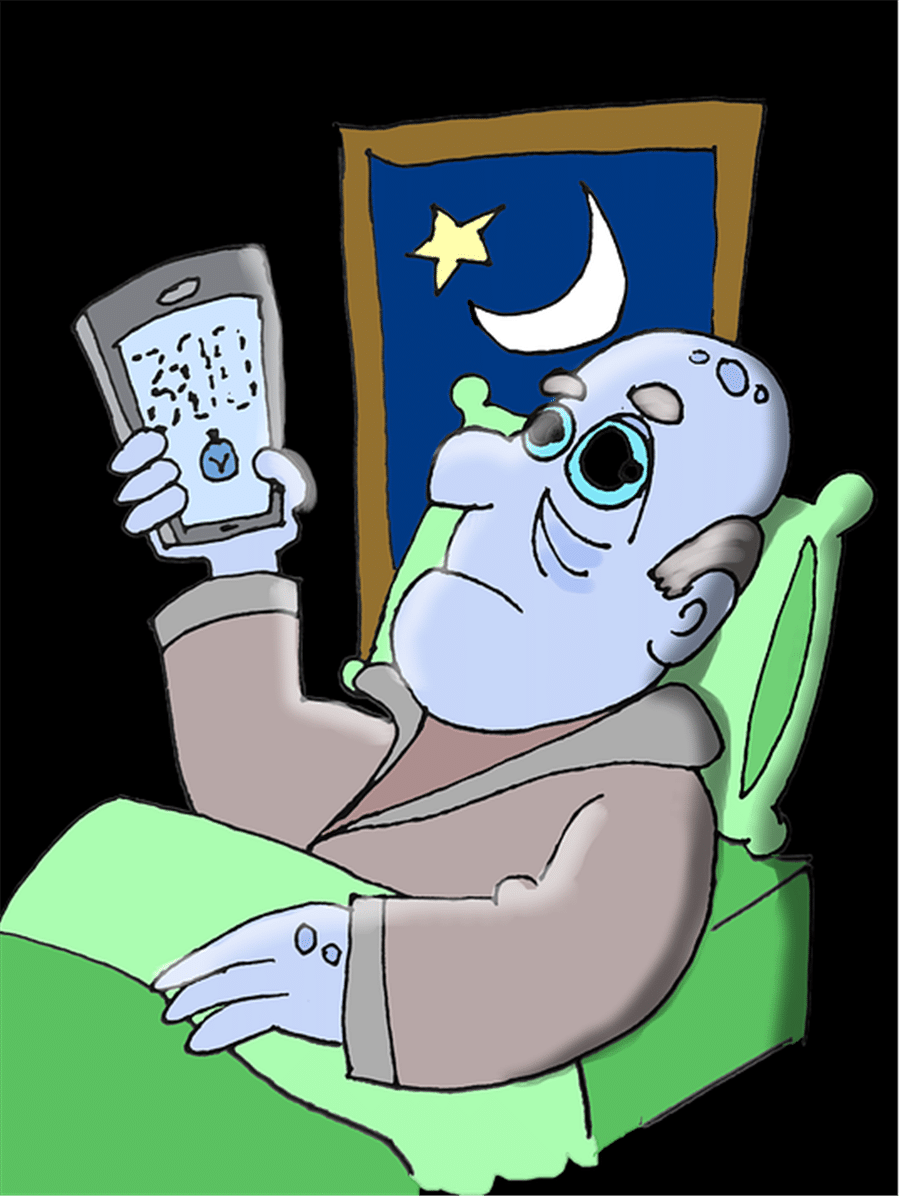 How Do You Break the Cycle of Waking Up in the Middle of the Night?

This paper aimed to assess the effectiveness of hypnosis and several hypnosis-based techniques for insomnia treatment.  The explanation for this is that the function of hypnosis in insomnia therapy must be thoroughly explained.

The insomnia ideas usually relate to all sleep-related concepts, including bedroom, sleepiness, shutting of the eyes, asleep and deep sleep.  This allows hypnosis, in addition to the mere symptomatic treatment that is used for other types of hypnotherapy, to be used as both a method of sleep induction / self-introduction and a way of accessing problems that may determine insomnia.

This study compared the stimulus regulation and placebo approach in a group of forty-five individuals with insomnia to show hypnosis supremacy.  Furthermore, the subjects subjected to hypnosis therapy have received sleep hygiene instruction in this case, which may have enhanced the impact of hypnosis.

Sleep improved after one or two sessions for most subjects. The technology used included the description of hypnosis, practical evidence of hypnotic induction, relaxation techniques in hypnosis, and development of the notion of sleep-related mental images.

The study concluded that sleep patterns improved significantly.  This improvement includes a better latency in sleep, a faster onset of sleep after waking at night and a more refreshing and energized feeling on awakening in the morning.  Moreover, 46% reported that they a reduction in their medication usage, and 53% report that they were less stressful about the quality of their sleep. This study is small in comparison to those that have been done on sleep inertia; however, they did show that all of the measures were positively in correlation to decrease sleep inertia.

Women are more likely to develop symptoms of certain psychiatric conditions including insomnia and nightmares following exposure to traumatic stress than males.  This is not to say that men don’t experience these same types of problems, but they are also subject to their unique genetic factors and the severe trauma experienced by males during their lives.  As a result of the complex and inter-related factors, many men don’t turn to therapy when they become depressed or suicidal because these problems tend to strike one at a time.

What Does it Mean When You’re Tired, but Can’t Sleep?

In a study of Vietnamese women, 73% of PTSD and 62% of those without PTSD recognized sleep disorders; 91% of PTSD vet compared to 59% for those without PTSD reported sleep disorders.  However, all of the Vietnam veterans reported their sleep problems having “worsened throughout the war” and this diagnosis “can only be attributed to the effects of PTSD.” Also, 58% of all veterans “feel a sense of urgency to seek treatment for insomnia.”  While this can be helpful, most find “it is important, but not enough of a factor in finding the appropriate treatment.”

According to this theory, female sexual assault survivors, especially those with PTSD, have documented a quieter, healthier and more relaxed experience of the laboratory environment than home.  It is important to note, however, that participants with PTSD indicated they felt comfortable in the sleep lab environment, a finding consistent with other research.

The widely used anxiety medicine of the US general population, as well as of PTSD veterans is anxiety medicine.  This included non-Benzedrine hypnotics like zolpidem and eszopiclone as a treatment for insomnia.  Evidence of its efficacy in the treatment of sleep disorders is minimal in PTSD, despite its popularity. Our literature review provided only a dual-blind RCT which showed potential benefits to trauma-related sleep disturbances from non-Benzedrine hypnotics.

How Can You Increase Sleep Quality?

Eszopiclone had increased sleep quality and shortened sleep duration compared to placebo in this randomized controlled trial in civilians with PTSD.  In contrast, Zolpidem was less effective than hypnotherapy for improving sleep quality and reducing sleep disturbance in a clinical trial of PTSD male war veterans comparing Zolpidem and hypnotherapy as a supplemental treatment with an SSRI.

While we have made progress in our understanding of the nature, etiology, and pathophysiology of insomnia, no universally accepted model is yet established.  A greater understanding of insomnia’s pathophysiology could provide important information as well as possible objectives for prevention and treatment as to how and in what conditions the disorder develops and remains.

Clinical hypnotherapy for sleep hypnosis confidence and motivation continues to lead the alternative health industry as a viable method of treatment for those that continue to have their sleep problems and associated insomnia persist.

Tagged with: Sleep Hypnosis for Insomnia