Innovations In Hypnotherapy To Treat Issues With Dermatology 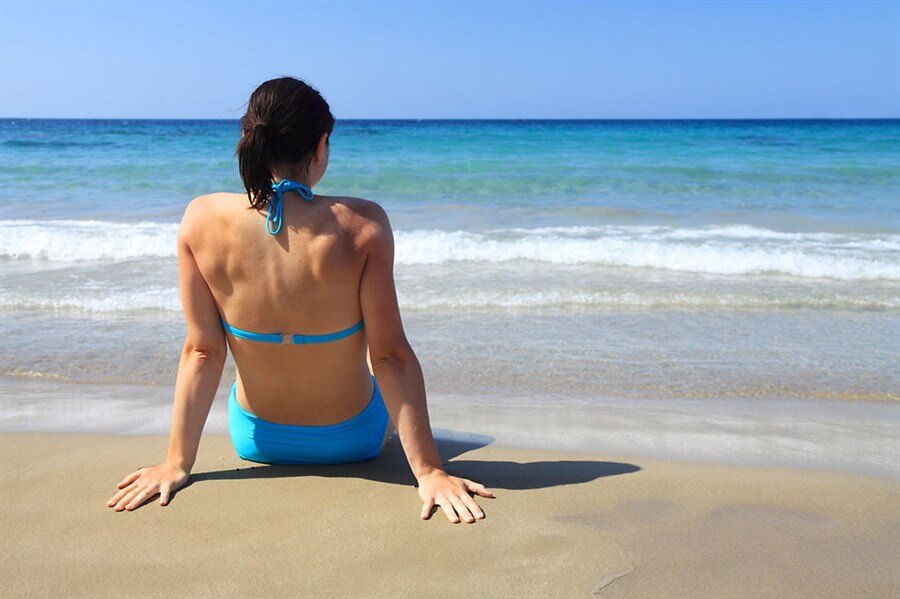 Spring is finally upon us! Many people are extremely happy in the United States since it means that warmer weather is right around the corner. This can also translate to more time for working and playing outdoors at the beach or mountain climbing.

Wearing layers of clothes will soon be a thing of the past. Others are not as welcoming to the thought of wearing fewer clothes due to perceived dermatological issues. These thought patterns can also contribute to a detrimental quality of life. Can hypnosis be used to overcome the underlying stresses associated with dermatology and other related skin disorders?

Researchers in this study used patients that were given the option to choose their own version of visualization that was self-guided. This approach proved most beneficial as it allowed each patient to reach their desired rate of relaxation during the hypnosis process. During the session, the hypnotherapist incorporated the eye roll induction method as it was the most simplistic and had the greatest positive return with the patients that were undergoing dermatological surgery.

The patients in the study were split into three groups. The first group had the live induction while the second group experienced an induction that was recorded. The last group was the control group and did not receive an induction.

The group that had experienced live inductions with the clinical hypnotherapist had the greatest level of anxiety reduced over the group that received the recorded induction. Researchers concluded that the combination of the hypnotic induction that was live in addition to having the patients incorporate their own version of visualization that was self-guided had proven to be the best way to relieve stress and improve skin disorders in this case study.

In a separate study conducted by the same group, researchers wanted to determine whether posthypnotic suggestion could also be used to overcome the desire of actively picking at acne which increased scars on the skin. 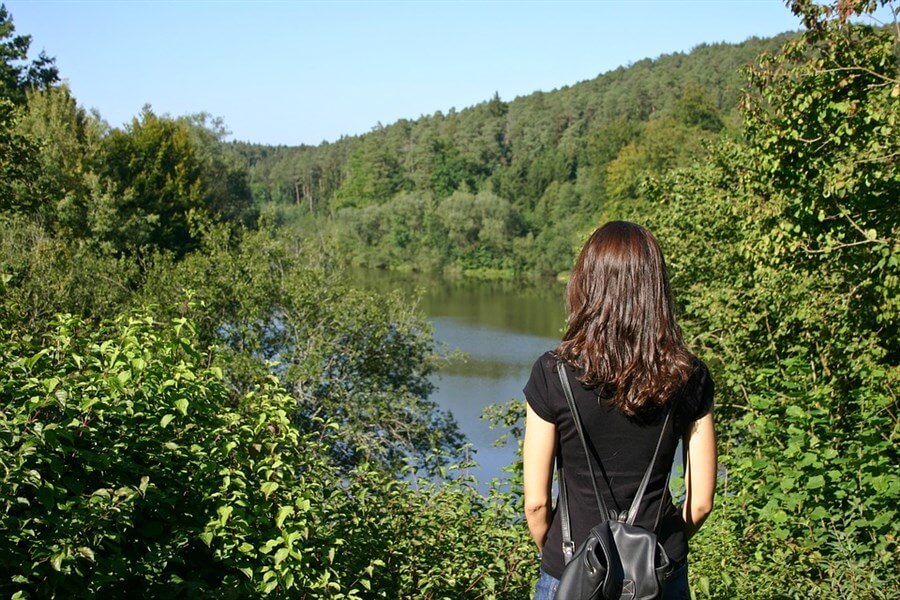 How much are skin conditions all in our heads? In Japan, researchers worked with 13 students that were in high school and had a history of being overly sensitive to leaves in their area. They were blindfolded and then had tree leaves brushed against their skin. They were told that the tree leaves were harmless even though each student mentioned that they had a fear of getting poison ivy.

Since they were given the suggestion that the leaves were harmless, 11 of the 13 young men did not have a skin reaction during this test. However, in a second test, they were convinced that they were having poisonous leaves brushed against their skin. Afterward, all of the young boys showed significant signs of skin rashes on their arms.

Researchers concluded that there are some internal beliefs that people have that can cause physiological consequences. This was the case whether the students were highly suggestible or not.

Is there an association between getting adequate rest and acne cures using hypnosis? This young freelancer was able to find out the answer to that question after she was unable to sleep for five weeks because she was unable to overcome the racing mental thoughts that would not let her sleep. After trying supplements and hot baths, she was open to working with a clinical hypnotherapist since nothing else was working.

She worked with the hypnotherapist for over 8 weeks. Each session lasted 45 minutes and included inductions to relax in addition to suggestions to visualize multiple scenarios in peaceful environments.

In addition to those eight weeks, she was also given mantras to follow along with recordings that she had during her four sessions with the hypnotherapist. While listening to the recordings at the end of the evening, she noticed that she was able to not only go to sleep but sleep for longer periods of time.

In addition to now getting adequate rest every night, she noticed the additional benefit of having healthier skin. While she was resigned to having acne most of her life, clearer skin was now the order of the day. This included a lack of oily skin combined with aggravating pimples on her face.

The clinical hypnotherapist was able to show this young freelancer the biological link between emotional states and how it can affect the skin. Ongoing research is recommended since there can be a number of factors that are contributing to skin disorders.

How is a person’s individual diet? Do they live a sedentary lifestyle or are they active daily? Since these can be varied based on the individual, hypnotherapy was seen as complementary to having a healthier lifestyle to help a person to sleep in addition to benefiting from having healthy and vibrant skin.

Tagged with: Innovations In Hypnotherapy To Treat Issues With Dermatology