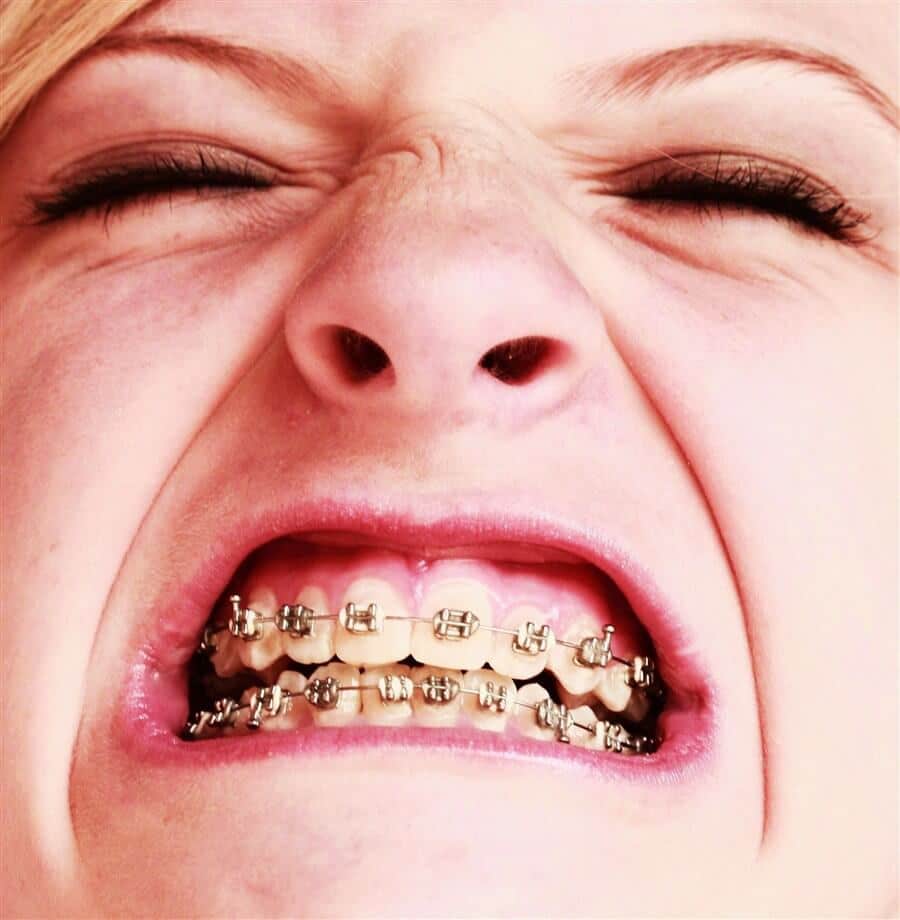 Dentistry Procedures for Good Health and a Better Smile

Odontology is defined as the scientific study of the structure, development, and diseases of the teeth, a branch of dentistry whose practitioners are commonly known as odontologists. They are well-trained dentists who deal with problems of the teeth and its surrounding tissues, including the diseases and various treatments associated with it.

There are various techniques being used in Odontology treatments, most of which are time-consuming, costly and invasive. Asides from that, most patients usually suffer from a mental state of anxiety and other neurophysiological reactions before, during or after dental procedures.

Medical hypnosis has however been suggested as a reliable alternative treatment in Odontology which can be used as a relaxant or sedative for an essentially minimal monetary cost. This research article seeks to identify the usefulness of medical hypnosis in Odontology and to verify the claims regarding its effectiveness by reviewing major related case studies.

These experiments were performed to ascertain the effect of hypnosis on different women who exhibited some form of dental anxiety triggered by their varying tooth problems and a group of people in need of maxillofacial surgery and also children undergoing dental treatment. They were examined at different time intervals and by different dentists, each of whom submitted their respective case reports after the experiments.

The study made use of an anxiety measurement technique commonly known as Corah’s Dental Anxiety Scale (DAS) to test the women while a standardized hypnosis CD was used for the group. The DAS is a four question scale that asks patients to rate their feelings on a range of 1 to 15, with 1 signifying no anxiety, and 15 signifying extreme anxiety.

Overcoming Dentist Fear That Will Meet Your Dental Needs

The first patient, a 54-year-old woman who was in need of molar implants on her left and right mandibles, rated her score on the DAS as 13. Upon receiving hypnotic treatment before going in for the procedure on the left mandible but not on the right, she displayed similar vital and stress parameters as someone who had received drug sedation via Midazolam. According to doctor Eitner, the dentist who examined her, she reported a ‘loss of sense of time’ after the operation, but admitted that it was a positive experience and expressed optimism for future procedures.

The second patient, a 31-year-old woman named Jan from doctor Gow’s case reported a painful throbbing in her left third molar which was causing her sleepless nights. She showed extreme anxiety towards dental procedures and scored 16 on the DAS. She was however induced into a hypnotic state via eye fixation and reverse counting after which her upper third molar was removed with a pair of forceps. After being revived from the hypnotic state via reverse counting, she scored 7 on the DAS and successfully overcame her irrational fears about dental procedures. 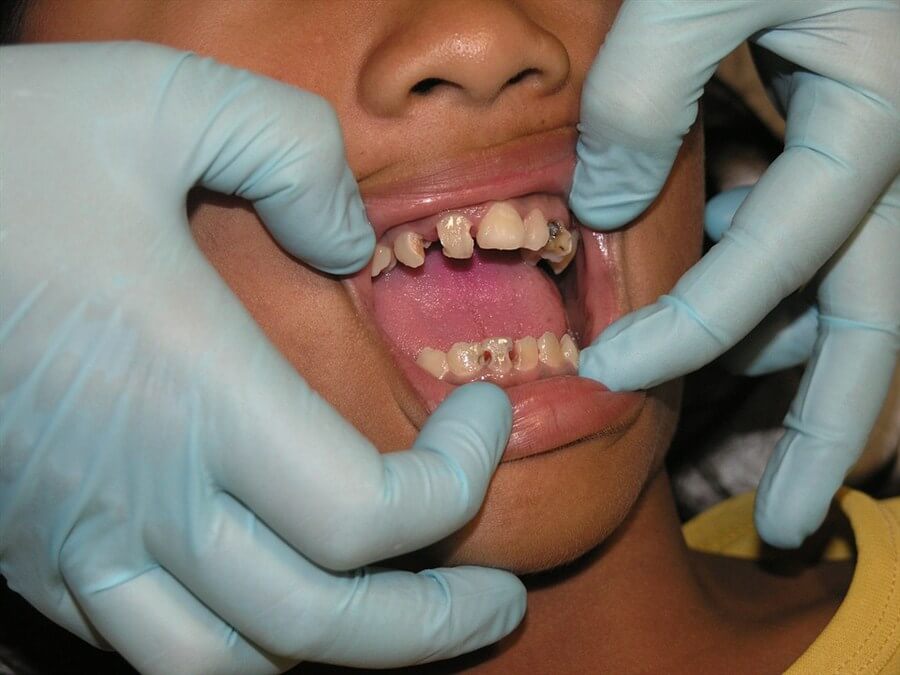 The third patient, a 55-year-old female in need of periodontal treatment and an extraction had a DAS score of 20 which indicated she had a severe case of dental phobia and a high tendency to avoid dental appointments. However, after her dental procedure while under hypnosis, she was successfully treated for her periodontal illness and subsequent procedures showed that she scored a 10 on her DAS and rated her fears for future procedures at 3/10.

For the group, it took three years of study and 340 procedures on 295 patients using tape-recorded hypnosis to complete the procedure. During the procedure and while under hypnosis, the patients reported feelings of relaxation, anxiolysis and a mental distance from the procedure at interviews conducted after their operation. In conclusion, 78% of the patients felt hypnosis was an enrichment of medical therapy while 86.5 percent welcomed further research on the medical use of hypnosis.

Promoting Dental Hygiene At Any Age

This case study aimed at reviewing what evidence there was to support the use of hypnosis with children and adolescents undergoing dental procedures. A total of 69 children and adolescents, 34 male and 35 female, aged between 4.5 to 16 years were selected. They comprised mainly of children having any form of dental treatment like; simple restorative treatment with or without employing the use of local anesthetic, simple extractions or management of dental trauma (e.g. repositioning of the tooth, splinting, or removal of nerve from tooth) and orthodontic treatment.

They were separated into two intervention groups: the Test group, which was any hypnotic technique with or without any sedative agent (this could be inhalation, oral or intravenous), and the Control group, with no hypnotic intervention or sedative agent alone. Three studies were however taken, one of which was a parallel design while the other two were cross-over trials. The result of the experiment showed that two out of the three studies reported a positive outcome in favor of hypnosis.

Over time, hypnosis has gradually evolved from a supernatural ritual to a more scientifically influenced procedure. From the case studies reviewed, we can confidently acknowledge the significance of hypnosis and its effectiveness in the treatment of ailments. There has been considerable anecdotal evidence of the benefits of hypnosis in pediatric dentistry and it has also been used in other medical fields to effectively manage fear and anxiety.

With hypnosis in play, patients who are normally unable to tolerate medical and dental visits have been able to conveniently undergo major dental and maxillofacial procedures. Also, many patients have reported lower scores on Corah’s Dental Anxiety Scale after undergoing a procedure while under hypnosis. It is monetarily inexpensive and has minimal to nonexistent side effects, with the majority of its cases being easily reversible in case of any complications.