Clinical Hypnosis As A Natural Remedy for Menopause Signs and Symptoms 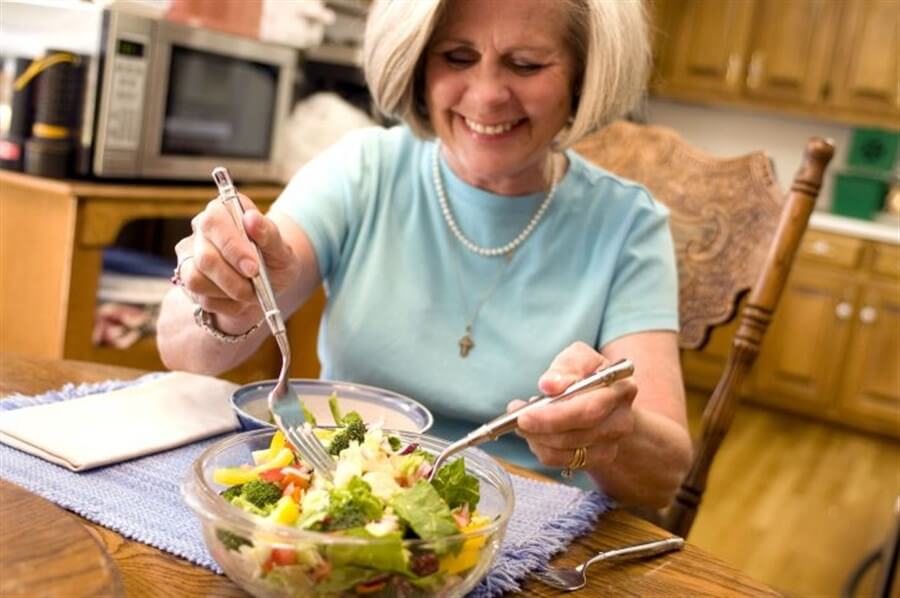 When a woman starts to reach middle age, she can expect a number of changes in her life. One of which is transitioning to having menopause.

When this happens, hormone levels may change drastically for some while others may have minimal outcomes. Some of these changes include increases in body temperature as well as often finding yourself awake in the middle of the night.

After speaking with your doctor to rule out any unforeseen medical issues, a clinical hypnotist may provide complementary strategies to deal with menopause successfully.

Some Useful Natural Treatments To Combat Signs Of Menopause

In this pilot study conducted last year, researchers wanted to determine if hypnosis could be used alone and with medication to combat hot flashes with postmenopausal women.

Prior to this study, women experienced unwanted side effects whenever they tried other means to deal with increased body temperature. Perhaps adding a treatment dealing with the subconscious mind could prove beneficial.

Over seventy women were split into four random groups. The first group included those that would get traditional hypnosis treatment in addition to a prescribed Venlafaxine dosage of 75mg. A second group would also receive the same hypnosis but with a placebo.

The third group received only the prescribed medication. The fourth group received a placebo prescription and what they thought was traditional hypnosis.

This study was to take place over an eight-week time frame. Each woman would record their levels of hot flashes and how often they experienced it on a daily basis.

At the end of eight weeks, the women and the first group reported a fifty percent drop in hot flash instances. The women in the second group also recorded the same level of reduction as those in the first. Women in the third and fourth groups reported only having a reduction of 25% of hot flashes. It is important to note that none of the groups experienced any level of side effects that were negative during the study.

They ultimately concluded that additional research would need to be conducted to confirm if having clinical hypnotherapy along with a separate antidepressant would produce the same benefits to the participants in future studies. 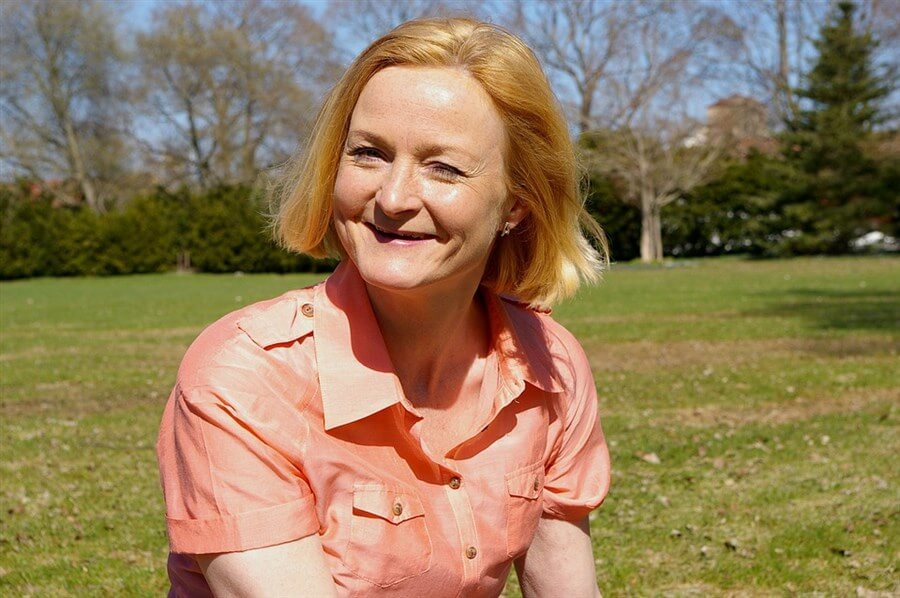 Is it possible to combine a combination of mindfulness techniques, along with hypnosis and meditation to combat excessive hot flashes? Several randomized controlled trials were conducted to address this theory.

They combined over five systematic reviews where either relaxation, mindfulness or a combination of hypnosis suggestions were employed. In the hypnosis study, there was a randomized controlled trial where women experienced a rather significant level of decreased hot flashes once they receive the hypnotic inductions.

In the same study, a second group used Gabapentin as a treatment for menopause. As with the initial study highlighted above, the participants both experienced a drop in increased temperature in the women participants. It is important to note, however, that those in the hypnosis group did not have any side effects.

In a separate study, researchers observed women using increased physical activity followed by mindfulness interventions to combat hot flashes. The results from this study had also proven beneficial. Since this group was a relatively small sample size, additional research was recommended to determine whether women would achieve the same benefits on a greater scale.

Overall, the researchers concluded that incorporating some level of meditation, mindfulness and or hypnosis would be an ideal strategy to overcome uncomfortable symptoms that women experience while undergoing menopause. While there haven’t been extensive studies in this regard, researchers were able to highlight that complementary therapies are beneficial for women that are open to decreasing levels of discomfort. In addition, these treatments also had the added benefit of helping women to overcome bouts of sleeplessness and lower stress and anxiety levels as well.

The purpose of this last study conducted by the Seattle Midlife Women’s Health study was to solely observe and explore if there was a direct correlation between a middle-aged woman’s self-awareness and the frequency in which she experienced greater levels of discomfort during menopause.

Their findings were that there was a positive correlation between a woman’s level of self-awareness and its correlation to her levels of depression, anxiety as well as overall emotions.

By pointing out that a balanced self-awareness was needed, the women were able to decrease the occurrences of hot flashes on a daily basis. In addition, these women also reported lower levels of depression and their quality of life and outlook on life had also increased.