Using Hypnotherapy To Improve Self Confidence for Lasting Success 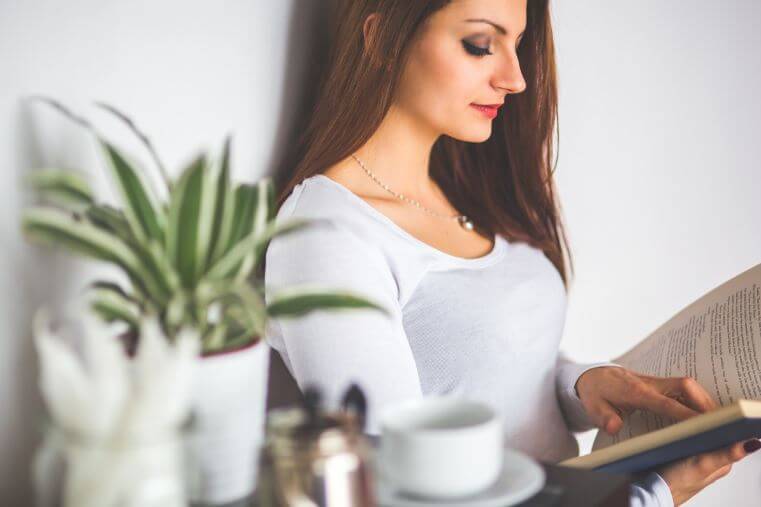 Has there ever been a time when you have observed a person walking into the room exuding boatloads of confidence? They are known to light up the room and people are instantly drawn to them. What makes it so easy for them and a bit of a challenge for others? We will explore how incorporating hypnotherapy to use to give a person a greater sense of certainty in their lives.

Improving Self Confidence With Clinical Hypnosis

Susan was a 45-year-old woman who had never been married and felt that she was suffering her whole life. When she was a child, her father had been physically abusive. Her mother was kind, but Susan felt that she was a weak person since she did not stand up for her.

Susan had a very limited social life after she had a break up with her boyfriend 20 years prior. Because of her infidelity, while he was away at war, her boyfriend broke up with her and married someone else. She romanticized about him and would not let any other gentleman get close to her romantically.

Being an administrative assistant at a local company did not provide enough of a mentally stimulating challenge. She felt that this was to be her lot in life. To overcome bouts of low self-esteem, Susan would go on large shopping sprees with her credit cards which left her and debt worth more than two years of her salary.

She had previously gone to a traditional psychologist who put her on a pharmaceutical treatment to raise her levels of self-esteem. The medicine left her groggy so she was open to seeking alternative treatment while also seeing her psychologist.

Susan’s only other female friend was Jennifer, who was a manager at the same place she worked. Since she was an older woman and carried herself with a high level of confidence, Susan gravitated towards her.

ection with her mother. As a result, Susan found a way to move into Jennifer’s house and rent a room from her. Jennifer also had exercise equipment in the basement which Susan was determined to use to shed a few pounds. She was overweight and wanted to get back to the size she was when she was with her first boyfriend.

During her hypnosis sessions, Susan became aware of the fact that she kept telling herself negative stories reminiscent of what she heard from her father as a child.

Susan was also given homework in which she was to buy a jigsaw puzzle to be completed within 10 minutes. She mentioned that she would never complete the project as it was a waste of time. When she brought the jigsaw puzzle to her hypnotherapy session, she was able to see that the puzzle was, in fact, a metaphor for the life that she was living.

The jigsaw puzzle metaphor was a major breakthrough and led Susan to become empowered and speak up at staff meetings at the office. She also took major steps to clean up her debt. It was concluded that Susan was able to get a greater level of certainty by using what she learned in her clinical hypnotherapy sessions. 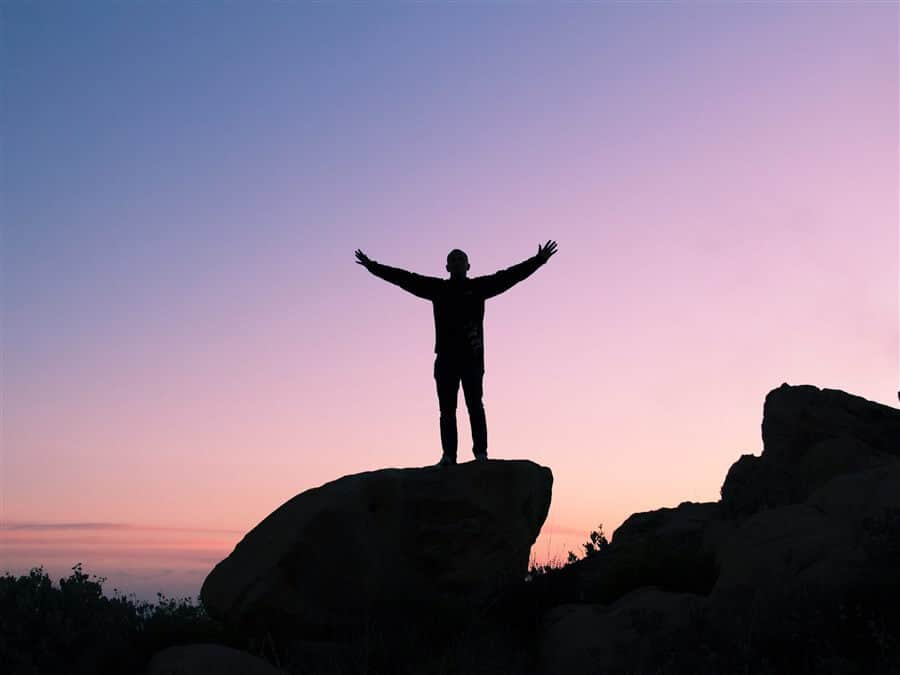 Iranian medical students took part in this study to determine whether neuro-linguistic programming could be used to improve their understanding of English.

Prior to this study, other research studies were unable to successfully implement strategies for students to improve both the reading and speaking of English. Most studies where used to improve a student’s speaking level without complementing the actual comprehension of the written word.

Sixty students took part in the study where half of them were split into the control group while the other half was split into the experimental group. The book that was used to evaluate comprehension was Reading Science and Medicine in English as the students in this study sought to become doctors in the future.

Those in the experimental group were given an introduction to neuro-linguistic programming and its core concepts. They were then given visualization techniques where they could set positive goals that were attainable.

They are also given suggestions of elevated feelings of emotion that would boost their confidence after they achieved their goals. After the initial steps of neuro-linguistic programming, the students would then read passages from the medical text highlighted earlier.

They were given the option to read the text to themselves or listen to the audio version of the book.

Those in the experimental group had higher scores on their reading exams than their counterparts who had undergone the traditional route of reading techniques to gain comprehension.

Not only did the experimental group score higher, they were able to maintain high levels of comprehension when they were retested at a later date. Researchers concluded that incorporating NLP methods was very effective in raising the confidence level of the University students as well as increasing their levels of reading comprehension significantly.