Relieving Heartburn Symptoms And Other Stomach Problems With Hypnotherapy 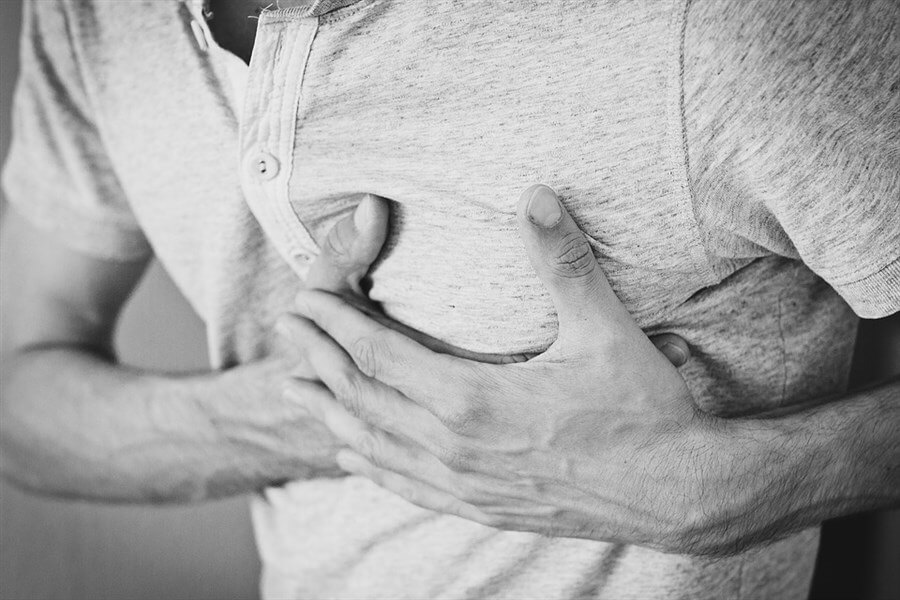 Ever experienced excessive pain in your chest after eating a spicy meal? This could be one of the symptoms of heartburn where excessive stomach acid has nowhere to go but back into your esophagus.

Other causes include when a person has dysfunctional bowels, ongoing acid reflux or experiences residual acid in the esophagus. These can all lead to proton pump inhibitor therapy not being successful as this has historically been the primary way to treat any form of gastroesophageal reflux disease.

Are You Looking for an Effective Natural Remedy for Heartburn?

Since there have been very limited therapies that are convenient to treat the list of stomach disorders, psychologists have explored alternative methods like hypnotherapy that can be directed specifically towards esophageal issues. Nine patients took part in a behavioral intervention for over seven weeks to deal with functional heartburn.

Two-thirds of the patients were able to successfully complete every hypnosis session with their psychologist. Each of these patients also reported a significant drop in anxiety related issues in addition to a boost to their overall quality of life.

These patients also reported that the symptoms of heartburn had also decreased. Researchers concluded that incorporating clinical hypnotherapy as a means to treat the esophagus can be used as an acceptable option when dealing with functional heartburn.

However, researchers did caution about the concern of having heart-related complications returning over time.

Functional heartburn candidates are not usually susceptible to acid reflux disease but need to be aware of long-term effects. Researchers concluded that follow-up would be conducted after twelve months to measure whether patients were able to successfully sustain the positive change that they initially benefited from using alternative methods for treatment.

Primary physicians along with a gastroenterologist we’re able to deny any instance of cancer in the esophagus or any other invasive causes of chest pain before recommending hypnotherapy to the patients in this study.

Researchers wanted to explore the viability of esophageal hypervigilance as a means to tap into an individual’s subconscious through conditioning to overcome stress-related chest pains. In this instance, an individual who routinely has expressed discomfort would be able to mentally reinforce triggers that would not bring on another esophageal episode. This would prove ideal for the person that has the inkling to continually partake in specific foods or trigger feelings around eating.

Each patient was made aware of the common emotional feelings of losing control that can be associated with esophageal pain. There were instances where a patient would report feeling like they could not breathe or that they were unable to stop choking.

During these hypnotherapy sessions that lasted under one half an hour, each patient started induction by using muscle relaxation techniques. They were also given hypnosis CDs so that they could practice at home daily.

Each patient reported improved feelings and lower anxiety after following the hypnotherapy protocols that were given during the sessions. While the clinicians were extremely happy with these findings, there was also a caution that using hyperviligance to overcome heartburn related issues could be short-lived.

The paradox would be that stress would return if heartburn were to come back in a context that was new to the patient. Researchers concluded that additional research would need to be conducted over a longer period of time to measure whether several hypnotherapy strategies could be used in combination to treat esophageal discomfort. 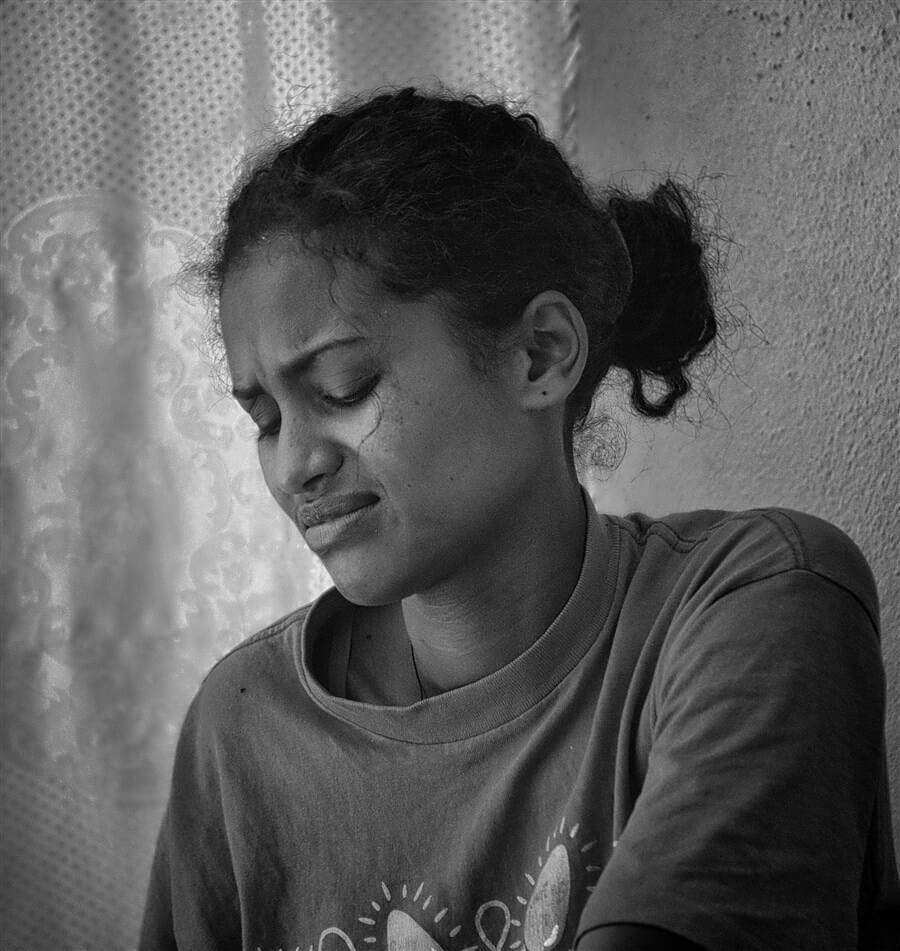 How to Stop Stomach Related Pains Fast – A University Perspective

A real estate developer in greater Chicago sought the assistance of experts at Northwestern to help him deal with ongoing abdominal pain. He was originally diagnosed with irritable bowel syndrome, however, the doctors at Northwestern pointed out that his problem dealt with something in his subconscious that he had to bring to light. Since he was at his wit’s end for experiencing pain for over two years, he was open to taking hypnotherapy sessions.

This developer reported that the abdominal pain that he thought would never go away had gone completely after ten hypnosis sessions. He did mention that anytime he felt like the pain was coming back to a surface, he would use the hypnotherapy CDs that he was given from Northwestern to make the pain go away.

The incorporation of relaxation methods and using visual images are continuing to rise and has proven to be the perfect complement to conventional medicine in treating heartburn and other stomach related problems.