Clinical Hypnotherapy – Infertility in Women and Its Treatment 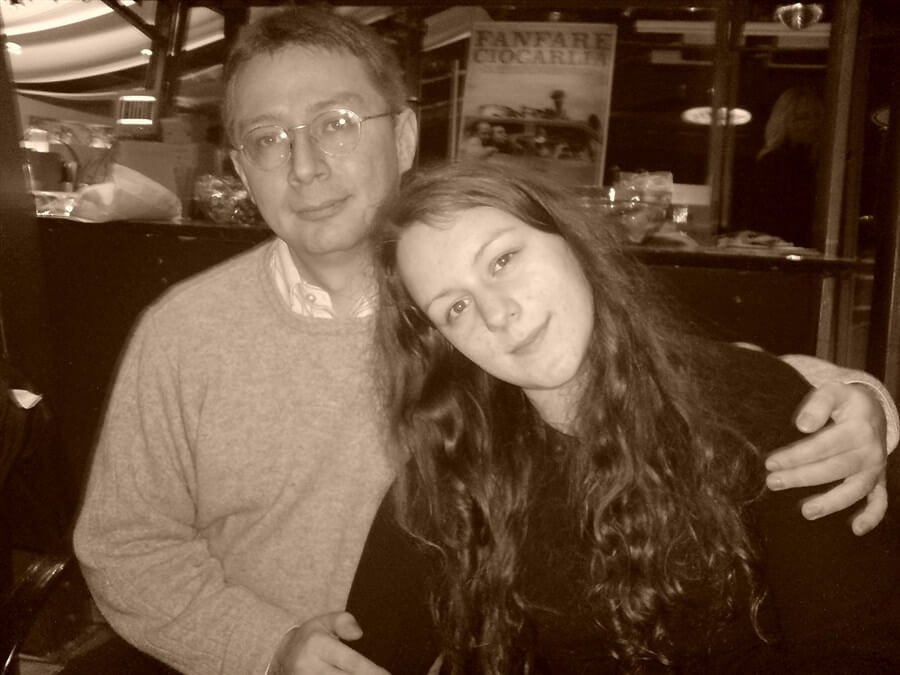 Traditionally, in-vitro fertilization (IVF) is usually used to assist couples that have difficulty becoming pregnant. However, those that choose to go that route are also burdened with high medical costs. In addition, success rates vary between 4% to 40% at best for these type of procedures. Smokers lowered their IFV delivery rate by 50%. As a result, couples are seeking alternative therapies like hypnotherapy to address issues that are associated with infertility.

How Much Does Stress Influence Fertility Issues?

There are over seven million women that are but then the age of childbearing that experience infertility in the United States according to the National Infertility Association. The study was conducted to uncover why the number of fertility issues is so high and what is the underlying issue or issues.

Cultural norms have shifted tremendously in the last twenty years. The general consensus in generations prior was that it was rather natural for a woman to transition into motherhood as was expected. Recently, however, couples have waited to later years to decide about having children.

This coupled with both couples working in highly stressful work environments May also contribute to this new paradigm. As a result, women have become overwhelmed and stressed which affects all aspects of their lives from the physical, emotional and psychological state of mind.

Susan was a woman well established in her career and also held a master’s degree. At the age of twenty-eight, she and her husband had been unsuccessful in trying to become pregnant for the past two years. This brought on added stress to Susan’s life as all of the other women in her family had no problem starting their families. In addition, she started having a difficult with her husband’s mother around the subject of infertility.

As a last resort, she and her husband decided to get medical assistance at a fertility treatment center two hours from their rural home in Minnesota. The two-hour drive also approved emotionally stressful as the husband was often unable to leave his place of work to accompany her.

Researchers uncovered that high levels of Hope were used as a coping mechanism to deal with the subject of infertility. Providing the environment for Susan and the other women that took part in this study to discuss the emotional stress have proven beneficial.

They also noticed that there was a huge difference in how the men and women approached this subject matter. The women were more likely to flourish in a group environment with others that were going through similar situations. Men, on the other hand, had the proclivity to keep to themselves and engage in avoidance behavior.

This was the first time that qualitative research was conducted to measure the levels of stress that are associated with fertility with couples. Researchers concluded that while men and women approach the issues of infertility differently, there is a level of validation in both individuals. Coming together and getting on the same page is of the utmost importance to keep the social bond together. 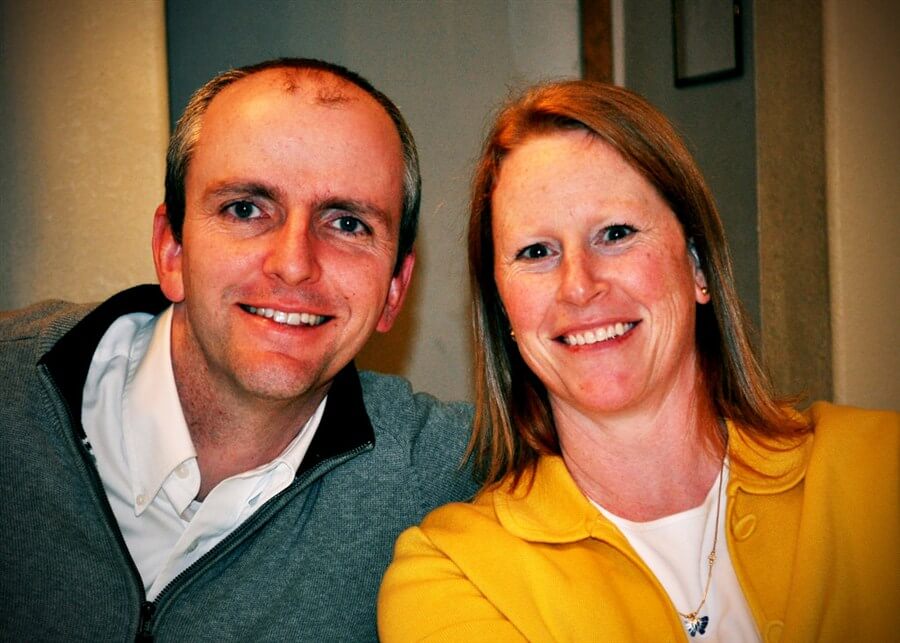 Can Hypnosis Enhance The Fertility Process?

In the past, hypnosis primarily had been incorporated to measure levels of success during different stages of pregnancy. Can this field of study also be used before the pregnancy process even begins? In a recent study, researchers attempted to measure how impactful clinical hypnotherapy could be during embryo transfer.

Over one hundred eighty couples participated and they were split into the intervention and control groups. The couples that were in the control group had the traditional embryo transfer during their in vitro fertilization. The second group pad and emphasis of using embryo transfer with the complementary benefit of incorporating hypnotherapy.

The study was a huge success with regards to advocating that couples include hypnotherapy during the embryo transfer process as it was proven to be more than twice as successful than those that chose not to implement. While this study had proven successful, researchers requested that additional research should be conducted to further cement whether or not hypnosis can enhance the fertility process.
Gone are the days of the nuclear family where the father went to work and the wife stayed home to raise 2.5 kids with a white picket fence. Today, demands on a person’s life can have a person feeling overwhelmed.

These demands are more than doubled when factoring in getting married and having a baby. Even with limited research, it appears that clinical hypnotherapy can be used to not only alleviate daily stress but can also help promote a healthy well-being in order to jumpstart the fertility process with couples.