Clinical Hypnotherapy – The Link Between Creativity and Stronger Skill Sets 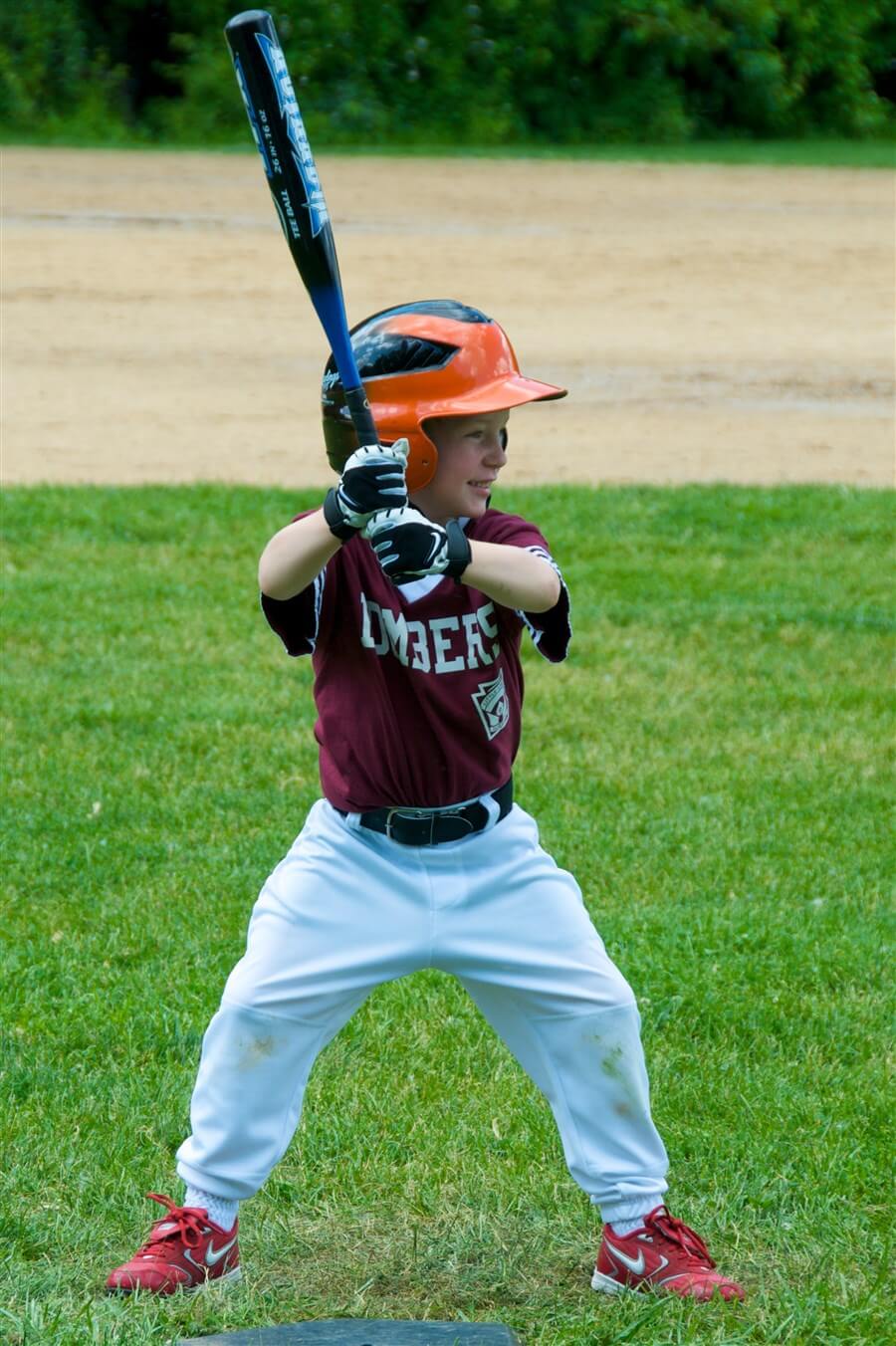 Have you ever watched a TV show or a commercial recently where a new product was introduced that seemed unbelievably cool? After watching said commercial or TV show, you may have asked yourself or out loud “what will they think of next?” The Holy Grail of innovation is rooted in creativity and individuals and businesses alike seek ways to reach peak performance. This article will look at how clinical hypnotherapy and neuro-linguistic programming has been used to significantly enhance creativity.

Jordan was a young boy in fourth grade who continued to have anxiety associated with playing the game of baseball. While this was his favorite sport to play, he just couldn’t seem to get the game down right.

As a result, his father had to constantly walk him off the baseball mound due to his inability to control his emotions. He would constantly hit himself with his baseball glove while kicking up dirt after failing to strike another batter out. This tirade also resulted in this young boy sitting on the bench which made matters worse.

His parents were open to any suggestion that could help them overcome this minor issue in which could ultimately make him a better baseball player.

Jordan met with a clinical hypnotherapist for multiple sessions where he was taught techniques to boost his creativity. He made an agreement with the hypnosis expert to give her a better overall understanding of the game in baseball if she was able to teach him some tricks of the trade to make him perform at the highest potential in his upcoming baseball games.

The hypnosis coach was able to leverage the young boy’s enthusiasm for the game and also inform him that all of the professional baseball players used some form of self-talk to motivate them during games. Jordan would soon be able to also incorporate some of the suggestions and feel a greater sense of confidence.

One phrase that stood out and had a lasting impression on Jordan was “on to the next one.” He was encouraged to use this phrase mentally before any future practice or baseball games. This way he would be mentally prepared in case any error were to happen in the future. He was also able to understand that errors happen to anyone and it was his response that made all of the difference in the world.

Another visualization that Jordan used was to “turn off the faucets.” This was a metaphor for not letting his emotions overcome him where he felt like he needed to cry. This self-talk was used anytime he felt that he was going to cry if something didn’t go right in a game.

Lastly, Jordan was instructed to use his mind to create scenarios where all types of pitches were hit by him with minimal effort. He would imagine curve balls dropping from the sky along with imagining baseballs being thrown in slow motion so that he was successfully able to steal bases.

All of the recordings were given to Jordan so that he could use self-hypnosis daily which would make him ultimately feel, both in playing baseball and dealing with everyday issues at home and at school.

At the completion of his last session, Jordan had markedly improved controlling his emotions as well as controlling his behavior while playing baseball. The creativity that was used to self-regulate his behavior was what made him a top-performing athlete and receiving accolades from his baseball coach and teammates alike. 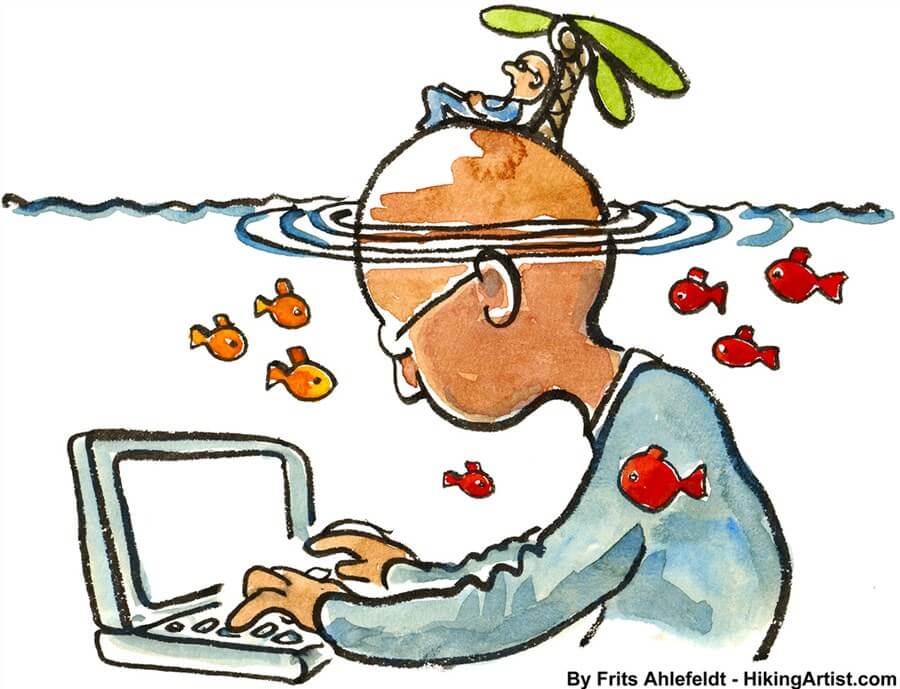 Creativity At Any Age? What’s the Brain Got to Do With It?

There are many conversations about who is most susceptible and therefore able to receive the best benefit for hypnosis. Are children more susceptible and more open thus giving them greater results? This case study was highlighted to incorporate how neuro-linguistic programming could be used to enhance creativity and boost performance with adults and their learning of math pedagogy.

The research design in this study had three distinct conditions. The first condition was having a group of teachers who had zero training in neuro-linguistic programming and they were the controlled condition. Those in the second group were teachers that were at the highest in their fields with regards to math pedagogy and using creativity to solve math problems. Those in the third condition had ample training and neuro-linguistic programming with the combination of the pedigree of those in the second condition. Each adult student would be evaluated both pre and post sessions with there lead teachers.

One of the main critiques of neuro-linguistic programming is that the majority of effects tend to be placebo-based and not strong enough to withstand a randomized controlled trial.

Due to this prejudice, additional controls were also implemented in this study. As a matter of fact, none of the adult students knew the purpose of the study nor did they know the level of training with regards to pedagogy along with neuro-linguistic programming that was possessed by the teachers. In addition, before the study, some teachers did not have a background or training in NLP. Lastly, all of the participants in this study did not know that neuro-linguistic programming was actually the focal point of this research.

It is important to mention that all of the adults were able to improve their math scores in each of the three groups. The defining moment of the study is the fact that those that were in the third group with neural linguistic programming had bested their counterparts by at least ten points in their overall evaluation.

Researchers concluded that using creative ways to enhance the mathematical pedagogy in adults alone can give them greater attainment, but using neuro-linguistic programming should not be understated. While there have not been significant research studies in the area of boosting the creativity of adults using hypnosis and newer linguistic programming, this study proved that additional research should be implemented.