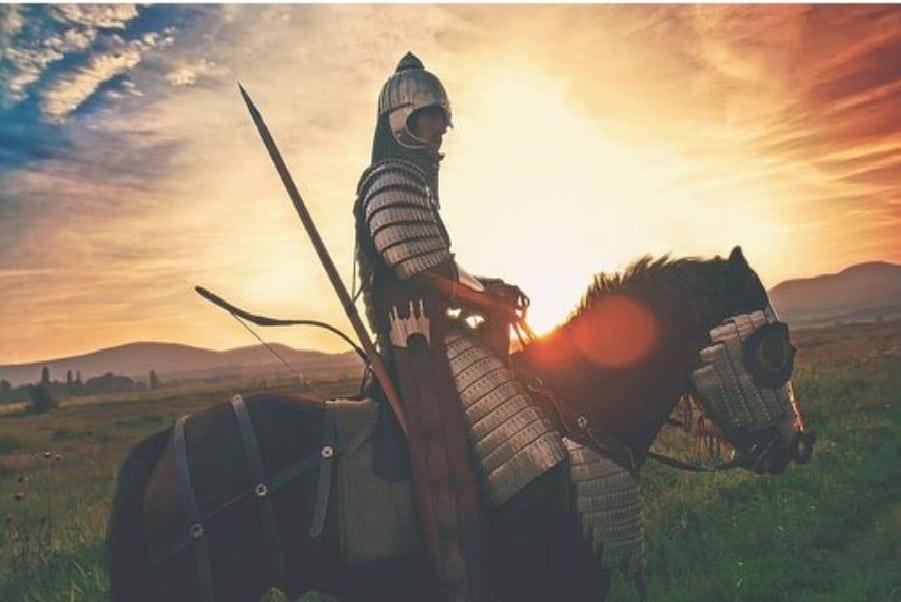 EMDR is a methodology that has gained recognition in recent years amongst professionals in the psychology and hypnotherapy spaces. The eye movement desensitization and reprocessing therapy has gained momentum and is effective in lessening symptoms of post-traumatic stress disorder. This article will look at evidence-based research highlighting how EMDR can be used for individuals dealing with complex PTSD EMDR treatment.

Researchers then this study acknowledge that post-traumatic stress disorder can be quite cumbersome and treatment is not a one-size-fits-all approach. Since everyone responds differently, they wanted to get a higher success rate amongst post-traumatic stress disorder while keeping the dropout rate low. A 5-day intensive EMDR trauma treatment that included yoga was used for twelve patients that were adults.

How would they combat avoidance behavior that is usually associated with individuals dealing with traumatic events? While the number is high for civilians dealing with trauma, the recovery rate for veterans that had active duty was considerably less. EMDR was chosen for 5-day inpatient treatment due to the short term benefits and faster results.

By combining yoga (trauma-informed), researchers could facilitate in regulating both emotion and stress through movement along with controlling the breath. This pilot study was conducted in the Netherlands where the patients were to stay at the psychotherapy clinic for five days and five nights. It is also imperative to note that each was given a psych evaluation in which they had to participate in three initial sessions to determine how high their motivation was for completing the program.

Before the EMDR session, these individuals we’re able to identify up to five memories that were traumatic that we’re not necessarily related in their post-traumatic stress disorder. These memories would also be processed while they were to undergo the five-day intensive treatment. They were then given an assessment their first day and evaluated at the end of the five-day completion. Lastly, each received an additional evaluation three weeks after the initial study.

Each patient had two EMDR sessions each day that lasted over an hour and a half each. After they completed both sessions, they were then scheduled to finish a yoga stretching exercise that would last an additional 60 minutes. Depending on how successful they were in completing the first two EMDR sessions, the patients were then encouraged to complete their yoga sessions in groups.

Since the twelve patients were able to receive treatment from up to twelve therapists, the individual attention was contributed to the successful outcome. On several occasions, a patient may have one therapist that would conduct a session and others received an EMDR session jointly. There is no significant Improvement and the evaluations between the patients that received one therapist over the combination of multiple therapists.

The pilot study had proven successful with this smaller-sized group and was encouraging to pursue additional research with larger groups. By complementing the yoga practice in addition to EMDR had proven to be successful and beneficial overall to the patients.

Daily or Weekly EMDR Treatment – Which Is Better?

What difference would it make if a veteran received EMDR treatment daily versus weekly treatment? That was the question that was pondered and determining the effectiveness in treating veterans that were diagnosed with post-traumatic stress disorder in this study. There were two formats to compare and contrast in the study.

The first format consisted of a 10-day period in which each would receive EMDR treatment sessions twice-daily. The second format consisted of delivering EMDR therapy to candidates weekly. Both groups ultimately received twenty treatment sessions so that the diagnosis and associations would be equal. Those in both groups were also evaluated before the program began, once the treatment was completed and again after twelve months for the last follow-up.

Researchers in the study were open to examining this method of psychotherapy to combat the number of veterans that come back from active duty and decide to end life prematurely. The United States and its allies have been fighting and a war that has lasted longer than any other in US history. As a result, traumatic stress disorder has been on a ride and attending to these mental health needs has been of utmost importance.

To be accepted in the program, no patient could not have any existing call occurring disorders which would include depression that was chronic or battling ongoing addictions. Each had to exhibit enough stability beforehand to be chosen to participate in this program. Those in the first group that received EMDR sessions daily were a part of the army Warrior transition unit and have been identified with dealing with complex issues of post-traumatic stress disorder.

Those in the second group that received the weekly sessions were given a referral to participate in the program by the Military Tricare Office.  This was due to their ongoing systemic issues of PTSD.

Those that were in the first group took part in 50-minute sessions that occurred twice a day for five days. They were also allowed to extend their sessions to up to an hour if it were necessary. Each in the initial group also exhibited physical wounds that they have received while in combat in addition to dealing with the distress of being in a war zone for an extended period of time.

Most of these individuals also had to participate in additional deployments which further increased traumatic memories. Since they were meeting daily, they were able to cover additional memories that the second group did not cover due to time constraints. The ultimate decision was to overcome their PTSD symptoms even though they were quite skeptical at the beginning of the evaluation.

The eight phase approach of EMDR was completed in both groups that receive treatment. These approaches were instituted to uncover memories that were stored and their brains but were unprocessed. Its approach was also encouraged due to dealing with past issues as well as dealing with triggers that could happen in the present moment. Lastly, they could incorporate what they learned in therapy so that they would be better prepared should a similar trigger happen during a future event.

Assessments at the end of the final sessions with both groups had shown a significant reduction in measuring PTSD with these military veterans. This significant reduction in symptoms had also remained consistent during the 12-month follow up with each group. This further indicated that EMDR can accelerate issues dealing with PTSD with veterans returning from combat. It was also highlighted that the daily treatment Mets further accelerate the process if the veteran was open to seeking treatment and following through to completion.

It was also discovered that intensive daily treatment would be beneficial if the veterans continued this treatment for longer periods. This was especially pointed out for those who had served in high alert areas for an extended period in dealing with trauma. Attend an Initial treatment was enough to point the veteran in the right direction, but could not possibly resolve all memories.

As a result, the therapists concluded that old psychological wounds that could not be resolved within a short period should be tabled until a greater amount of treatment time and adequate participation was identified with each soldier. Lastly, no individual experience any adverse or negative issues while going through these complex PTSD EMDR treatment sessions.